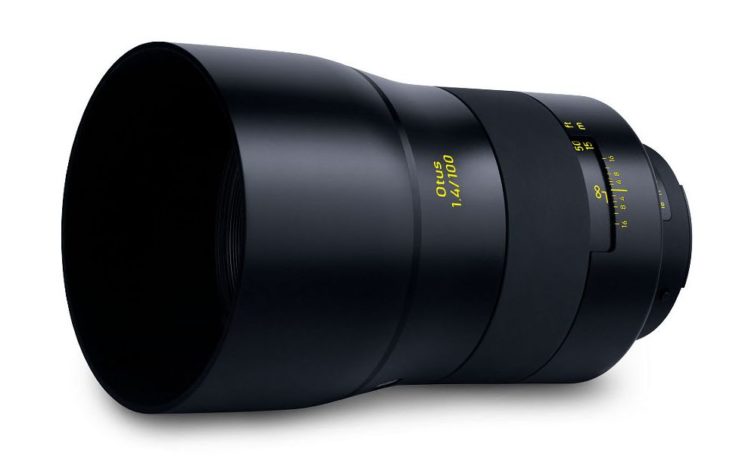 Zeiss has just announced the Otus 100mm f/1.4, a manual focus lens for full frame cameras that promises the look and quality of the medium format. This lens joins the 28mm f/1.4, 55mm f/1.4, and the 85mm f/1.4 and just like those, it promises exceptional image quality, and most likely a high price tag to go along.

Zeiss describes the Otus 100mm f/1.4 as one of the best lenses in its class, “due to its low sample variation, outstanding imaging performance, and superior build quality.” Due to a fast aperture and the 100mm focal length, I believe that portrait photographers will find it especially appealing.

It was developed for 35 mm full-frame cameras, and just like the previous models from the series, it will be available for Nikon F and Canon EF mounts. But, despite being made for full frame cameras, Zeiss notes that this lens gives you “the quality and look of a medium-format system.” It should give you a high resolution and end-to-end sharpness even at the maximum aperture of f/1.4. The build and coatings of the lens minimize lens flares and almost all aberrations. 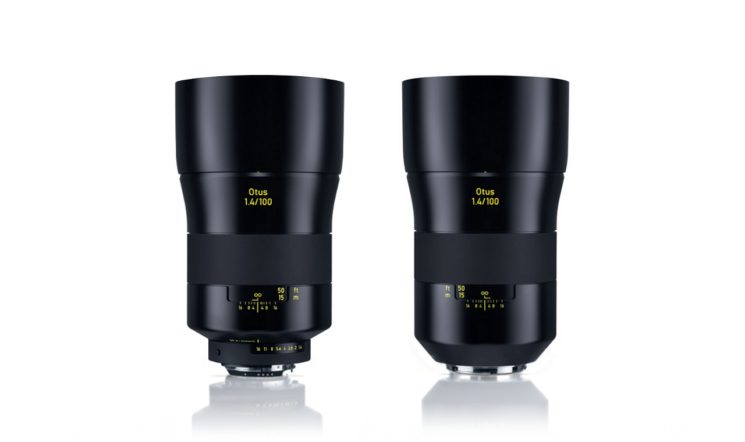 The Zeiss Otus 100mmf/1.4 isn’t available for preorders yet and we don’t know the exact price. But, according to Nokishita, it will cost around $ 4500 (excluding tax). Considering that the other lenses from the Otus family cost between $3,990 and $4,490, this price sounds plausible. As for availability, the lens is expected to arrive in May current year, and we’ll update the article as soon as we know more info.

The Zeiss Otus 85/1.4 – A Lens Made For Portraits With Strong Wallet-Impact