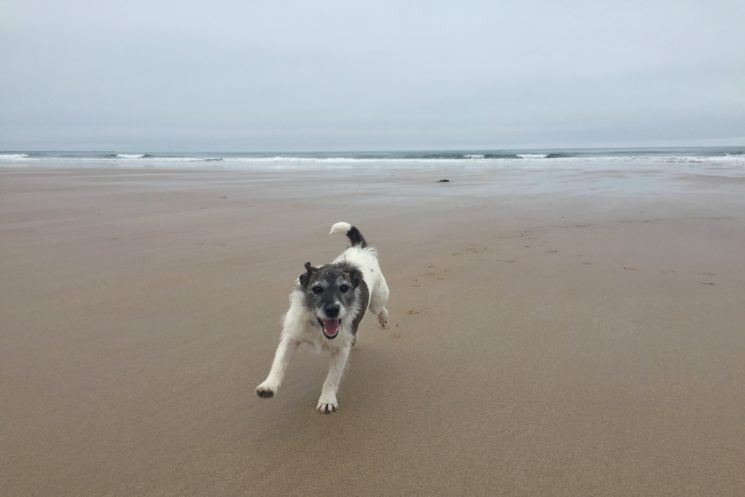 Finnbar – not mine, but much-adored all the same

A dog is for life, not just for likes.

It’s a variation on the nearly-40-year-old slogan that’s impressed on us every Advent by the people at the Dogs Trust. But now it is becoming ever-more pressing as research conducted by the Blue Cross–another animal charity–suggests that there’s a chunk of people who would predicate their choice of dog or cat on the number of social media likes it is expected to garner.

Just let that sink in for a minute. One-in-seven of the 1,000 people questioned in the survey (carried out on behalf of the Blue Cross by OnePoll*) said that they would choose a specific breed of dog or cat based on an assumed arbitrary approval rating casually meted out by a gaggle of people, most of whom are likely strangers.

That’s not the pet which, practically, best suits your living circumstances, activity levels, or family circumstances, or the pet that, emotionally, you are going to let into your home and your heart and will love you unconditionally in return, but the one whose photos are going to prove most popular on social media.

Picking up the pieces

From the perspective of charities such as the Blue Cross, the Dogs Trust, and the RSPCA, this trend is fraught with worry and an enormous potential burden. If people are choosing pets based on fashion and popularity, what might happen if new owners realise that, actually, they are not equipped to meet the needs or their husky? What if pugs fall in popularity and no longer generate the necessary ‘Ahh!’ factor on Instagram? How much is fashion fuelling the illegal puppy trade that commits French bulldog bitches to miserable puppy-producing existences and frequently births puppies with fatal health problems? Compounding the threat of these abandonments is the issue of the thousands of ‘unfashionable’ dogs that already need homes and are in the care of charities. 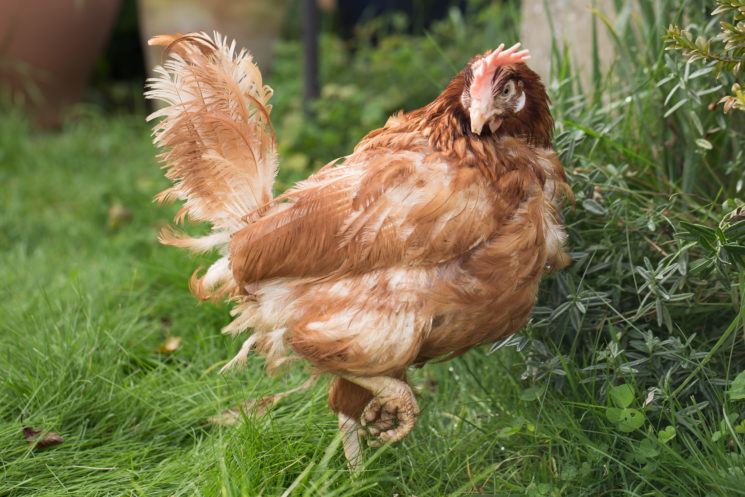 Tiffin, when she first arrived from the battery. Not likely to pick up ‘likes’. (And she was one of the better looking hens.)

This all might seem terribly extreme on the back of what is in reality a small survey. How many people would really buy a boxer dog because they think it will generate hundreds of Instagram likes, despite the fact they live in a flat and work long hours? And how many of these irresponsible purchases would ultimately lead to abandonment? For animal welfare charities, it is enough of a concern that they feel the need to raise awareness of it.

Validation at what cost?

Furthermore, this is part of a greater problem and one that we’ve touched on here at DIYP–and is addressed time and again elsewhere–of the validation that people seek via social media and the lengths that they go to achieve this. It isn’t only about chihuahuas and Pomeranians, but carefully curated and perfectly manicured lives we present to the outside world; the lengths that we would go to get the perfect photo; and the boyfriends of Instagram.

I’m not sure if this comes over as hand-wringing liberalism or prudish conservatism when in truth it is intended to be neither. Rather, it is an exhortation, an admonishment, to just stand back for a moment and remember that we have real lives that involve real people, and real animals. Two quotations spring to mind, both from the days before Facebook or Twitter. One of them comes from someone I once knew. When I asked her if she had any photos of her daughter she said not that many. She used to take photos constantly, until she realised that she spent more time holding her camera than holding her little girl’s hand. 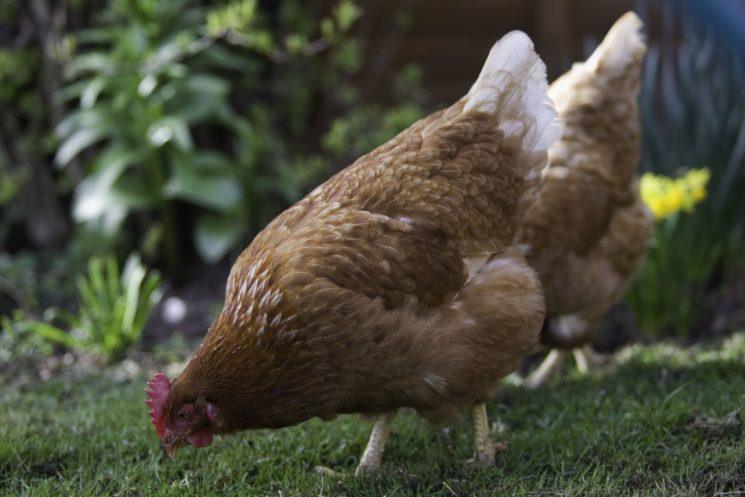 A much healthier looking Madras. Still, who ‘likes’ chickens on Instagram?

The other comes from an episode of a television programme, made back in the 1990s. I think it was the The Missing Postman, but my memory might be failing me. One of the characters has been beaten by her husband; her face is black and blue, but she asks her friend to take a photo of it–and not for the purposes of legal documentation. Her friend asks her if she’s sure; after all, it was the result of something awful and destructive. Defiant, she says yes, because it happened and it was real. Real life isn’t just about the sunshine and rainbows, but the painful things, too. They also need to be remembered.

Real life isn’t about the number of likes photos of your beagle puppy will acquire. It’s about the shoes he will chew; the fuzz he will leave on your clothes; the mess he will leave in your garden; the cold and the wet you’ll know from winter walks; and the water splashes he will leave on the kitchen floor. But mostly it is about the love he will shower on you unconditionally, and there’s no filter for that.

* It was a survey of 1,000 Britons carried out by OnePoll. Respondents included pet owners and people that like pets and use an Instagram account at least two the three times a week.

Note that all of the breeds of dog I used featured in Blue Cross Instagram research based on uses of hashtags for 51 dog breeds, and 15 cats breeds including variations of each breed hashtag. Figures were correct at the time of research week commencing 20 February 2017. All of the dogs were in the top ten by hashtag use.