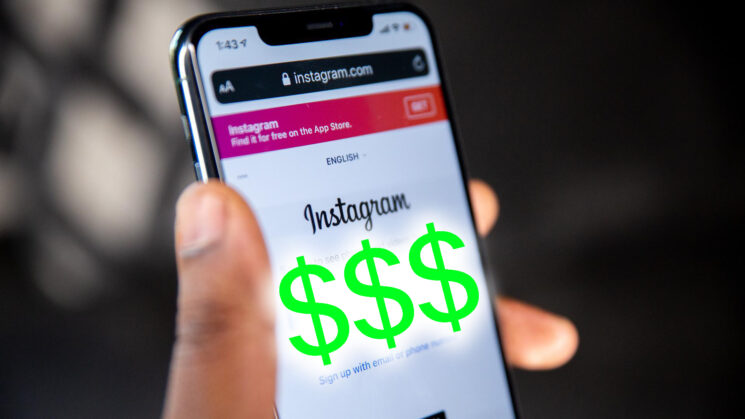 Earlier this year, Instagram released Subscriptions, an option that looks a lot like Patreon or YouTube’s “Join” feature. Now it’s expanding it even further allowing creators to share posts only with those who are ready to pay up for the content.

Subscriptions used to cover only Stories and live streams, but you can now post photos or Reels only for the chosen ones. You can even send messages only to your subscribers who pay to see your content.

Alessandro Paluzzi spotted Subscriptions a year ago, way back before the feature was launched. Then, in January 2022, Instagram officially launched its Patreon-like new option. In a video published along with the new feature, Instagram CEO Adam Mosseri said: “The creators do what they do to make a living, and what’s important is that it is predictable. Subscriptions are one of the best ways to have a predictable income.”

We hope to add more creators to this test in the coming months. More to come. ✌🏼 pic.twitter.com/SbFhN2QWMX

In the latest video explaining the additions to Subscriptions, Mosseri explains that it will extend to chats, Reels, posts, and Home:

Subscriptions are a great way for creators to have a predictable income & for fans to get exclusive content from creators that they love.

According to Mosseri, the most requested feature was Subscriptions’ extension to posts instead of just Stories. So, the company decided to add it. Since Instagram’s lately been all about Reels, this applies to these short-format videos too. Your subscribers can see a “Subscriber Home” where they can access all of the exclusive content, and you can chat with up to 30 of your subscribers at a time.

As far as the price of subscriptions goes, it ranges between $0.99 and $99.99, according to The Verge. When someone subscribes to your exclusive content, they get a purple badge to indicate their support for you.

Mosseri says that the feature has expanded to “tens of thousands of creators across the US.” In the video, he says that Instagram’s goal is to “be the best place online for creators to make a living.” I think there’s a hidden message there saying that Instagram wants you to get off TikTok and other places where you can also monetize your work, but that’s just my two cents.