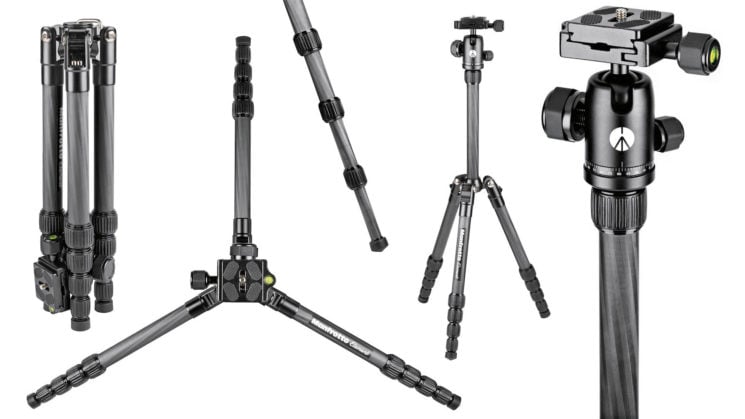 Each of the carbon fibre legs locks into three positions, and features twist locks to adjust the length. The larger of the two also has a detachable leg, which connects directly to the centre column to create a full size monopod. The ball head also features the popular Arca-style quick release plate rather than the proprietary Manfrotto plate. 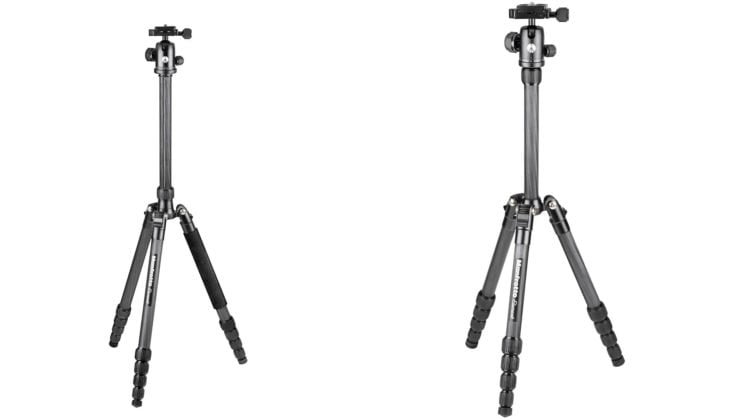 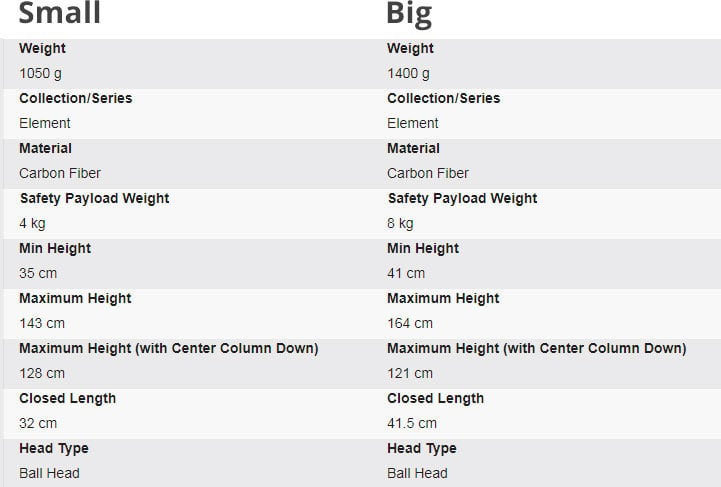 It’s funny how things works out. I’ve got a few trips planned next year, so I’ve been in the market for a travel tripod. Then Manfrotto go and announce this. For the past 15 years or so, my go-to tripod has been a Bogen 3001B. Bogen is the brand that Manfrotto used to market as in the USA, and the Bogen 3001 basically became the Manfrotto 190 series. I did swap out the head on mine for a ball head with an Arca style plate, though.

It’s a fantastic tripod, but a fair bit too heavy for travel use and a little too large for most of my bags. I’m also a big fan of my Manfrotto Neotec 685b monopod. But it’s also far too long to fit into any of my bags. Being able to just whip off a leg off a small tripod, and not have to carry around a separate monopod would be a huge bonus for me.

The Small Element Carbon tripod costs £174.95, with the Large at £199.95 in the UK. US prices have not yet been released. Both are available to order now through Manfrotto online store.

« This app lets you use your smartphone as an external Lightroom control panel
We are giving away a gorgeous Lomography Daguerreotype Achromat 2.9/64 Art Lens »