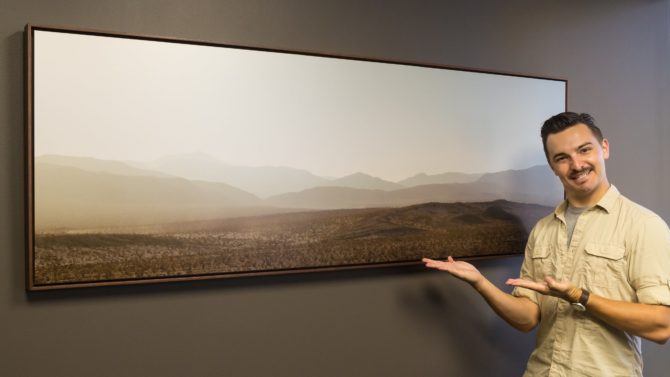 I love digital analogue hybrid processes in photography, I find them absolutely fascinating, and this video from photographer Nick Carver helps to show why.

There is, of course, another message in this video. If you like your images, print them. Print them big and show them off. I couldn’t agree more.

I still shoot both film and digital, so I’m often scanning in negatives so I can look through images without having to go through the hassle of setting up a lightbox, dealing with loupes, or actually having to make a wet print before deciding if I really even like the image.

Even if I do ultimately make a wet print in the darkroom (yup, I still have one of those), scanning them lets me easily catalogue and find images again. It also means that if I choose to, I can make regular digital prints.

The nine minute video’s packed full of little lessons for us, the first of which happens almost as soon as you hit play. I’d never actually thought about making a size mockup when I want to fill a space with a print, but you can bet I’ll be doing this from now on. 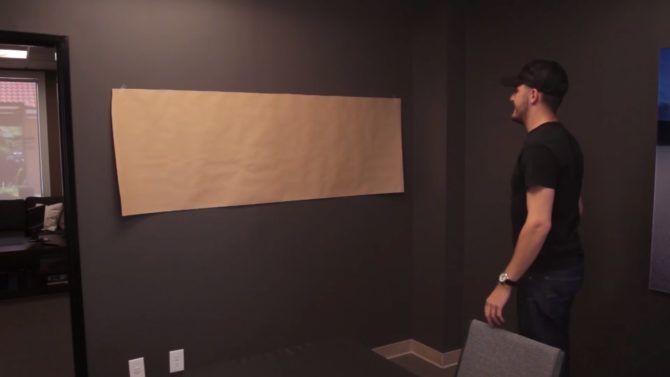 Prints can seem so much larger or smaller than they really are when you just imagine them in your head, or even when holding them in your hands. An 18×12 print sounds quite substantial compared to an 8×10, but it’s going to look tiny hanging over your couch.

So, what exactly is a digital C-Type print? Well, put simply, it’s an analogue-ish way of printing a digital image. It starts with photosensitive paper much like a regular analogue darkroom print, and similar chemicals are used to develop and fix the print at the end. The bit in the middle, how the paper is exposed to light, happens in a very different way.

In the darkroom, you’d place a slide or negative into an enlarger, turn on a bulb, and it would project the image onto your photosensitive paper. With a digital C-Type, a computer looks at the image and then uses lasers and LEDs to project light onto the paper and “expose” the image. It’s a little bit like light painting, although far more accurately, and with a much greater degree of control.

It might seem strange to shoot an image on film, scan it digitally, and then go with a more analogue method of printing, but these days, it’s a lot simple than keeping the process analogue the whole way through. 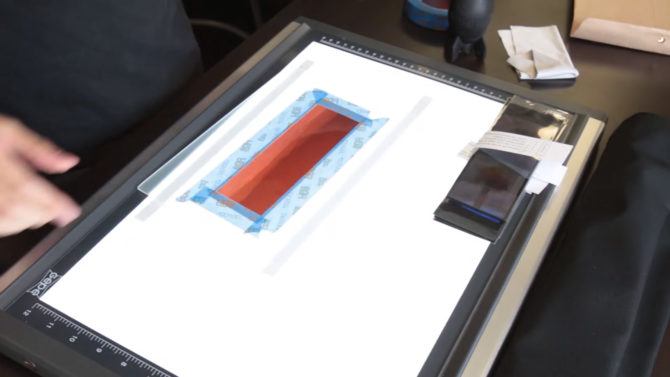 For a start, finding a commercial lab to do such large completely analogue prints for you is pretty much impossible. If you wanted to do it yourself, finding an enlarger that can even print 6ft wide is going to equally as unlikely.

Chances are, you’d have to build your own, and then you’d still have the problem of finding somewhere to source such a large sheet of photographic paper. You’d have to be able to store and use it without accidentally exposing it to unwanted light, and you’d need monstrously huge trays to develop and fix it, as well as somewhere to let it dry flat.

This hybrid method also allows you to more easily retouch image shot on film before printing them. We all know Ansel spent hours in the darkroom, getting his prints just perfect, often looking little like the film from which they were created. Those techniques are now more easily applied using Photoshop.

Scanning film does also have its drawbacks, though, as shown by this screen capture of the dust cleanup. 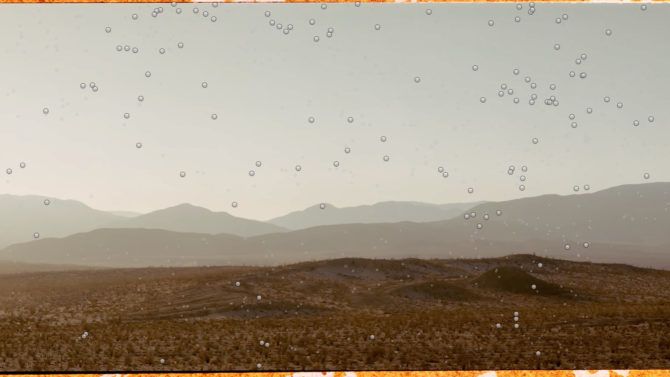 I also scan on an Epson Perfection V700 (the same as the V750 used in the video but without the anti-newton glass) at 4800PPI and I can tell you from personal experience that this stage of the process can often consume more time than every other part of it combined.

At the end of the video, Nick talks a little about “what photography is really about”, which is getting the prints made in the first place. I really cannot agree more with this. I stopped making prints for a few years after I made the switch from film to digital, and now, I seem to print far more than I actually have room to show, but I wouldn’t change that.

Do you print your work? Or does it just sit on your hard drive, Facebook or Instagram? Let us know in the comments.