Yesterday we shared that the Magic Lantern team managed to pull a RAW HD stream from the Canon 5DmkIII and today EOSHD shares some hands on with this mode achieving good quality 2.5K (2880 x 1320) and even 3.6K (albeit with some frames dropped). 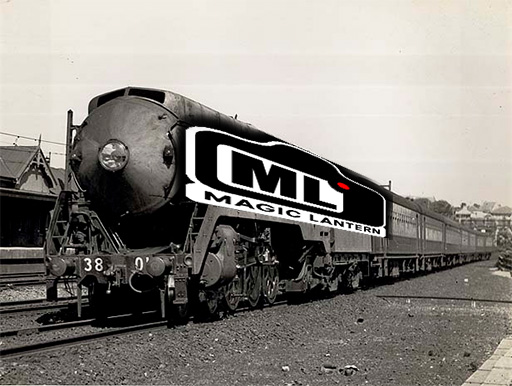 This is in addition to a new announcement on the ML facebook page, where they share that they implemented double buffering on RAW for the mkII and mkIII.

This double buffering will reduce screen tearing on shot footage.

Screen tearing is “glitch” that shows up when two frames are mashed up in a video stream. An artifact that ML’s double buffering seems to reduce.

A few videos and more info after the jump.

Here is the intro for the first clip as described by EOSHD. THey are still looking at heating, but this looks very promising.

And how they see the impact of this:

There’s no doubt the raw images from the 5D Mark III exceed the quality you get from Canon’s much more expensive cameras, like the C300. The 1DC now also has some serious competition from much cheaper DSLRs. I feel Blackmagic could lose most from this though, and will be a shame if that happens. I’ve not yet tested them head to head but the sensor in the 5D Mark III is far more capable than the one in the Blackmagic Cinema Camera in many ways – generating clean moire free images especially in 1:1 crop mode and cleaner high ISO images from a much larger sensor. The BMCC is no longer as attractive to me.

On a complete different front, Here is the video that shows double buffering from a 5DmkII

[image based on “The Commons” Railway Station – Stanmore]