This post by Andreas Bergmann explores some of the business aspects of being a photographer. Mainly, Should you work for free, and should you accept under paid jobs 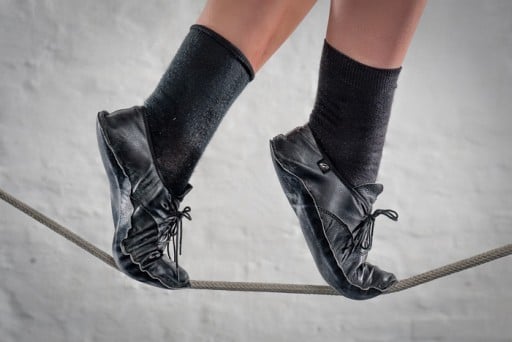 One of the hardest lessons to learn, and not only learn but accept and incorporate into your way of doing things, is that sometimes you just need to say no to jobs. For your own sake, for your client’s sake, and for your career’s sake. I think this is proportionally harder the earlier you are in your career as a photographer, and making these decisions can feel like walking a tightrope, but I sure would have benefited from someone sitting me down and telling me this a looooong time ago. So today we’re going to talk about saying no to jobs, and getting paid.

Before we get started tho, the subject require a disclaimer. I’ve spent a lot of time talking this over with photographers from my own local network, a whole bunch of photographers way up the food chain from me, and I’ve arrived at some thoughts I believe to be useful for most photographers, especially new ones. But, obviously this isn’t always true for everyone, so don’t take it as a recipe for success, take it as a bunch of thoughts and ideas you can build on and draw inspiration from in your own life as a photographer.

“That isn’t in our budget” 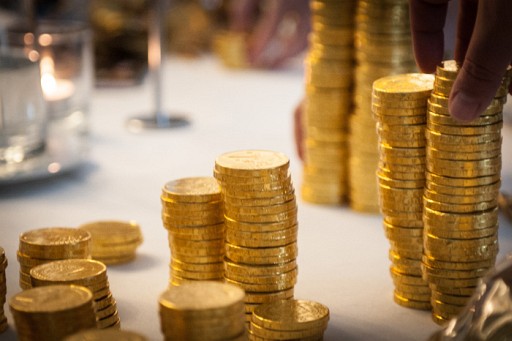 Imagine the following: Your price for doing a commercial shoot that will be published in X countries, in Y media over the next Z months is say… 2000 space bucks. It is completely irrelevant what any actual price would be, so we’re going with “space bucks” as the currency since I’m a sci-fi dork. Your client informs you that the budget for this shoot is only 500 space bucks, and eagerly awaits your reply. I’ve been in this type of situation more times than I can count, and the first myriad times it happened I was so dazzled by the fact that someone actually wanted to hire me, that I just said yes. I was sure that the next time the client had more money they’d come to me again, happy to be able to actually pay my actual salary this time. I was equally certain that the goodwill I had generated would really pay back over time. Unfortunately neither of those assumptions tend to be true.

So, like the elephant in a china store that I am, I’m going to walk right into the death-trap of very strongly held opinions that is working for free. I know this is a subject that really divides people, and I can totally appreciate the opposite view, but I think that aiming to work either for the price you’re worth, or for free, is better than compromising on your price, and here is why.

At this point I feel it is important to point out that I actually don’t think you should do a ton of free work, not at all. It can very quickly become eroding to both your business, and to the photography business as a whole. It quickly ends up being about as destructive to us all as most photography “competitions” are, but that is a post for another day. The main point I’m trying to get across is that if you’re going to accept compromising on your price, it might be a better idea to forfeit your price entirely, for the reasons above. I assume a lot of people will disagree with me on this, and I can appreciate the opposing views, so this isn’t at all a end-all be-all opinion, but it is where I stand on the subject for the time being, and I’ll be totally happy to debate it in the comments below, or in a private conversation via email. I’m always ready to be educated. Now, onwards to something less toxic.

How do you say no the right way 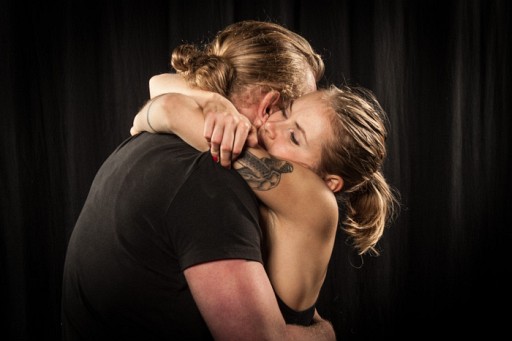 So, you’ve decided to say no, now all you have to do is do it. I know all too well the creeping doubt, the voice that keeps going “I should just get those space bucks, they’re better than nothing” and all that. A lot of photographers, and other introverted artsy people, also just have a damn hard time not trying to please everyone, I damn sure have. You just have to learn to deal with those things. First of all, you’re not indebted to someone because they want to hire you. Secondly you’re not that different from any other product someone might want to acquire, and good luck trying to convince Nikon that they should sell you a bunch of D4′s for a quarter of the price. Now, what you need to get across is this:

“I’m sorry to hear that it doesn’t fit within your budget to hire me, but to provide the quality of images I do, that is my price. I do however look very much forward to working with you should the right project come along, and thank you very much for considering me.”

Obviously you need to word it how you word things, since you’re the one they’re talking to, but that is really how simple it is. Don’t apologize for your price, don’t apologize for yourself, don’t make long explanations of why your price is what it is, just say that it is. If you start explaining the details of your price, you’re inviting “But what if we don’t get an assistant along and also do it in this cheaper place with lesser gear” debates, and that isn’t productive for anyone. If you’re good at what you do, the price you’ve told your client is the best way to achieve the desired image, not some crazy bloated budget with leftover for riding a limousine around with 10 bottles of champagne after each workday.

If you know a photographer with lower prices than your own, it is always an awesome idea to refer your client to that photographer. Not only are you doing your client and the photographer a favor, you’ll also implicitly be building your status as someone knowledgeable in the field, so add that if possible.

I’m sure a lot of people will disagree with this, and I really hope you either comment down below or send me an email so we can have a nice debate about it. Like I said, I’m always open to being educated, and I’m always eager to get opposing views and arguments, in fact I savor it, because if the debate is on the ball and not just a lot of ad hominem and straw men, it will increase everyone’s understanding of the subject.

Photographers, this is why you’re not getting paid

Three photography terms you didn’t know (or care) you were saying wrong
« Magic Lantern: Canon 5DmkIII Raw Recording Up To 3592X1320 + Double Buffering
Why Magic Lantern Raw Video Is The Best Thing That Happened To Canon »