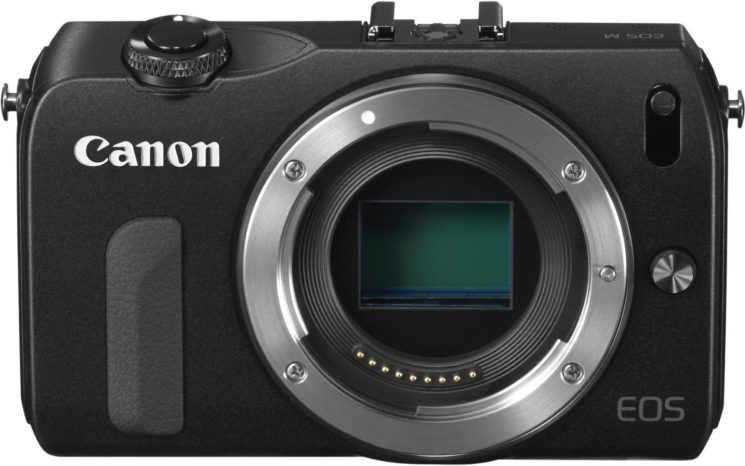 The original Canon EOS M mirrorless camera from 2013, the camera summarily dismissed by pretty much everybody as a pretty terrible camera, can now shoot 2.5K RAW video. Sort of. It’s all thanks to a new sd_uhs module in Magic Lantern which overclocks the write speed of the SD card.

It’s definitely a case of “Don’t try this at home!” unless you know what you’re doing or are willing to accept the risks, though. There have been reports of SD cards dying, and Magic Lantern currently doesn’t recommend its use. But it’s still available, and if it doesn’t kill anything lets you shoot 12Bit lossless 2.35:1 raw video.

YouTube channel Synth & Sundry shows off what the hack can do in a couple of videos on their channel. The footage was shot at 2520×1080 resolution, at 24 frames per second with 12Bit lossless compressed raw.

With a camera that sells on the used market for $150 or less, that’s not a bad result at all. But, again, do not try this at home unless you’re willing to take the risk of killing stuff. The sd_uhs module is highly experimental and has been reported to kill memory cards.

If you’re happy to take your chances, then you can grab yourself a copy to play with on the Magic Lantern download page.