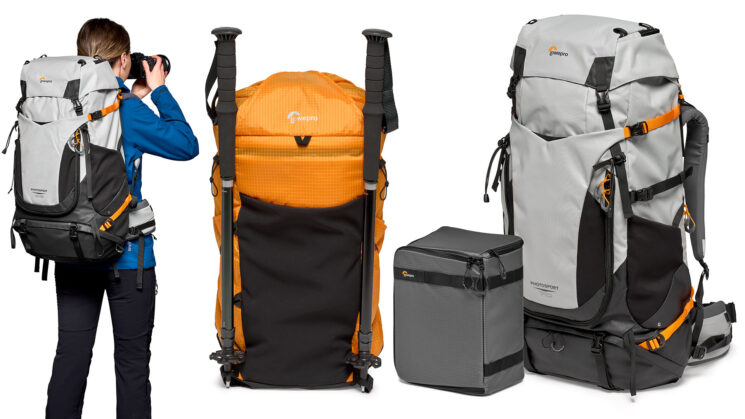 Lowepro has completed their PhotoSport III backpack lineup with the announcement of a new range of PhotoSport Pro backpacks. Aimed squarely at adventure and travel photographers that need to pack a lot of gear, the bags come in 55 litre and 70 litre capacities and Lowepro’s “AW” (All Weather) moniker to withstand harsh conditions.

The PhotoSport Pro backpacks join Lowepro’s “Green Line” label, joining the rest of the PhotoSport III series, which Lowepro says covers “all gear carrying solutions […] made from recycled fabrics“, in this case around 85-86% for the backpacks themselves, 84% for the daypack and 47-50% for the modular inserts.

Both the 55 and 70-litre versions of the PhotoSport Pro are designed to carry full-frame DSLR or mirrorless cameras with a grip attached and a 70-200mm f/2.8 lens. You also get room to carry a couple more lenses, a small portable drone and accessories inside the GearUp Pro XL module that comes included. Naturally, you’re also going to have room for all your camping essentials. 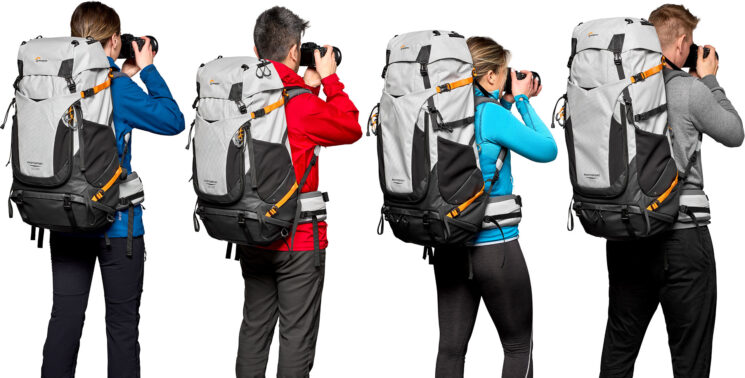 The PhotoSport Pro is a somewhat modular bag, offering a lot of storage, but with a bunch of removable bits. The GearUp Pro XL that comes included with each 55L and 70L backpack is removable, and you can buy spares, so that if you have multiple different camera setups, you can have everything pre-packed all the time and then just grab whichever you need when you’re ready for the off. But you can also remove the top assembly from the backpack and use it as a walkabout bag, too, leaving the bulk of the weight at your camp. 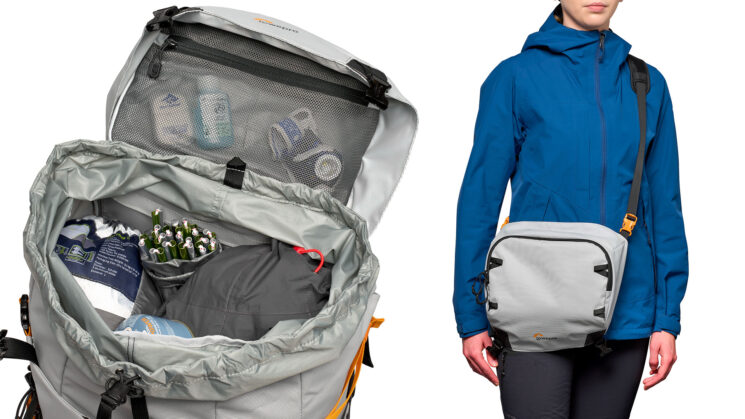 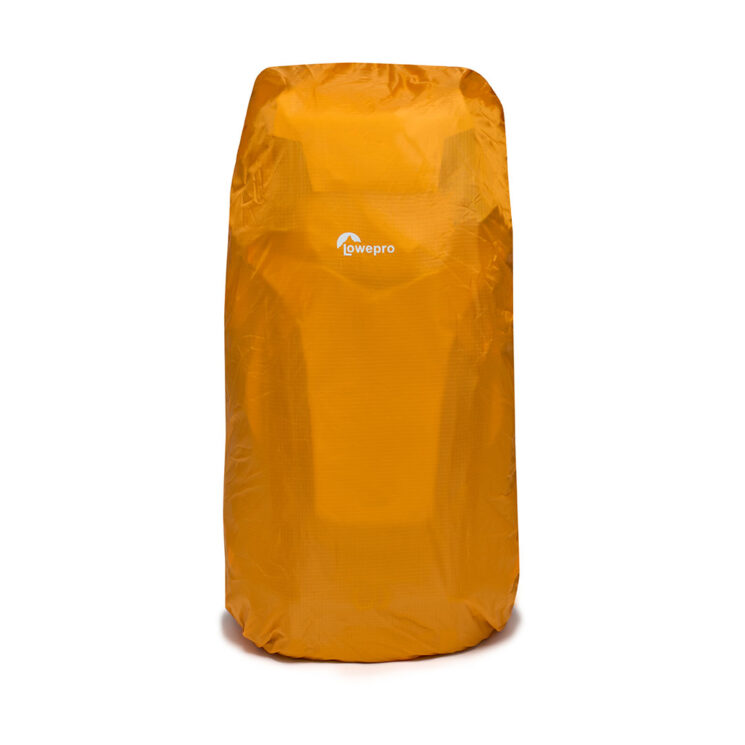 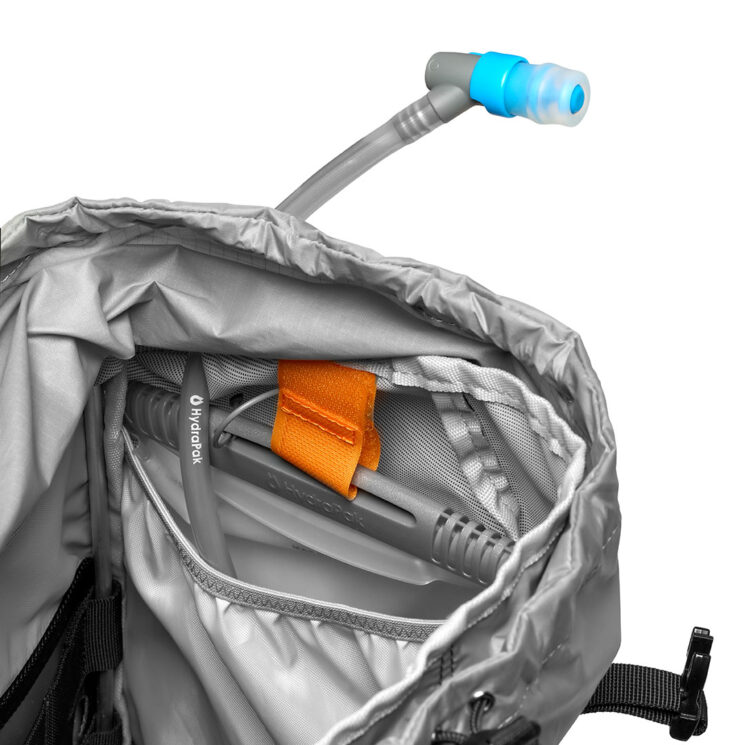 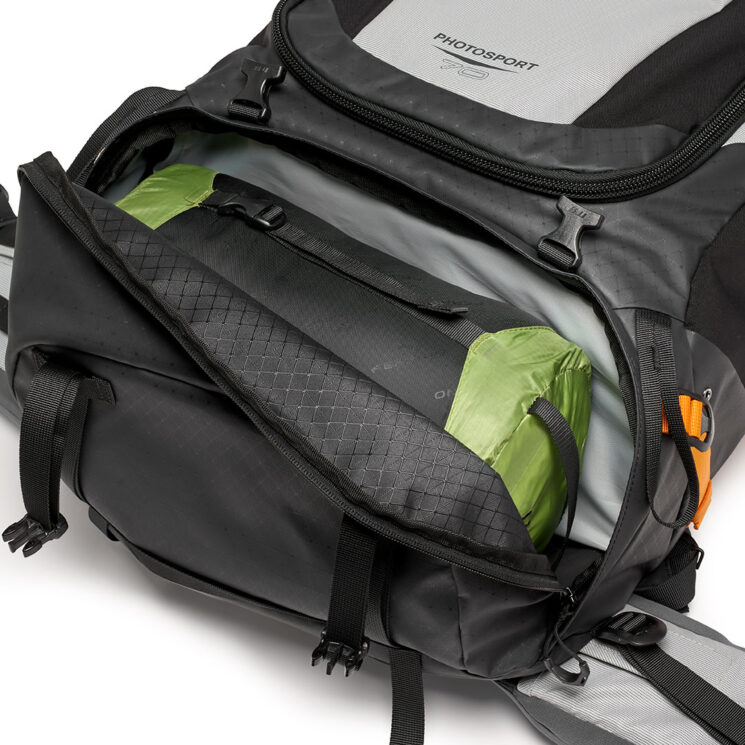 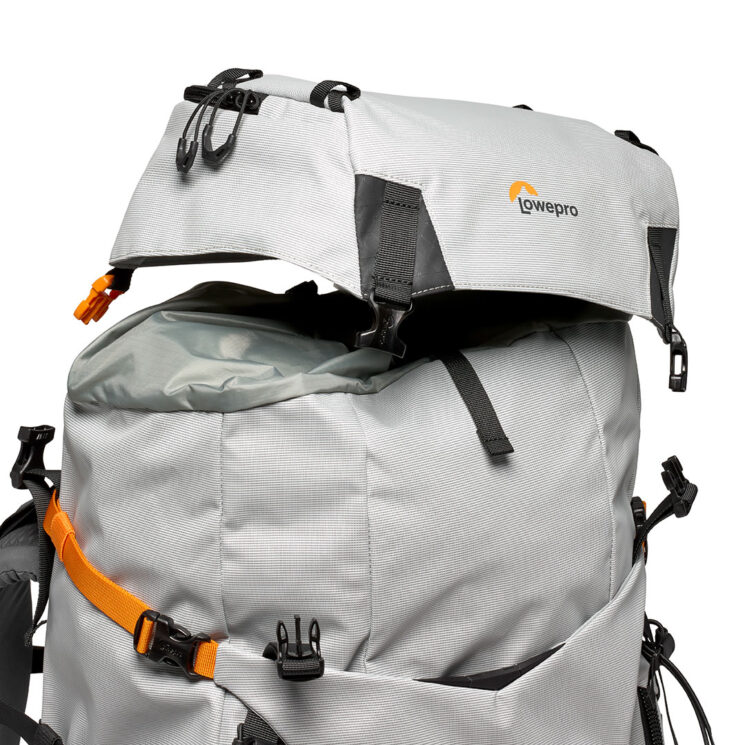 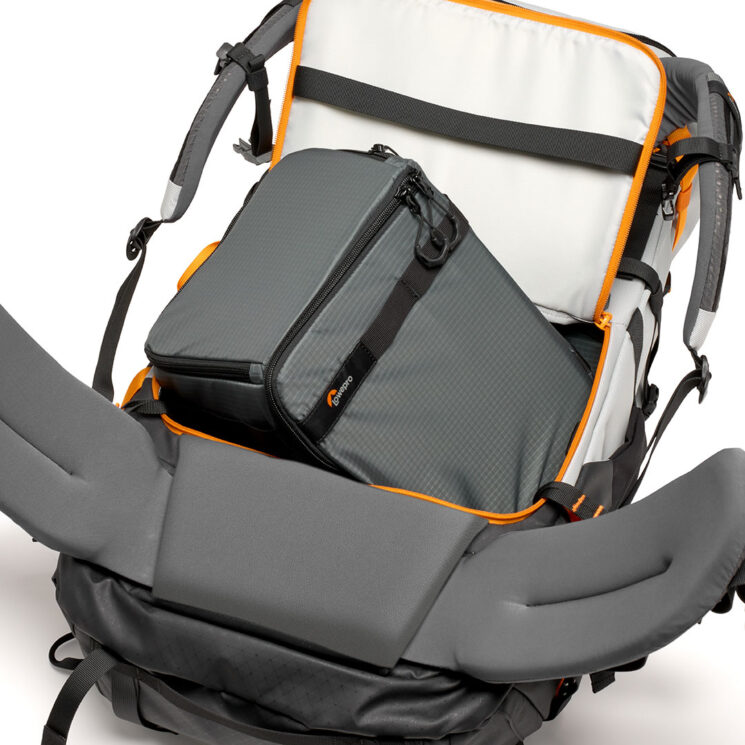 While there is a GearUp Pro XL included with all of the 55L and 70L backpacks, you’re also able to purchase them separately. There’s also a GearUp Pro L, which also holds a DSLR or mirrorless camera with a 70-200mm f/2.8 lens attached (or a couple of shorter lenses). So, if you want to pack a little light on the camera gear, but heavy on the camping gear, you can swap things up as needed. 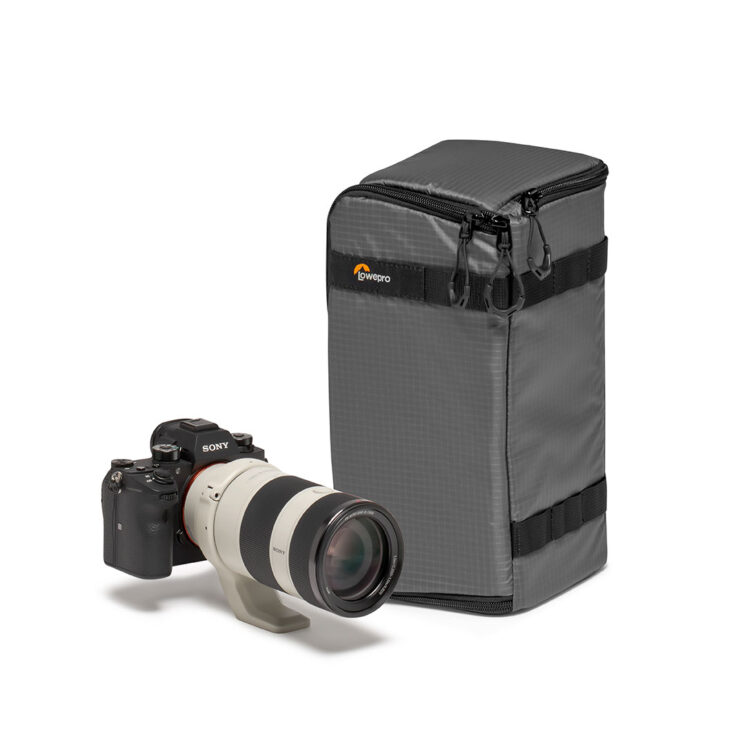 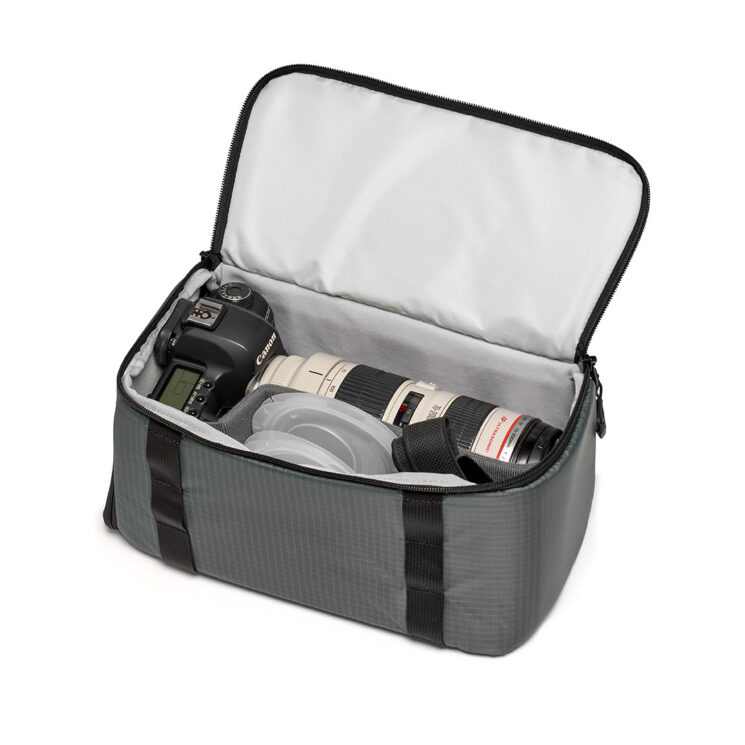 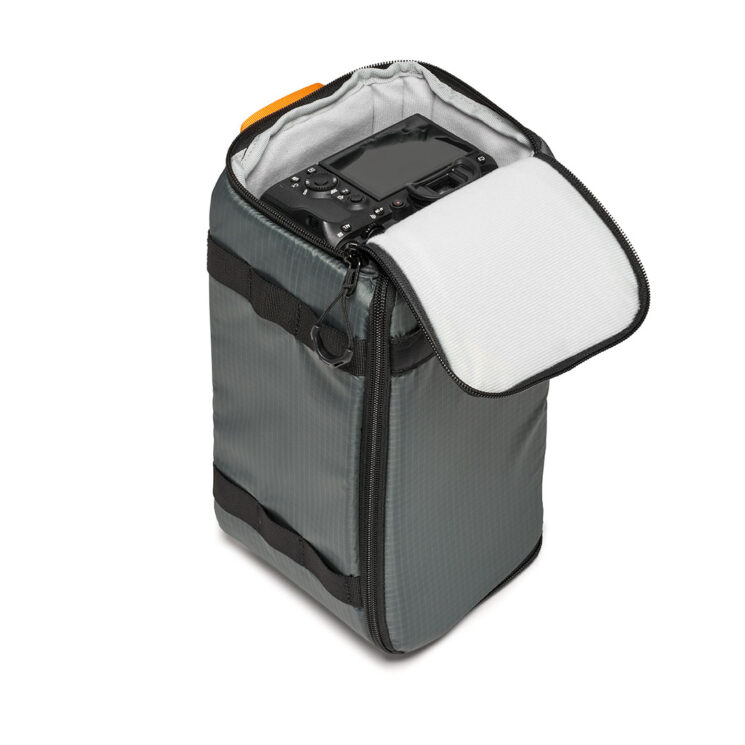 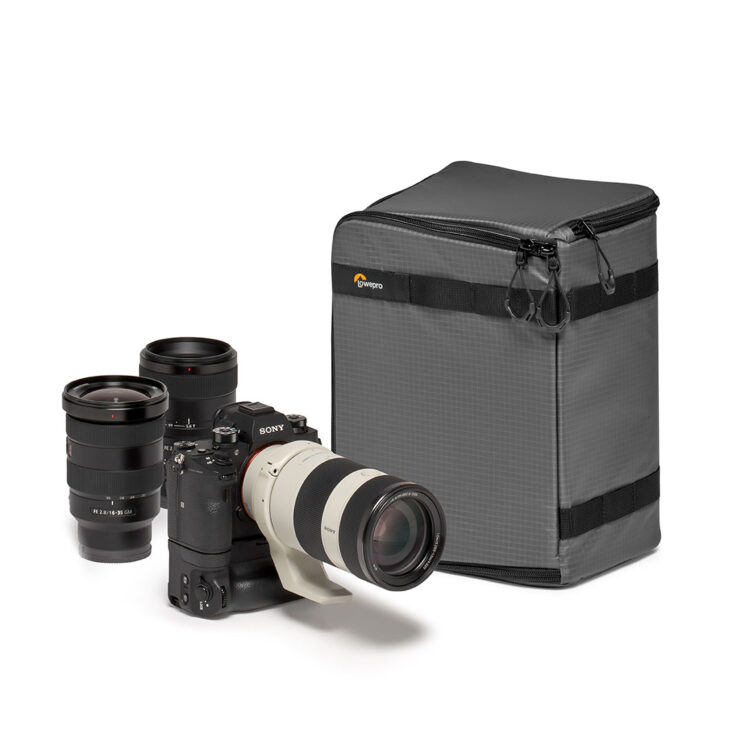 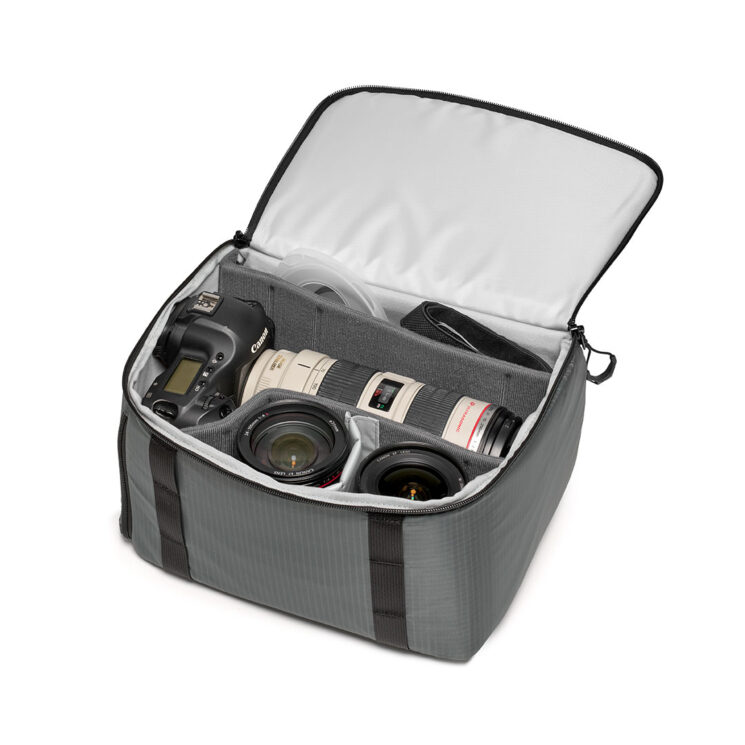 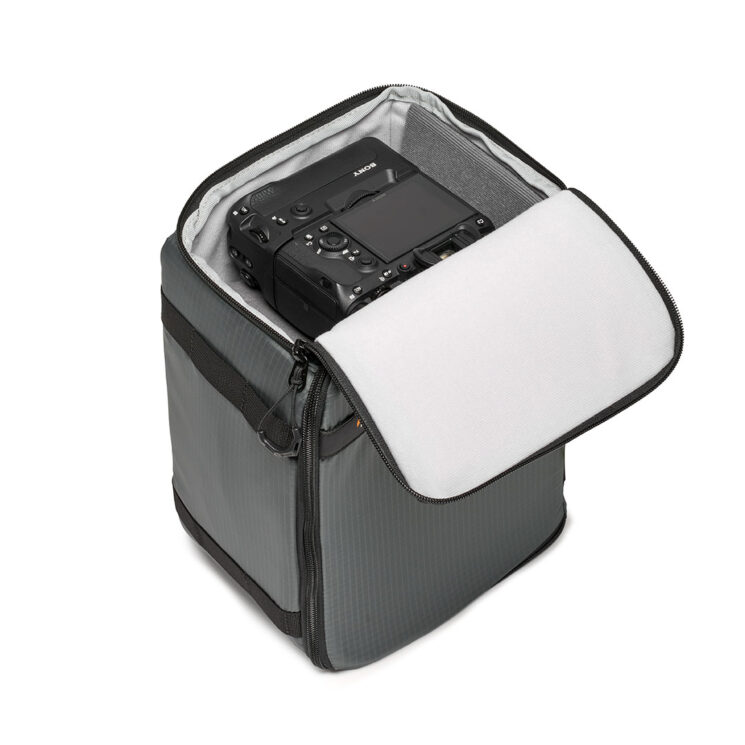 As well as the two larger PhotoSport Pro models, there’s also a new RunAbout BP 18L. As the name suggests, this is a smaller 18-litre backpack designed more for day hikes with the camera rather than long camping sessions. The RunAbout packs up really small for carrying, but when it’s opened up, you can take the GearUp Pro XL out of your PhotoSport Pro and pop it inside. 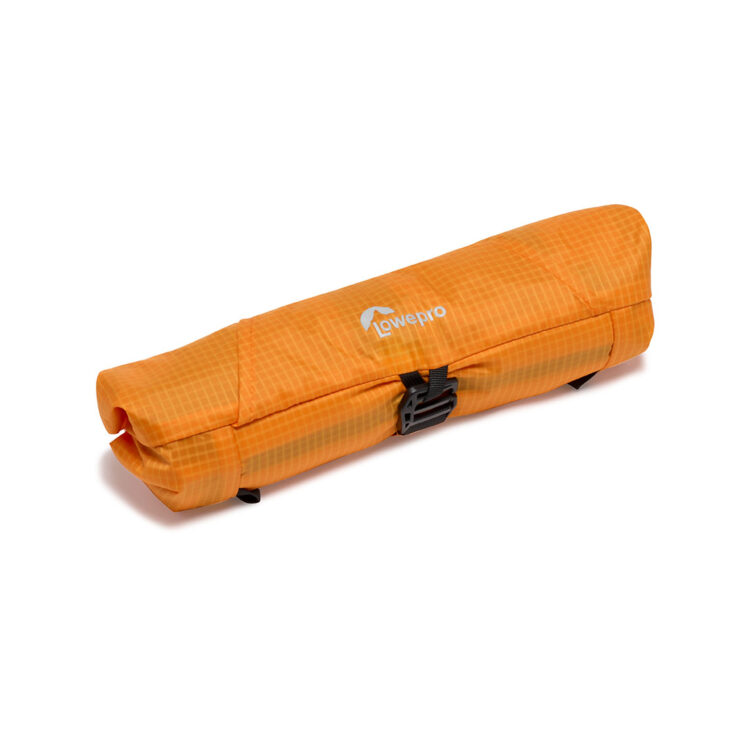 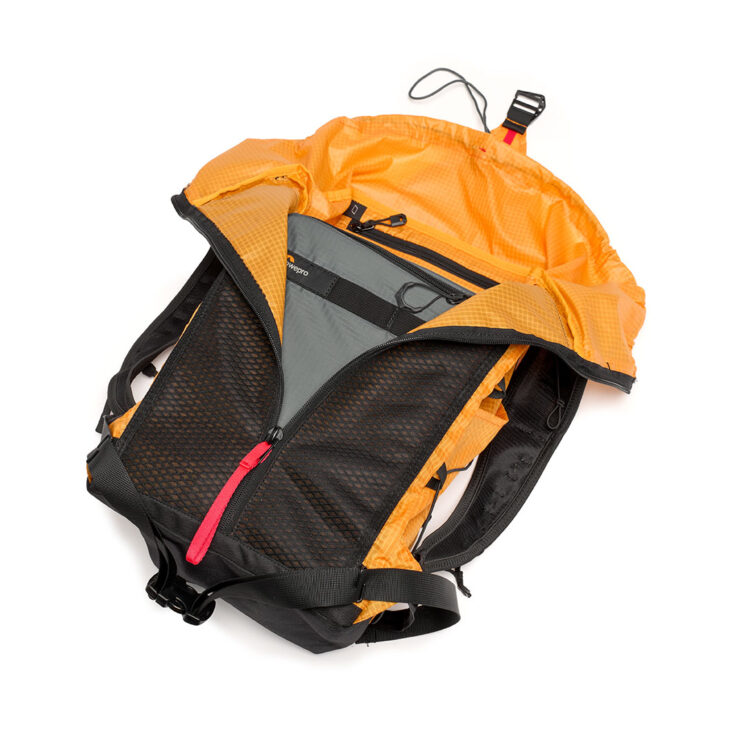 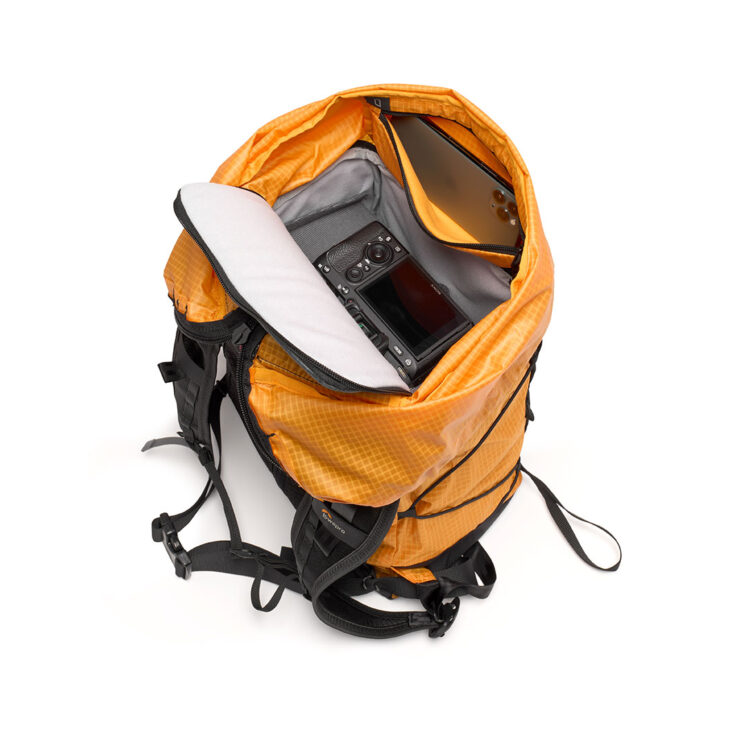 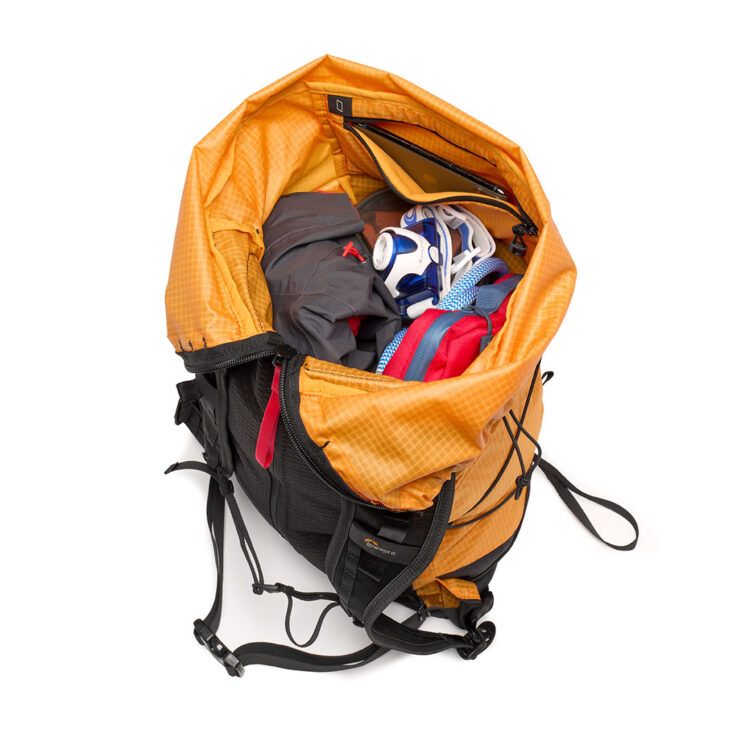 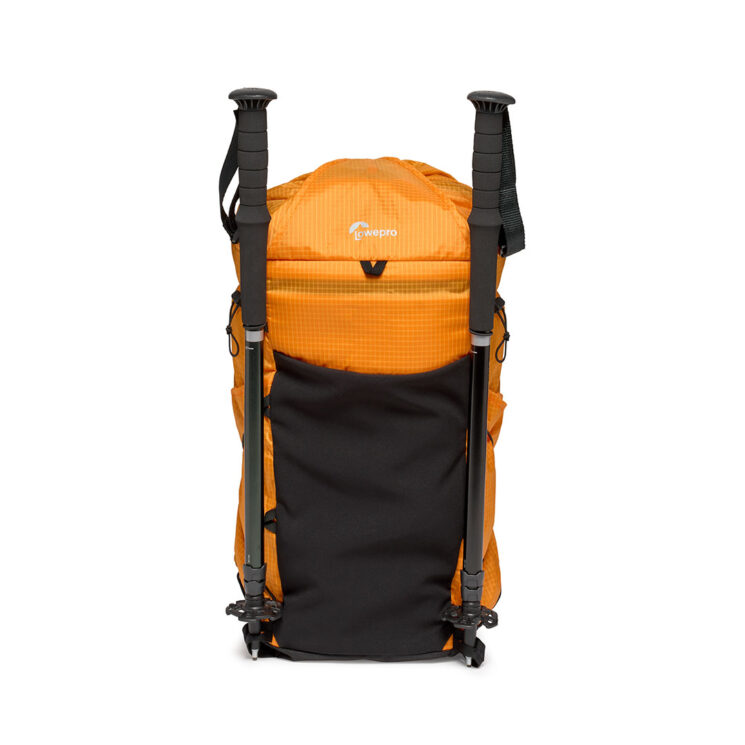 As with the rest of the items in Lowepro’s Green Line, the RunAbout 18L daypack is made from 84% recycled fabrics. Seeing recycled materials being used in this way is a nice trend from the Vitec group, which kicked off with the Gitzo Légende backpack. It’s great to see them committing to it with more new products and I hope other companies start to take note.

There doesn’t appear to be any word on prices for the new PhotoSport Pro line products yet, but we’ll update this post when we get it. The collection will be available worldwide at some point in October 2021.

Kodak’s Ektra is a smartphone aimed at photographers