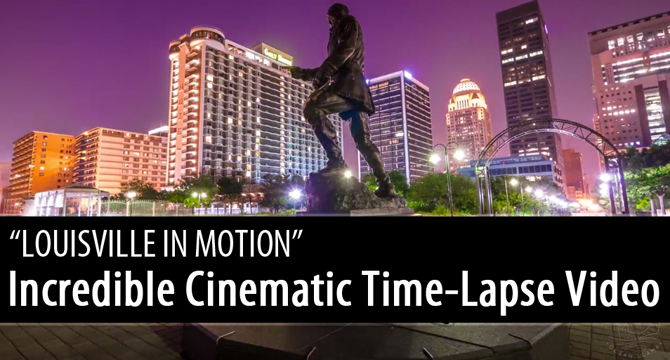 For nearly a year and a half, Kentucky, USA-based photographer Eric Stemen worked tirelessly on creating a beautiful time-lapse showcase of his hometown. The first time I watched this video I was immediately taken aback by its vibrant details and cinematic feel. 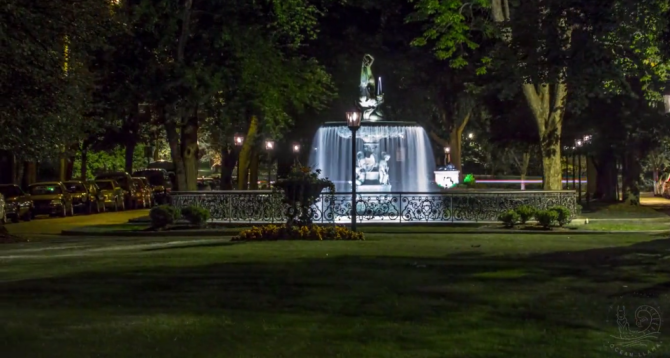 For some of the longer, sweeping shots, Eric describes an approach called “hyper-lapse” in which he mounts his camera to a tripod, levels it, fixes the camera to a visual reference point (that will be focused on throughout the shot), and gathers the frames he needs before manually moving the setup further along to capture the next series of images.

Just before hitting that play button, I suggest gong full screen and pushing the volume the the end of the dial.

As an added bonus, Eric provides an in depth article describing the behind the scenes of this project as well as explaining hyperlapse in general.