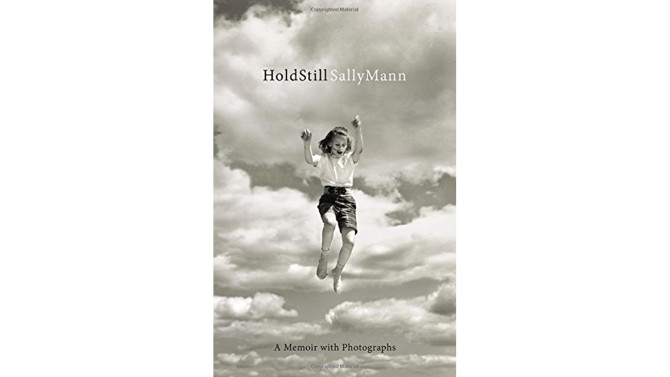 Over the past several decades, Sally Mann has become preeminent figure in the world of photography. And though her expansive portfolio is home to many, many beautifully crafted photographs, Mann has also found herself under public fire. Her book, Immediate Family (1992) attracted a lot of attention from critics who claim the photos of Mann’s naked children found inside the book eroticized children.

“I was surprised by the vehemence, I guess, of the letters and the dead certainty that so many people had that they understood … my motivations and feelings and who my children were.” Mann told NPR.

In the interview below, when pressed by NPR’s Terry Gross, Mann defends herself, saying those photos were misunderstood. “It’s not that I wanted to do a series of pictures of my children nude…We had a cabin on the river on our farm and there’s not another breathing soul for probably 5 miles in all directions and they just never seemed to wear clothes. Why should they? They were in the river almost all day and deep into the night, so the fact that in many cases the children were nude … that’s just how the children were.”

Mann also touches on her experience photographing decomposing human bodies at the University of Tennessee for her work, Body Farm. Mann says she has a “genetic” affliction with death and was shockingly intrigued by the the “matter-of-fact” way the bodies were handled. “I mean, they were a scientific experiment and very quickly I grew to see them that way, in the same way that the graduate students were working with them.”

Take a listen to the enthralling interview, below, and check out the full blog post over on NPR:

Exploring The Photography Of Sally Mann

Photographers, don’t listen to others: go and chase your dream