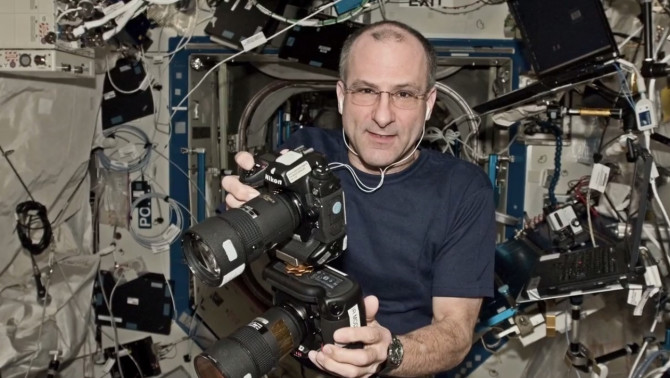 For a lot of us, travelling to space and taking photographs sounds like a dream job. For Don Pettit, it’s just another day at the office. In fact, part of his official NASA training included working with a number of professional photographers and trainers. Of course, being an astronaut photographer isn’t just taking beautiful photos from outer space. Pettit said in an interview with SmugMug, there’s actually a lot of engineering photography to be done, which Pettit says is actually quite uninteresting to the public.

“We have to take macro images of pins in an electrical connector or a bit of grunge in a hydraulic quick-disconnect fitting or little patterns that might develop on the surface of one of the windows. These things need to be documented so the images can be downlinked for engineers on the ground to assess what’s happening to the systems on space station. We get training specifically on doing these engineering images, which, for the most part, are not really interesting to the public.

Photography on the space station is more than just taking a bunch of pretty pictures. We take pictures of Earth and the surroundings of earth, and these pictures represent a scientific data set recorded now for over 14 years. About 1.2 million pictures were taken as of July 2012.”

In the short film below, Pettit shares his experience of becoming an astronaut and how photography plays a major role in his career. You’ll also be treated to a plethora of space photographs, all of which are kinda mind blowing. See for yourself: