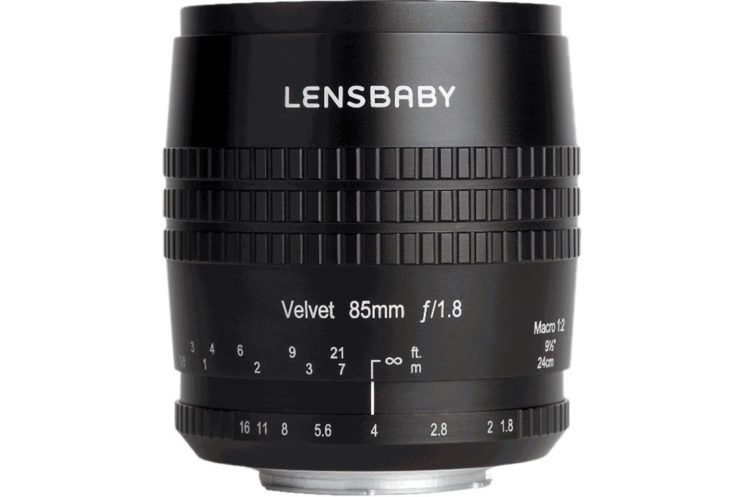 Lensbaby has announced Velvet 85mm f/1.8, a lens inspired by classic portrait lenses from the mid-20th century. With smooth and soft glow, it’s especially aimed at portrait photography. But, it’s good noting there’s the ability to reduce the softness by stopping the lens down. With 1:2 magnification and 9.5″ working distance, this lens can also be used for close-up shots.

Lensbaby Velvet 85mm f/1.8 features a 12-blade diaphragm which produces soft and creamy bokeh. Together with the wide aperture and the glowing quality, it’s clear that the primary use of this lens is for portraits. The lens is intended for full frame cameras, but just like other lenses of this kind – they can also be used with APS-C models. You can check out some sample images here and see the lens in action.

The lens is available for preorders, and you can get it with six different mounts: Nikon F, Canon EF, Sony E, Sony A, Fujifilm X, and Micro Four Thirds. Each type costs $499.95, and it’s expected to start shipping on July 10, 2017.