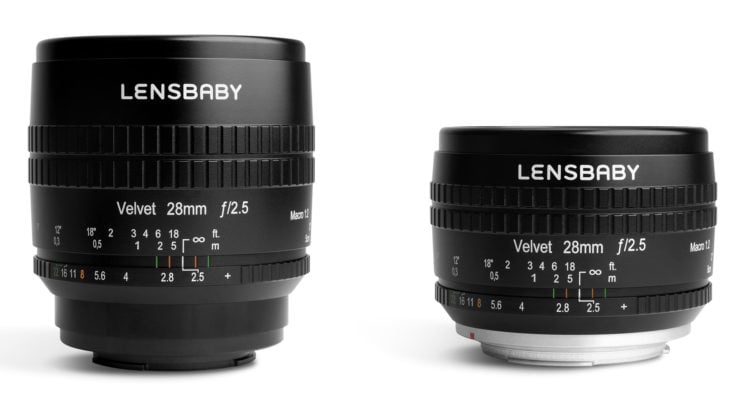 Lensbaby has today announced their new Velvet 28 lens for both DSLRs and mirrorless cameras. It’s designed primarily for landscape, adventure, travel and street photography and while there may not be a lot of that going on right now, it’s also aimed at videographers.

As with Lensbaby’s other lenses in the Velvet range, the Velvet 85 and the Velvet 56, the Velvet 28 adds what Lensbaby describes as an “ethereal mood” to your shots with a sort of soft glow effect designed to help tackle issues with both flat and harsh lighting scenarios. 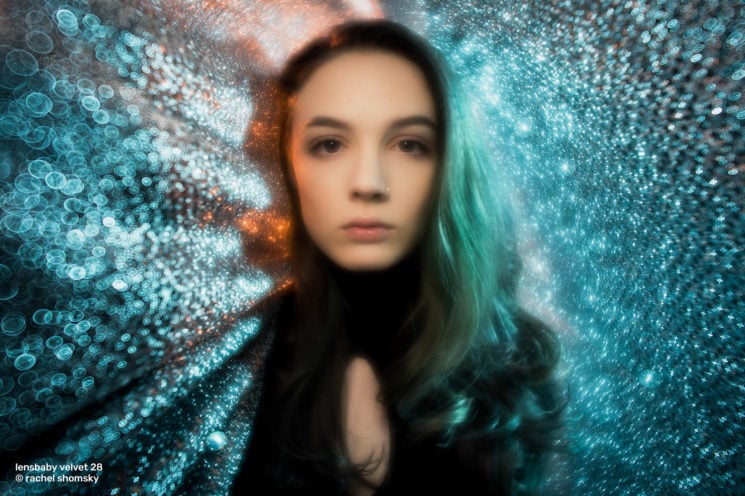 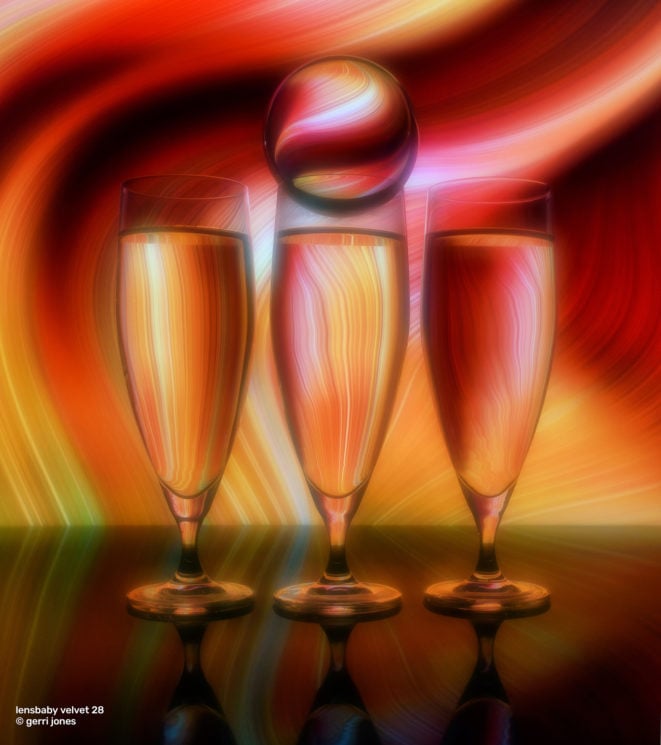 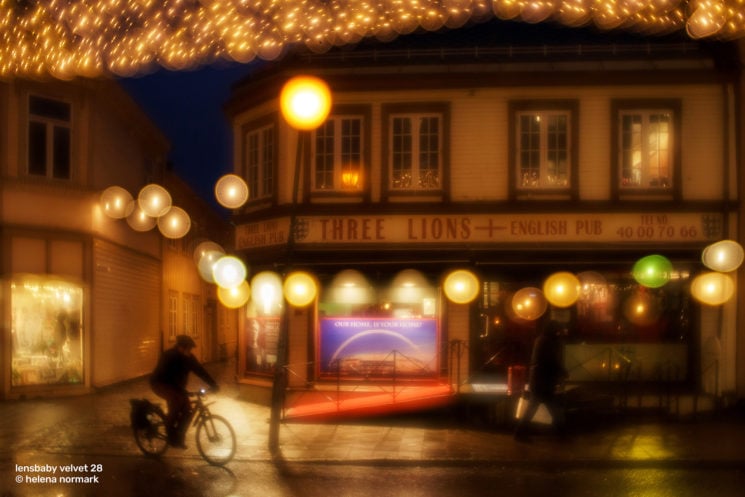 As with most of Lensbaby’s products, it’s not going to be for everybody, but it certainly offers an interesting and unique look that will be favourable amongst many photographers and filmmakers, allowing them to create images they wouldn’t otherwise be able to make with more traditional style lenses.

The Lensbaby Velvet 28 is available to buy now for $549.95 in its various DSLR and mirrorless mount flavours and is expected to start shipping very soon. You can find out more about the lens and see more sample images on the Lensbaby website.

Lensbaby Spark 2.0 is a new and improved version of the first Lensbaby lens ever

« How bored are you from 1 to this: Making a working lens out of Lego
New Sony patent shows a lens that lets you focus after you take the shot »