It can get a bit monotonous in isolation, especially if you’re out of work right now. But hey, there’s always something to do, and Mathieu Stern has some crazy ideas and makes them real. After the crappy lens made from toilet paper, he now turned to Lego and made another working lens. And unlike the previous one, this DIY lens actually does a pretty good job!

Like most of us, Mathieu is in isolation. He was sick with the coronavirus, doing better now, but he is still in quarantine. So, he’s using his time to make crazy lenses from the stuff he has at home, and it’s now Lego’s turn to become a working lens for Mathieu’s Sony A7III.

Mathieu built the lens together with his wife. He protected the camera sensor with a glass shield he mounted onto it, and then attached the Lego lens. The principle is similar to the toilet paper lens, but this one is more, um… sophisticated. First, there’s a fixed outer part attached to the camera. Then there’s the inner part with the glass lens, which can be moved back and forth. This allows Mathieu to focus the lens. And for the final touch – the front part of the lens is square. In other words, it produces square bokeh. If there’s a perfect bokeh shape for a Lego lens, it’s gotta be square, right? 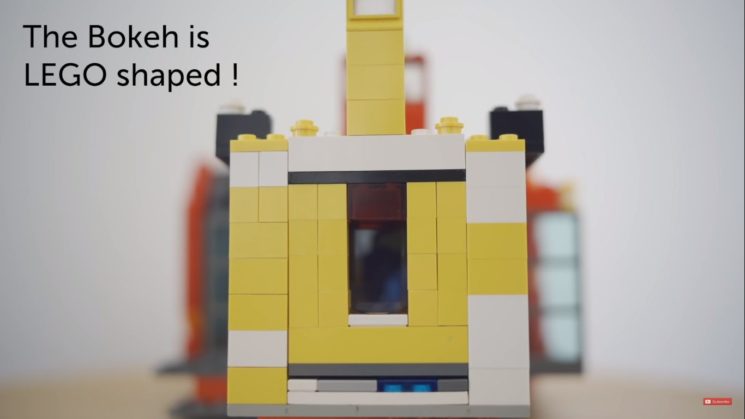 Finally, Mathieu took a few photos to see how the Lego lens works. There is some obvious vignetting, but it can easily be cropped. Other than that, I think that this DIY lens doesn’t do a bad job at all, considering that it was made from Lego. 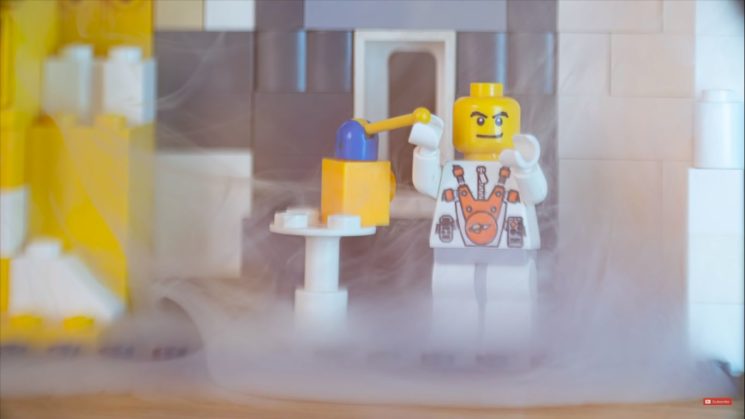 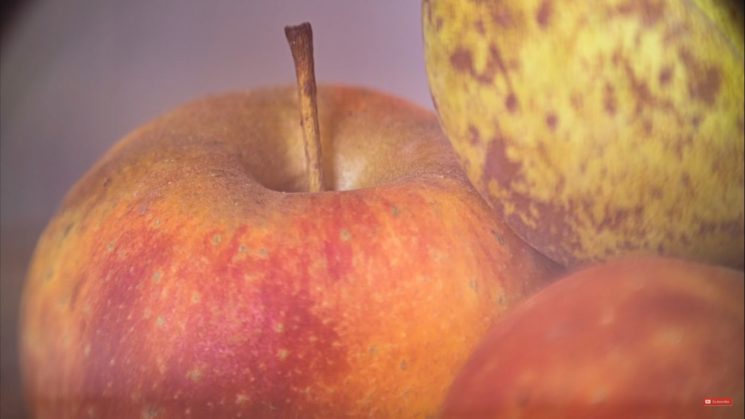 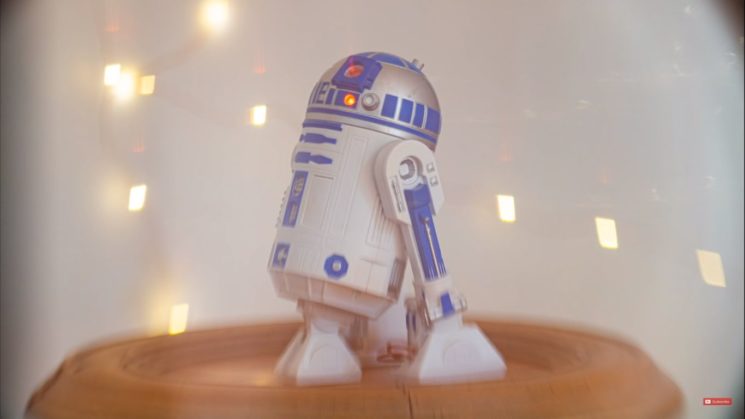 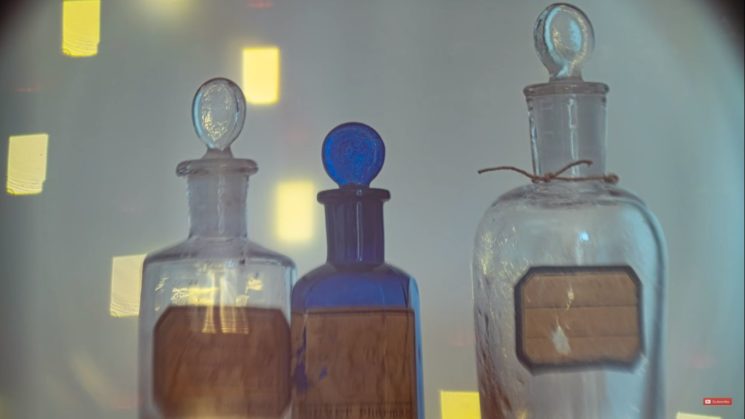 In case you’re bored in isolation, this is something that you can try to make yourself. Not to mention that you can also include your little ones and your partner to help you. It can be a pretty fun activity, and you get to take photos afterward. I think that’s a pretty good deal! :)

Bored At Night? Build A Softbox!