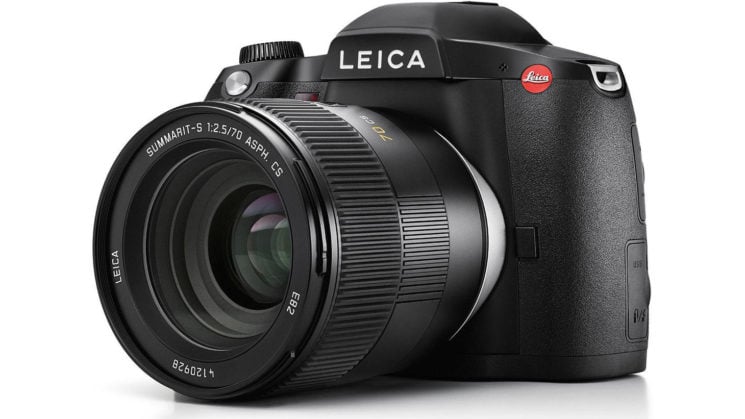 We’ve been waiting for the Leica medium-format S3 for a while now. And it looks like it’s about to elbow its way into what has become a crowded medium-format segment pretty soon. According to Leica Rumors a 64MP Leica S3 medium format camera is just around the corner. and the full specs are available.

The camera will come with a Leica 64MP CMOS sensor with a 4.6μm pixel size. According to the report, there will be no low-pass filter for better detail and greater sharpness.

The Leica will use CF and UHS-I SD cards, have a maximum ISO of 12.500, phase-detect autofocus in Live View and a 3-inch fixed Gorilla glass LCD screen with 921,600 pixels. Its video capabilities will most likely not be among the best in class.

With a price tag around $20,000 it will position itself between the Hasselblad H6D 50c and the Hasselblad H6D-100c. Pentax made Medium Format available to a greater public by its relatively budget-friendly Pentax 645Z, a segment Fuji now has taken over due to its three capable and relatively cheap mirrorless offerings where the 100MP Fuji GFX 100 is the king with a price tag shy of $10,000. The Leica S3 will also have to compete with the Sony a7r IV which boasts of a 61MP sensor.

Here are the specs as shown on Leica Rumors (click to enlarge): 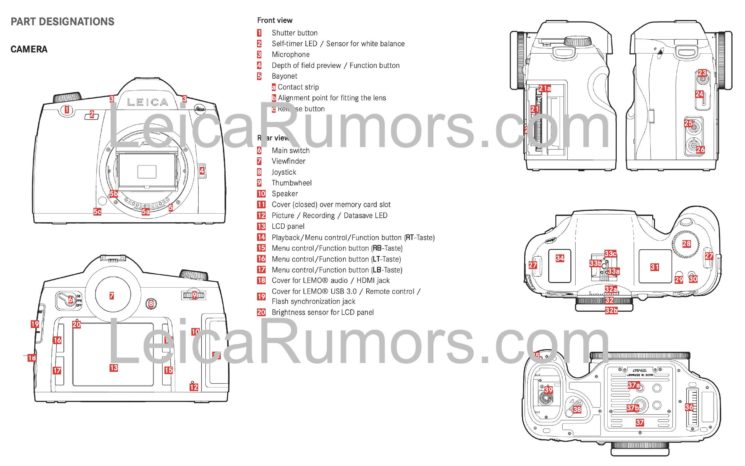 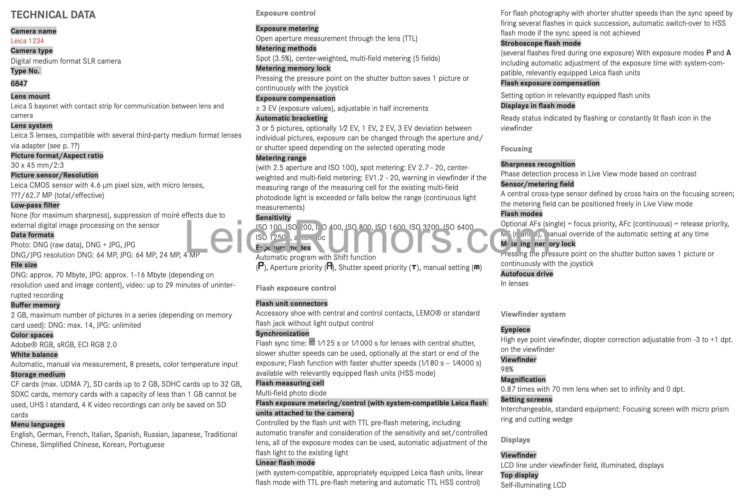 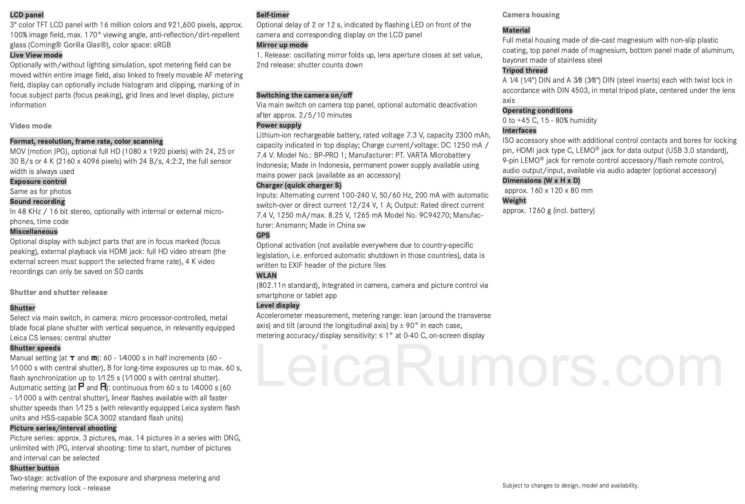 « Paris Musées makes over 62,000 of historic photos copyright free and available online
This photographer’s response to a Shoot For Free request is a complete business class »