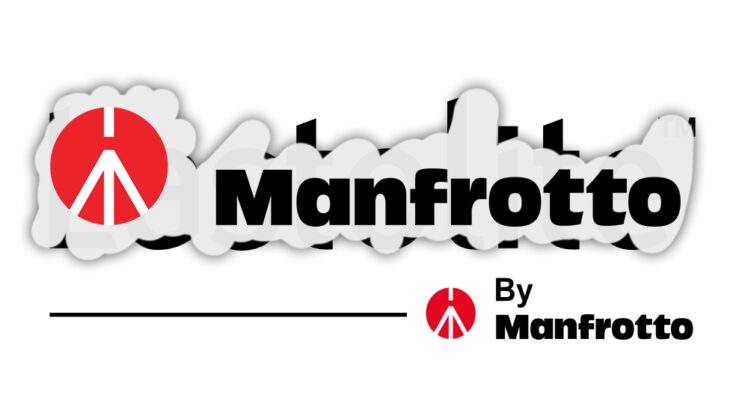 Lastolite by Manfrotto (since 2016), previously known as Lastolite when it was acquired by Vitec in 2011 is rebranding again. This time, it’s dropped the Lastolite branding completely and will now become part of the Manfrotto brand. The company says that the rebrand is “in response to industry and consumer behaviour changes over recent years as still and moving images continues to converge”.

I think it makes a lot of sense to incorporate the Lastolite brand into Manfrotto itself. The products have become so closely related over the years and the world’s had enough time exposed to “Lastolite by Manfrotto” to realise that they’ve basically been the same company for a while now. This just makes it all official with the more well-known brand.

The Lastolite section of the Manfrotto website states that for a time, you might receive products with either branding, but that they are identical in form and function. This makes sense, though. There is still a lot of Lastolite branded stock out there still waiting to be sold!

Newly manufactured products will now carry the Manfrotto branding and as stocks dwindle and are replenished in the warehouses of retailers around the world will be replacing the Lastolite by Manfrotto branded stock.