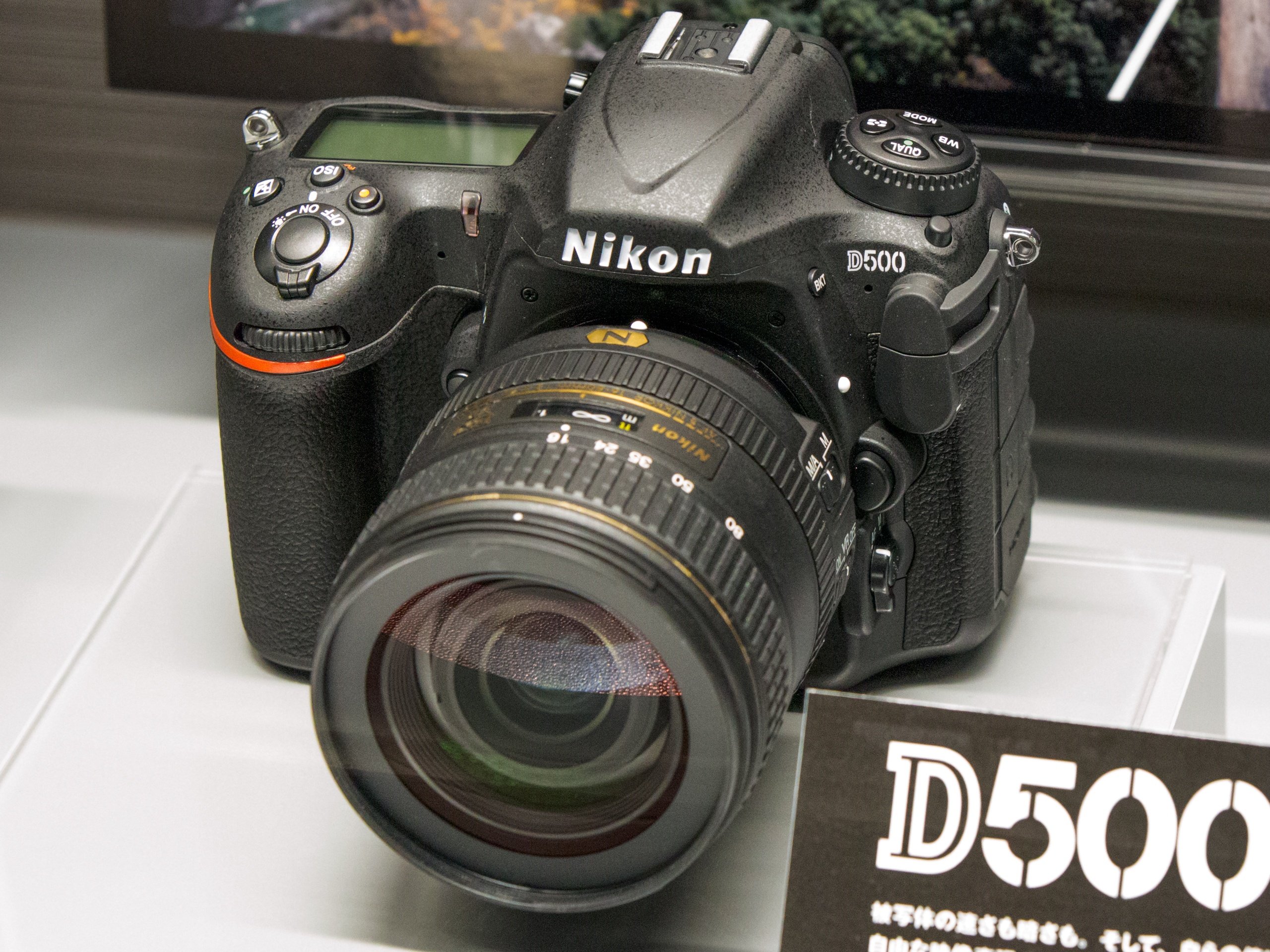 This post stems from a conversation started with my good friend Chris Frosin, during a rainy visit to the Lake District a few days ago. Chris and I don’t get together too often, so when we do, it’s a good opportunity to geek out on the some of the latest photo news.

I’ve been shooting with SLRs of one type or another for about the past 17 years. I switched from 35mm to digital in 2002, and for the last 7 years, despite bouncing around between other various cameras and brands for certain shoots that had specific technical requirements, my body of choice has always been the Nikon D300s, and still is.

It’s my go-to camera. It’s what’s always charged and ready to go at a moment’s notice. I use it for both personal and client work. 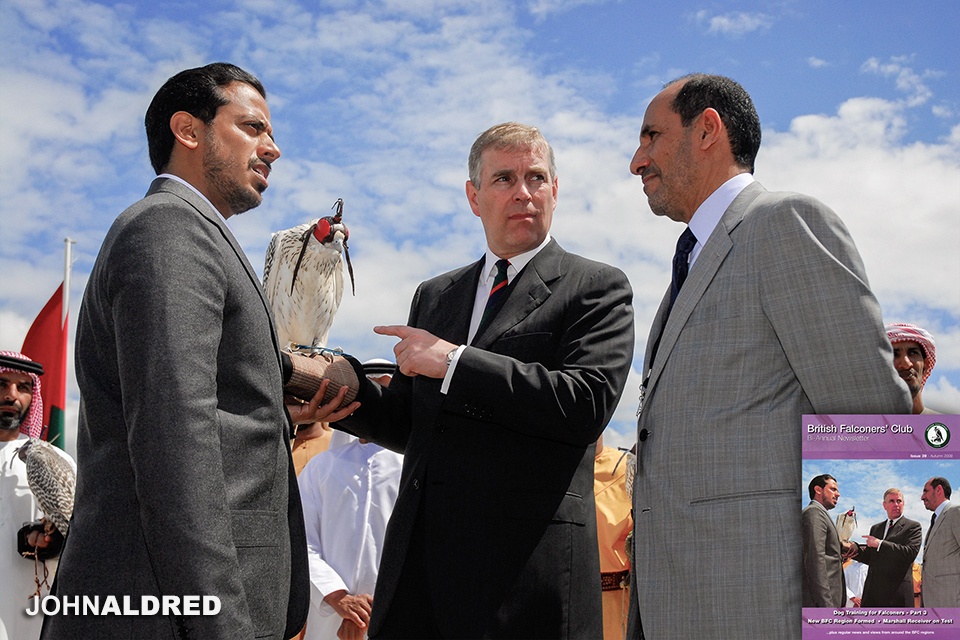 While I do love the D300s as a camera, there have been one or two shortcomings that have always bugged me. I’ve never really kept these annoyances a secret, and they have been very minor annoyances, but I have been one of those yearning for a D400.

What did I want in a D400? Well, to be honest, not really that much more than the D300s offered, but I did make a short list.

Basically, I wanted something that offers everything the D300s already provides in body of similar size and weight, but with…

As you can see, it’s not a real big list, and I didn’t think it was all that much to ask for. but I almost gave up hope that it was ever going to happen.

Like many others, I was all but convinced that Nikon had abandoned its professional line of DX bodies, and I wasn’t really keen on making the switch to FX (the “advantages of full frame” aren’t an advantage to me and what I want to shoot, and the cost difference just wasn’t worth it).

Then, out of nowhere, it happened.

Oh, boy. While short, let’s see how it handles my list.

Full 14Bit RAW support. Ok, so the D300s does support 14Bit RAW, but not at full speed. By default the camera is set to 12Bit RAW, and provides for a maximum of 8fps (with the grip). As soon as you switch the camera over to 14Bit RAW, this drops down to a sluggish 2.5fps.

I don’t need that kind of framerate all the time, or even often, but when I do need it (usually when photographing animals, or to take very quick short bursts of 3-5 frames), it’s very frustrating having to drop down to 12Bit RAW. It simply doesn’t contain the detail in the shadows that those extra 2 bits provide in a 14Bit file.

It may seem like a minor niggle, but it significantly affected the way I had to shoot and post process the images. So, being able to shoot at full speed and at 14Bit RAW would definitely make my life easier during those times.

With a 2.5fps framerate, this shot took far more attempts than it needed to to time things just right.

The D500 far surpasses my hopes, by bumping that framerate up to 10fps. Colour me extremely happy.

Next up, a new sensor and the dynamic range. The D300s actually still does pretty well, and the advances in Adobe Camera RAW that CS6 brought with it made this a bit of a moot point, at least for my needs, but shooting on location, when trying to retain every last detail in the highlights without dropping the shadows too dark, there were still times I felt it slightly lacking.

While there’s no solid information out there about the D500’s dynamic range, yet, one would expect that it would be significantly increased if the D7200 is anything to go by. 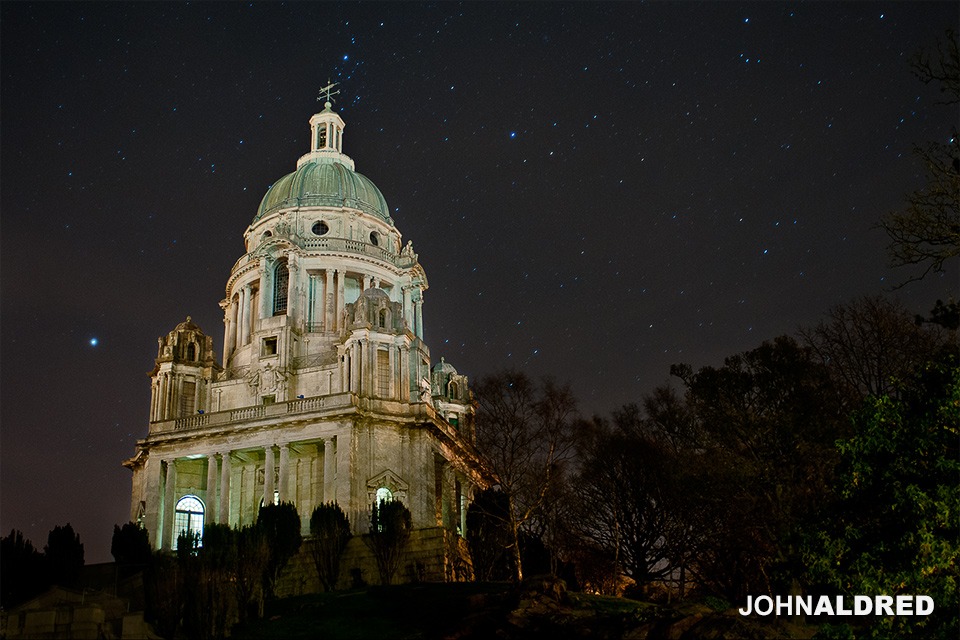 Speaking of the D7200, I assumed Nikon would follow the trend with a 24MP (give or take) sensor, so a 20.9MP sensor seems a little out of sorts, although I’m not complaining. The majority of what I shoot can easily be achieved with the 12MP sensor of the D300s, and when it can’t, I rent Hasselblad.

If we were to go a little bit pixel-peeper for a moment, according to DXOMark, there’s a little more than two stops difference between that and the D300s. How much effect any difference in dynamic range will provide for what I want to shoot, only time will tell, but I can’t wait to see!

Finally, “The video capabilities of the D800“. That one might be a little bit vague, so I shall elaborate. What specific capabilities did I need for video?

Well, whenever I do any video, motion graphics or 3D work, I always work at 23.976fps, so it had to be capable of that exact framerate and while faster framerates would be nice for when I wanted to slow down footage, they were not essential. 1080p, and full manual control over the exposure were pretty vital.

But other cameras already offer this. In fact, the D3200 bodies I have been using for video can do this already, so what was it specifically about the D800 that I wanted?

My biggest problem with DSLRs is that they output lossy and heavily compressed footage. Clean HDMI output would allow me to record to an external device such as the Atomos Ninja straight to ProRes or DNxHD codecs without all that H264 or M-JPEG artifacting.

Without the need to transcode video files to these formats, formats I’ve already been working with for years in order to edit and post process footage, I could shave countless hours off production time while simultaneously bumping up the quality of my source footage.

The D500 has FAR exceeded this requirement, providing 4K video, and 1080p up to 60fps. 4K footage from a DSLR was something I was never even considering, and certainly not a requirement for me, but definitely something I’ll be taking advantage of for certain projects.

So what else does the D500 offer that I hadn’t thought of? And which of those do I actually like or will take advantage of?

Well, I suppose the big one for most people is that it goes from an ISO of 100 to a whopping great 51200, expandable to ISO 1,640,000! That’s some pretty ridiculous ISO performance even if we forget the fact that this is a crop body.

This will make some people very happy, but me, not so much. Ok, sure, it’s nice, but it’s not something I’ll ever really see myself using. The majority of the time I’m shooting in very brightly lit conditions, or I’m intentionally shooting fast to try to kill the ambient and light my subject with flash. It’s rare that I travel above ISO400.

I don’t really shoot a lot of sports and action, but I have been known to photograph both captive and wild birds of prey in flight and while hunting. The autofocus system of the D300s is mostly suitable for my needs, so any improvement over that can only be a good thing. 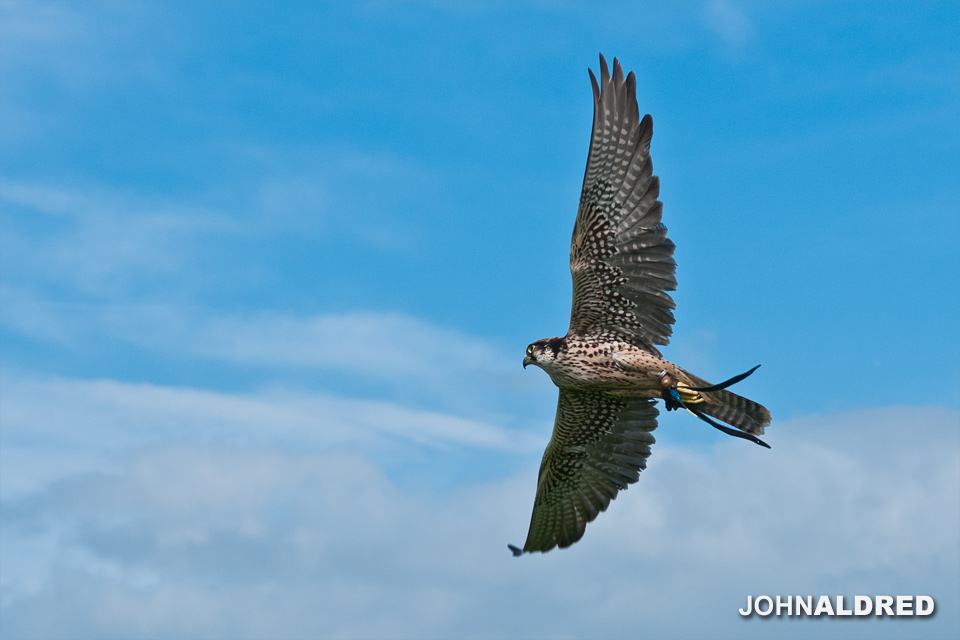 I don’t see it as something that’ll make a major difference to what I shoot or the way in which I shoot, or increase focus consistency on most of my shoots, but with 99 of those AF points being cross-type, it’s something that I think could definitely come in handy from time to time.

200 shot buffer. I mentioned the 10fps framerate earlier, but to be able to do this for 200 shots, wow. I can’t imagine myself shooting continuously for 20 seconds at a time very often, but I can see it potentially coming in handy for those bird of prey shoots I mentioned above.

Tilting LCDs can be very handy, especially for timelapse when you’ve got your camera up high or down low, and you’re trying to frame up a scene for some continuous shooting.

Previously, I’d take a test shot with the D300s “tethered” to the iPad via an Eye-Fi card, see how it looks, realign slightly, take another test shot, then rinse & repeat until I got what I wanted. Then I could set it off on its way. A tilting LCD makes this a much faster activity.

The touch screen capabilities I’m not 100% sold on, yet. As long as we still get the traditional methods of controlling menu items, focus points, and whatever else the LCD allows you to do. I’ll be happy, but if they’ve been completely replaced by a touch screen, I probably won’t be.

If I’m out shooting in cold conditions, I don’t want to have to take my gloves off every time I want to change a setting or switch AF points.

SnapBridge. It’ll be nice to not have to deal with Eye-Fi cards in order to have my shots come up on the iPad, but until I see exactly how it works, and how well, I’m going to reserve judgement.

With built in WiFi, Bluetooth and all the rest of it, I’m hoping we get some sort of remote control & preview system similar to the D4.

Given that this camera is aimed primarily at sports and wildlife shooters, I don’t think it’s out of the realm of possibility, but I’ve not yet seen it confirmed.

The biggest thing I find surprising about this camera is that they didn’t include a built in GPS. It’s not something I was really all that bothered about, I’m just surprised it’s not in there. The 7D Mark2 has it, and with all the other stuff they’ve crammed into the D500, it feels like something of an oversight.

GPS is definitely handy for those location scouting trips, and I do grab a couple of shots with my iPhone whenever I’m hunting for new locations, but it’d be nice if the GPS data could be embedded right into the RAW files without having to purchase and bolt on a separate external device. 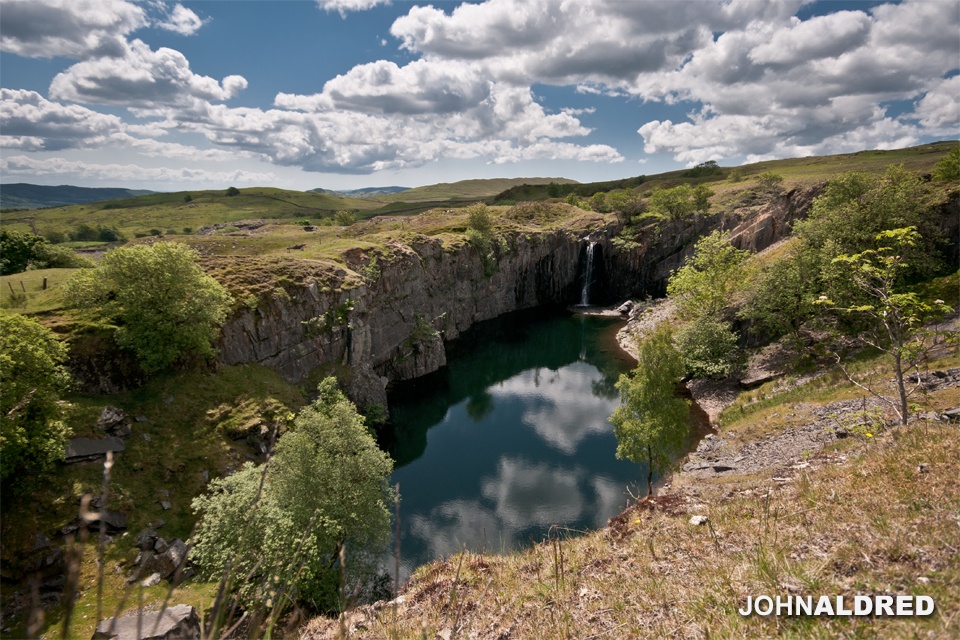 The XQD card slot is also something of a bitter sweet surprise. I’d have been perfectly happy with CF+SD or even 2xSD at a push, but XQD should speed things up drastically when offloading footage onto the server, albeit at a pretty significant extra cost to purchase a stack of new memory cards.

All in all, the D500 far exceeds the requirements I had in a D300s successor, and I am planning on picking a pair up. Given that the D300s already satisfies most of my requirements, I could quite easily see the D500 becoming the last DSLR I’ll ever need.

John Aldred is a Portrait and animal photographer based in Lancaster, UK. You see more of his work on his site, and find him on Facebook and twitter. This article was also published here and shared with permission. Header Photograph by Morio, Used under CC-BY 4.0.