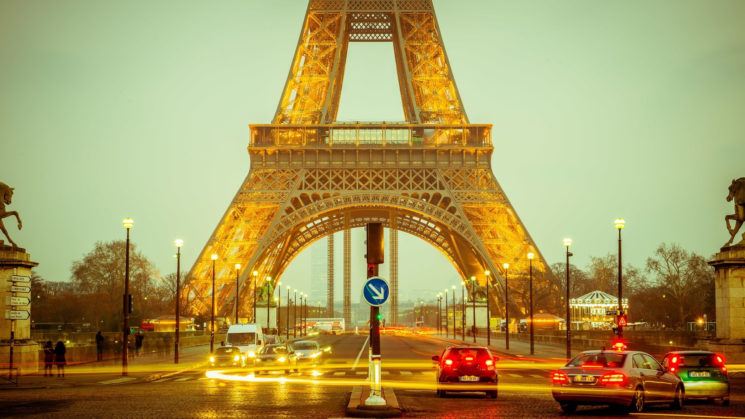 It seems another controversial wall may be getting ready to be built. In France, this time. In a $20 million project, the French government plans to construct an 8.2ft high bulletproof glass wall around the base of the Eiffel Tower. The primary goal is to increase protection against potential terrorism, but it’s been harshly criticised by locals as “tasteless” and an “eyesore”.

The wall is set to be completed by autumn, and critics have suggested it will undermine the French capital’s tourism industry even further. Paris tourism has already suffered as the result of a series of terrorist attacks that have killed more than 230 people in the last few years. Despite this, the tower still draws around 6 million visitors per year.

Despite the aesthetic complaints, they say the wall will improve the look, and make access easier. Whether or not it will indeed improve the look remains to be seen. Of course, it will likely look better than the “temporary” metal grid barriers that have been in place since the Euro 2016 football championships last June. But will it look as good as it did before those barriers went up?

Some doubt has also been cast upon how effective a glass wall would actually be. I would assume, though, that it’s not the standard tempered glass we use in our homes. I would imagine it would be somewhat tougher, and able to deal with much greater impacts.

Still, for photographers, if the glass is thick enough to stop a vehicle, it’s going to cause all kinds of refraction issues. And you’re going to want to bring a polariser with you to get rid of those reflections.