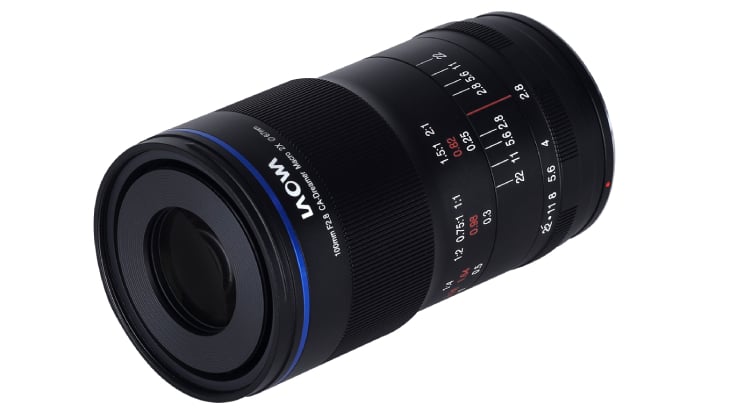 Laowa 100mm f/2.8 2X Ultra Macro APO lens has just got two new versions. From now on, you can get this impressive macro lens for Pentax K-mount, and it’s also available with the manual aperture for Canon EF.

Originally released in 2019, the Laowa 100mm f/2.8 2X Ultra Macro APO lens turned out to be a pretty impressive piece of gear at a rather affordable price. Earlier this year, two more versions were added to the line: Nikon Z and Canon RF. This lens offers 2:1 magnification and it’s able to focus to infinity. This way, you can use it for shooting macro, portraits, and other kinds of shots, so it’s a very versatile lens.

Venus Optics has previously launched a Canon EF version of this lens, but it was with automatic aperture control (via camera). The new EF version comes with a stepless aperture ring, so videographers can make use out of it, too. I guess this makes the lens even more versatile, at least for Canon DSLR shooters. 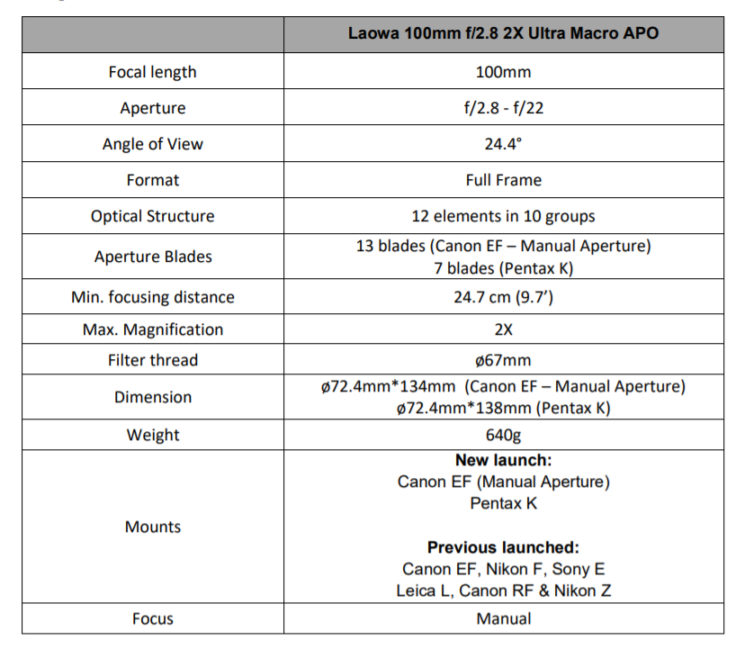 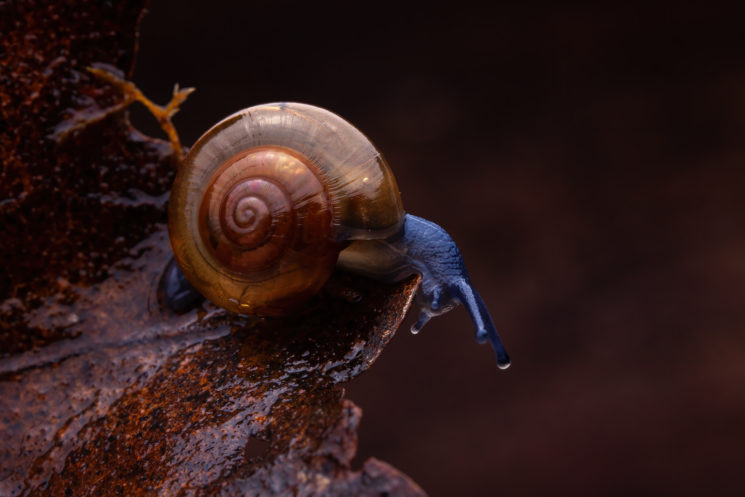 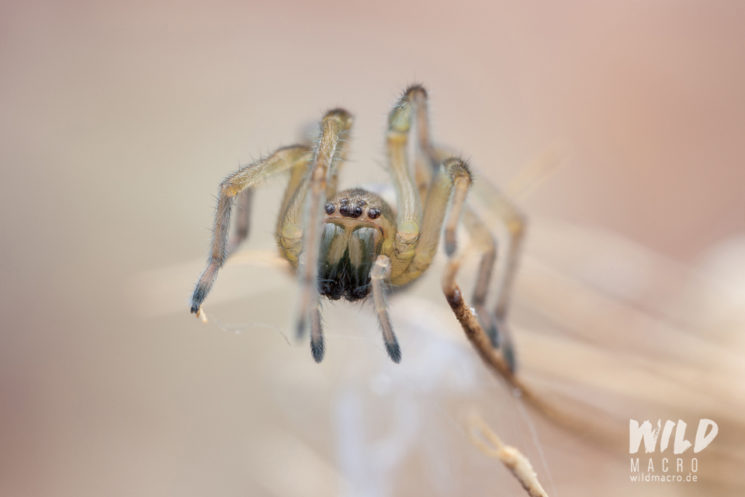 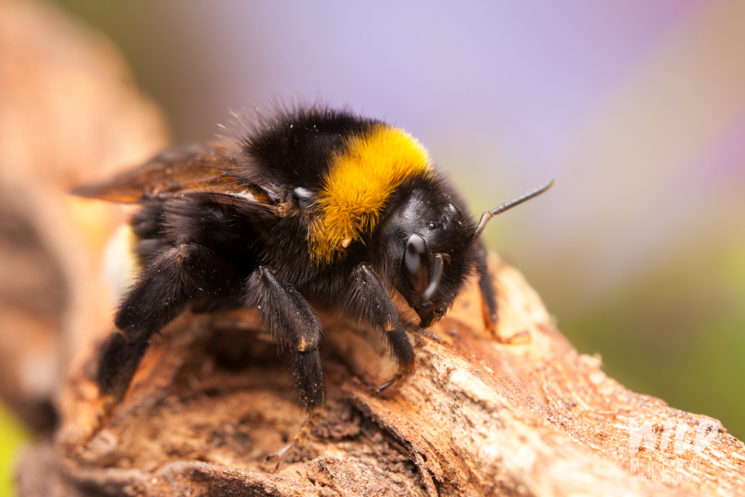 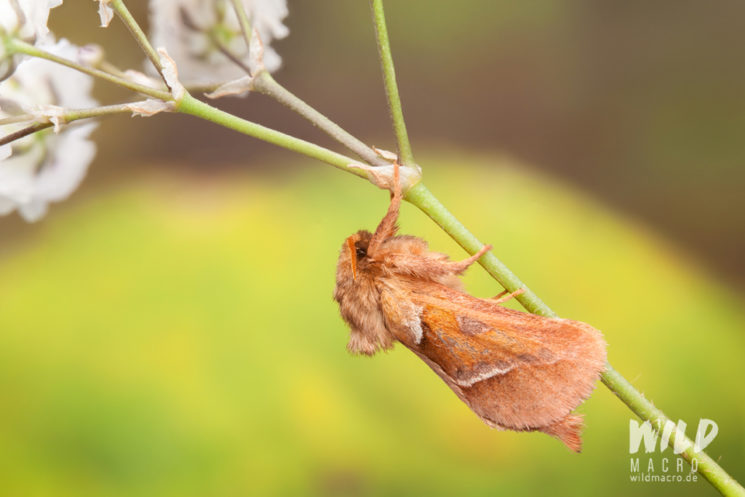 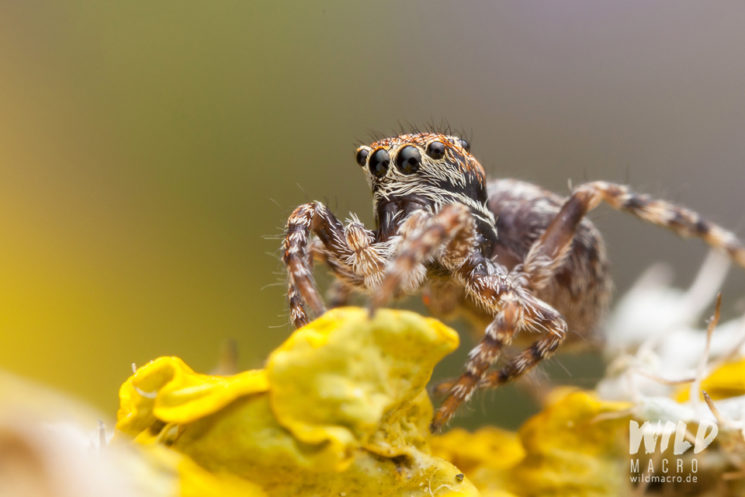 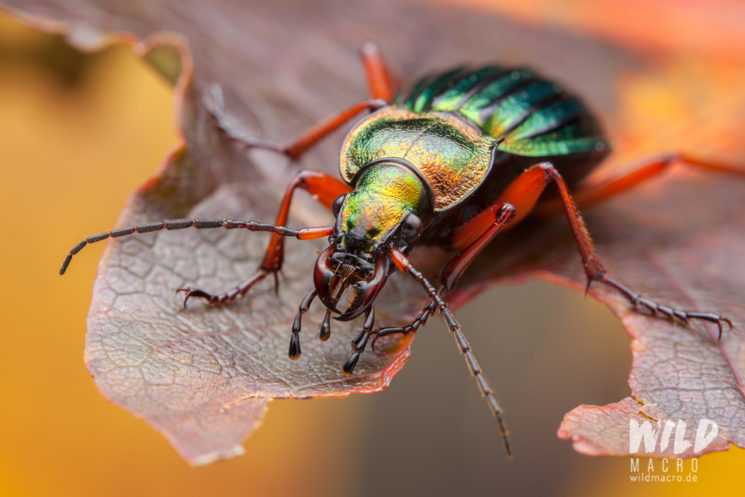 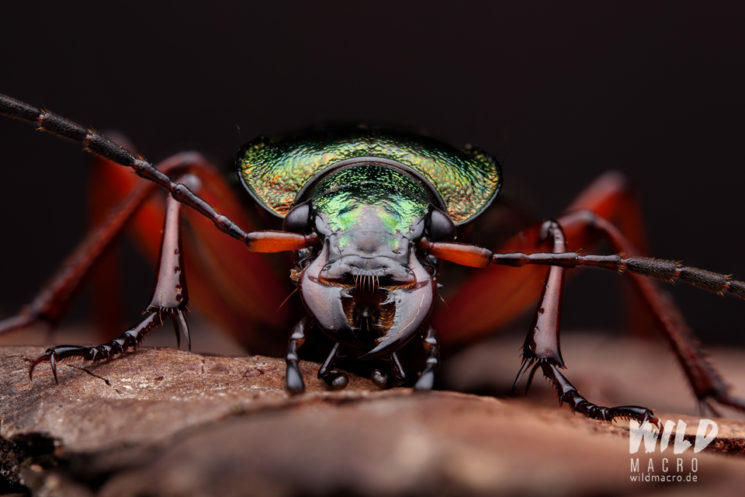 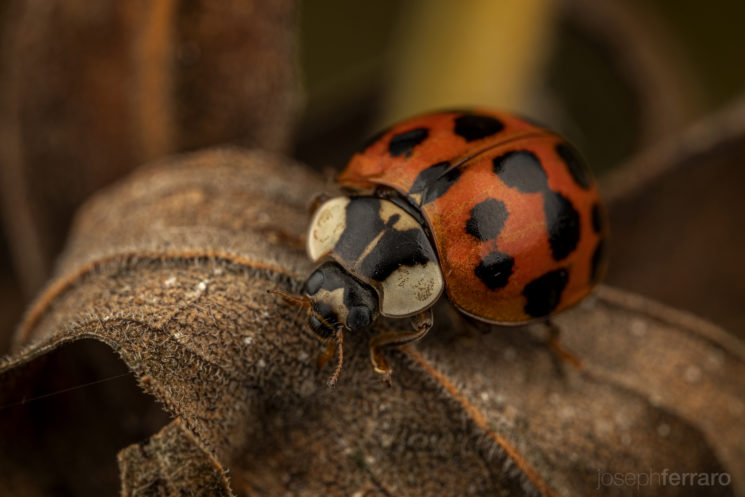 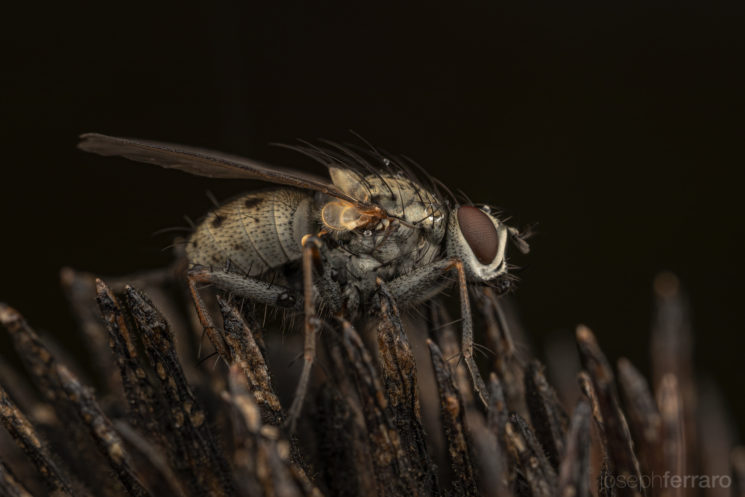 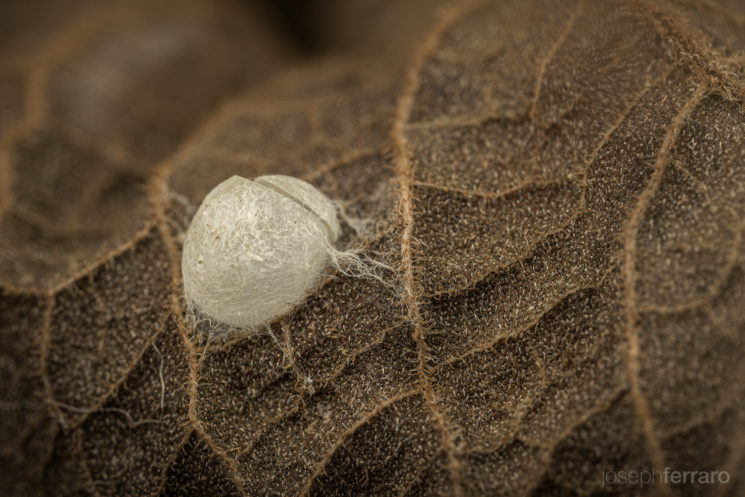 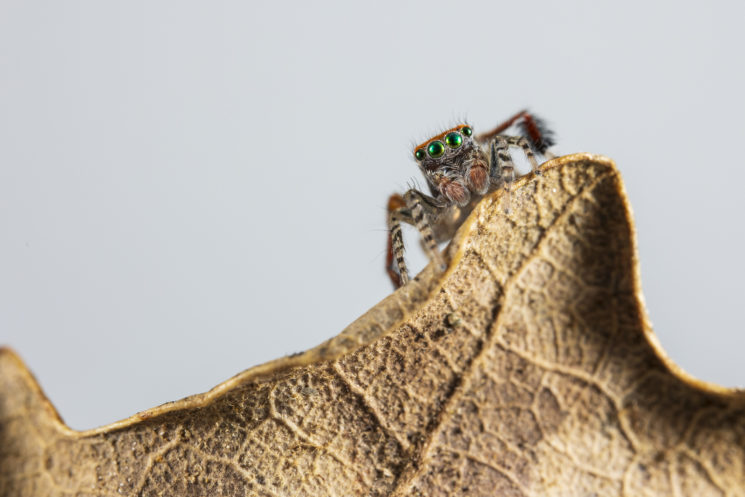 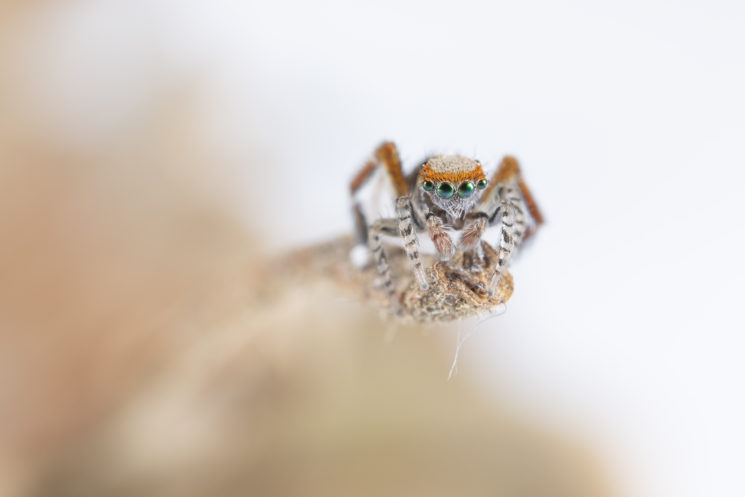 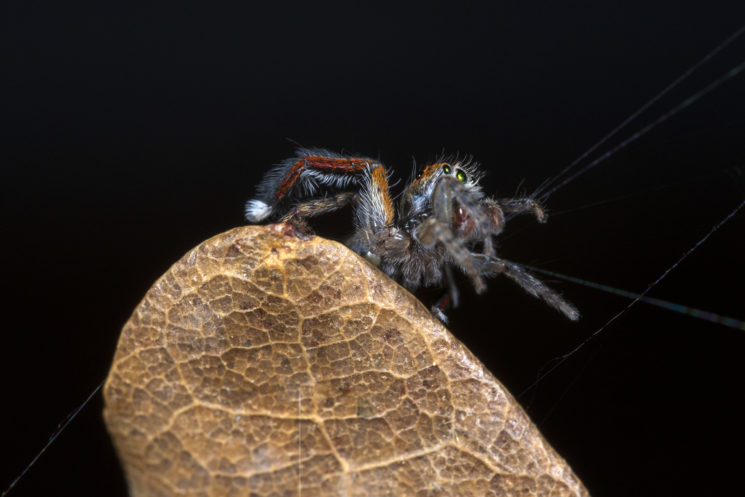 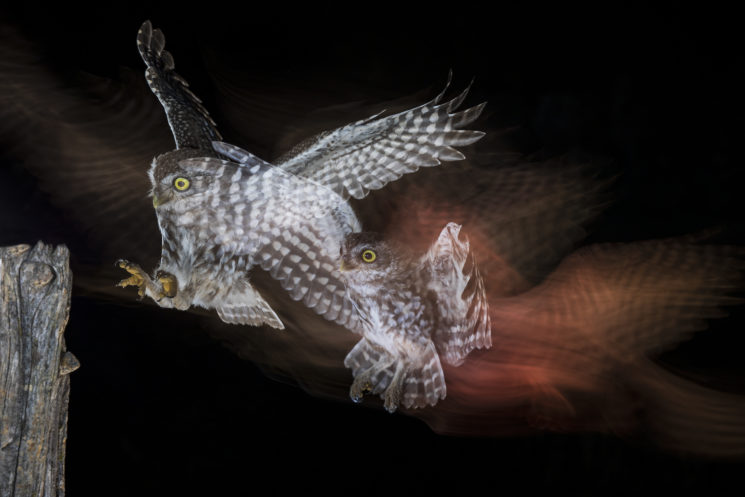