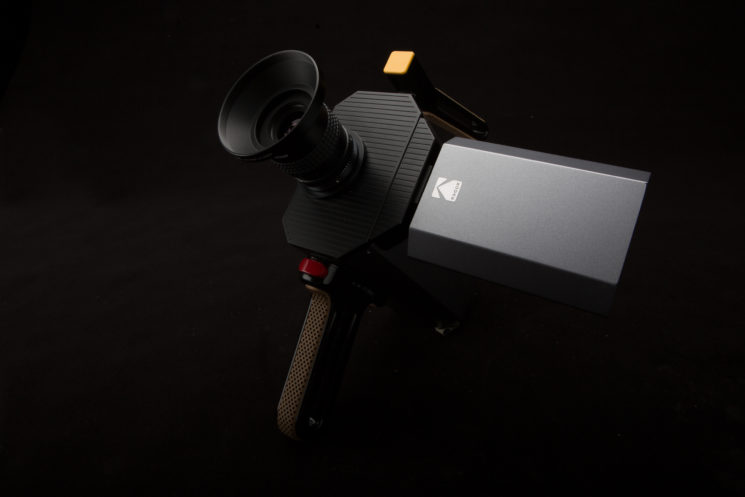 It’s been two years since Kodak first showed off their modernized version of Kodak Super 8 camera. It combines analog and digital technologies and the official launch is still to come. In the meantime, they are showcasing the footage taken with their new-old Kodak Super 8. Take a look.

The new Kodak Super 8 is made to give you analog and digital experience at the same time. It has a 3.5″ LCD viewfinder and a touch-sensitive display. It features an 8mm film cartridge and an SD card slot. Audio is recorded onto the media card, while you mail the film cartridge to Kodak after you’re done filming. They develop it and mail it back, but also upload it t the cloud so you can download the digitized version of your footage. All in all, it looks like a pretty interesting combination of analog and digital.

According to the initial announcement, the camera was supposed to be launched in 2016 and cost between $400 and $750. But judging from the latest updates, the price will be much higher. The camera should be available in 2018, and the price tag will be between $2,500 and $3,000. I’d say it’s a bit too much, but you be the judge.