I find it amazing how photos that were completely out of reach for most, are now becoming available as cameras are getting better, smaller, cheaper and more capable. Take this underwater shoot by Czech photographer Pavel Schlemmer with nothing more than a Fujifilm X-E2 and a Aquapac 451 housing. Basically a small camera in a nylon bag. results are amazing. 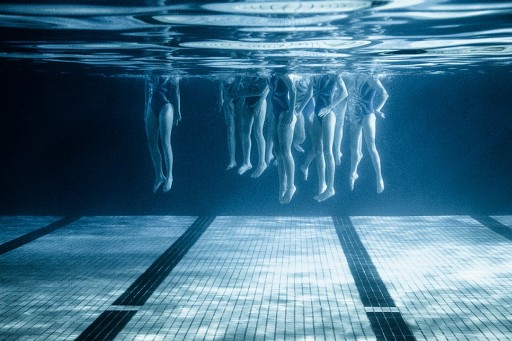 As a photographers, we get that unique opportunities to see things from a different perspective, so when I got a call “If I’m interested in shooting a report from a synchronized swimming event” I immediately knew, I need to see it & shoot it from underwater.

Only problem was that I’ve had zero practical experience shooting underwater and only one theoretical, which was this cool CJ video.

The camera: Usually my primary camera is a great little Fuji X100, but I was worried that for this underwater occasion it would not be focusing well & quick enough, so I decided to go with a new Fuji X-E2 with an 18-55/2.8-4 stabilized lens. I haven’t found any real-life underwater test of this camera which only boosted my curiosity on how it’ll perform in my inexperienced hands. 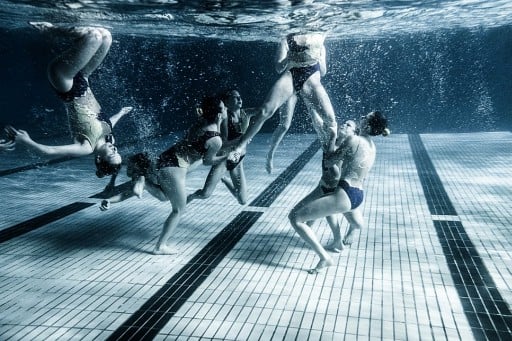 The underwater housing: The Aquapac 451 was the only pack with just-the-right size for both the X100 and the X-E2 (and probably any mirrorless camera on the market right now) I could get my hands on in Czech Republic. I’ve paid 70$ for which it almost felt too good to be true and really waterproof since it looks like a effing hardcore camera raincoat (..which it basically is) 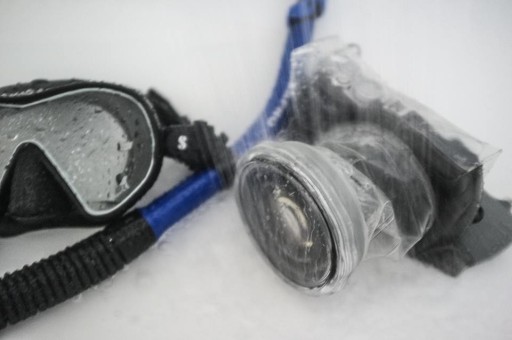 The lighting: My original plan was to put some strobes outside the water and trigger them via my Elinchrom Skyport triggers from underwater but unfortunately, the world doesn’t go like that and it’s impossible to easily trigger the lights underwater with radio signal. I have to depend on the ambient light & high ISO. Oops. 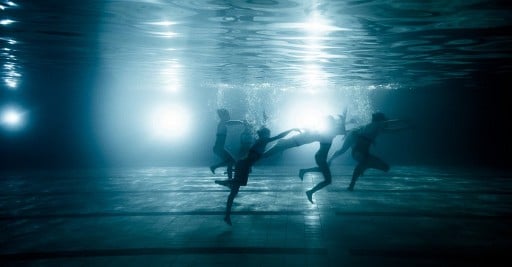 How it all works in action:

The housing luckily really is waterproof and It worked like a charm with an great XE-2. It flows in the water, which doesn’t sound like much, but paired with a bundled carrying strap it’s kinda sweet feature and you have one thing less to worry about in the field.

Another fact I didn’t know about: Water is acting like a 1.5ish teleconverter to your focal length, so I’ve spent most of my time on 18mm/2.8 around 2000-4000ISO and 1/80-1/125s shutter speed. I expected a worse lighting conditions there, so nothing to complaint about- Fuji X-E2 holds these ISOs pretty well and at the 18mm it focuses surprisingly well & fast even underwater. 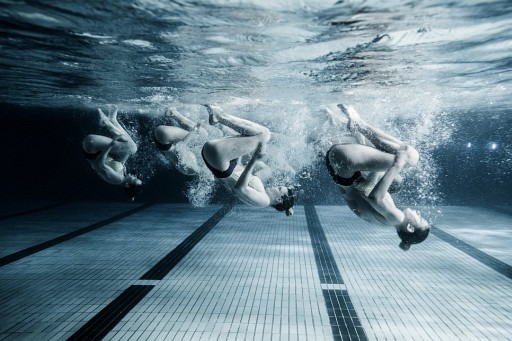 My mindset was clear: To deliver the unique visual experience which only I was able to see there. To celebrate the feeling of being underwater which both I & especially the synchronized swimmers loves so much, even when I wasn’t able to control anything happening there and was constantly worrying no to disturb the whole performance too much, because after all, I was there “only” as an event photographer.

The postproduction: Nothing special, just some WB, clarity, curves and colour tweaking in Lightroom 5.3, which finally supports the RAF files from the X-E2. Hooray! 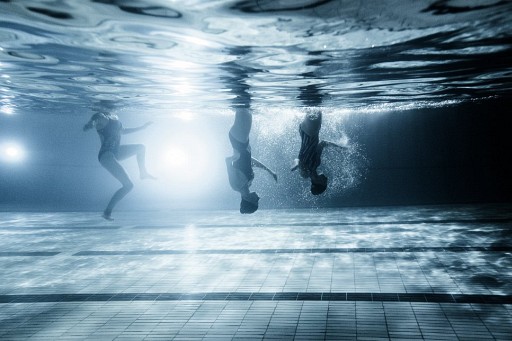 The conclusion: The new Fujifilm X-E2 is a big jump ahead its predecessor in terms of autofocus and overall responsibility not just on the land, but underwater as well.. And you don’t have to worry to put it in aquapac housing :) 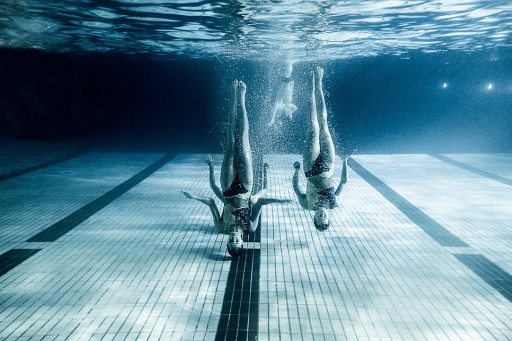 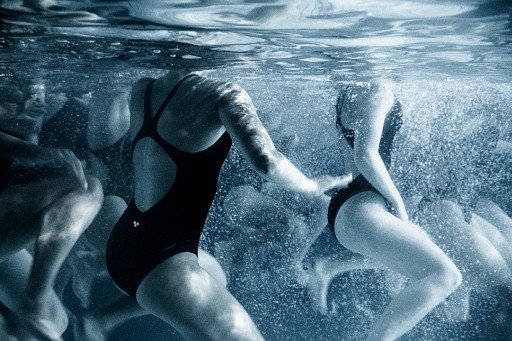 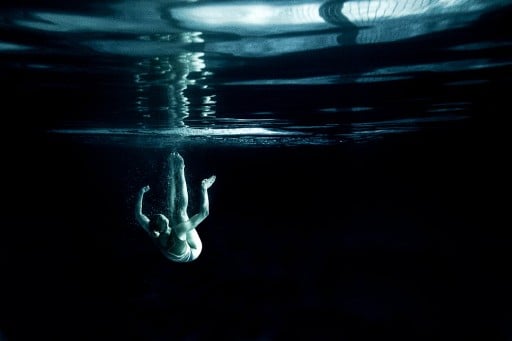 If you enjoyed those, you can check the complete gallery here.

My best friend Ondra Penicka was there and he made a short (little bit cheap&awkward exactly the way we like it) video about it:) You can check the video below.