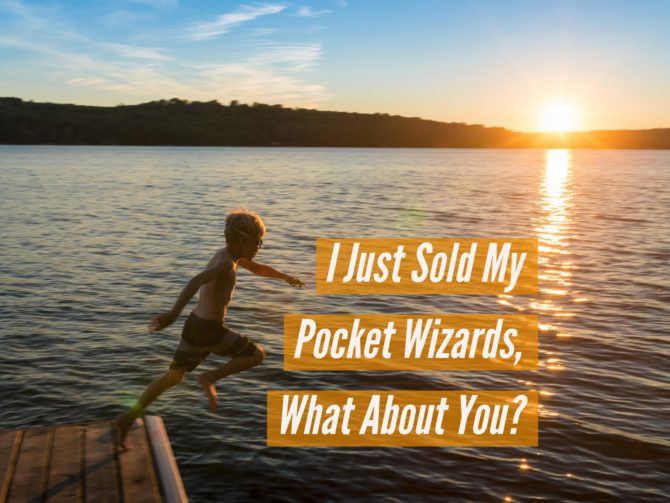 Back in 2006 when I first started getting serious about photography, I found Strobist.com and was instantly hooked. I followed every tip and technique that David Hobby had to offer from the beginning and it didn’t take long before I had a set of six Nikon SB-800’s and was lighting everything Strobist style.

Eventually, I saved up enough cash to invest in a set of Pocket Wizards (if they were what David Hobby used – they were what I needed) – and when the Pocket Wizard Mini TT1 and Flex TT5 were released I upgraded to a brand new set (here is the original review from Strobist).

However, since then I have been using my Pocket Wizards less and less – up to the point that I finally decided to sell them.

Why I Sold My Pocket Wizards

Pocket Wizard makes great products – I’m still a bit uneasy about getting rid of them because Pocket Wizards are nothing if not bombproof reliable (which is why I bought them in the first place) but over the years my photography style and gear requirements have evolved to the point where it didn’t make sense to keep a set of expensive Pocket Wizards unused in my gear closet.

I still use my Nikon SB-800’s on a regular basis, and I still need to trigger them – but I found myself preferring to use a set of Cactus V6 radio triggers (read our full review here) rather than Pocket Wizard.

I love the manual control system that the Cactus V6 triggers use – its simple to use and offers so much more consistent control over your lighting – rather than trying to guess WTF TTL is going to do. 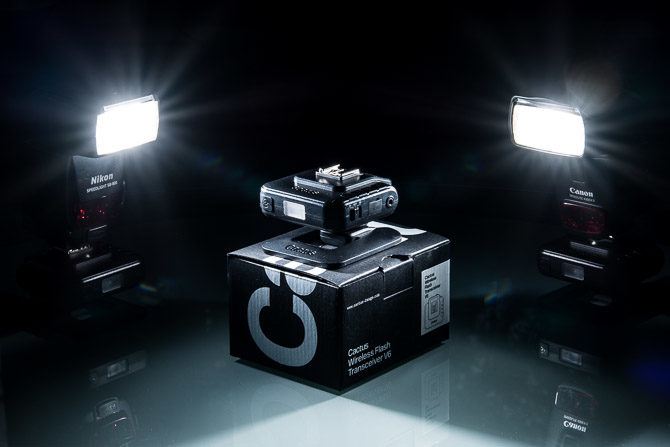 The Cactus V6 triggers do have their quirks, but so does the Pocket Wizard TTL system with the Flex and Mini.

Considering that the Cactus V6 radio triggers cost roughly a third of what Pocket Wizard Flex / Mini units sell for – from both a usability and business perspective the Cactus V6s eventually won me over.

Cactus has recently released the V6 II which offers some ease of use upgrades along with high speed sync – HSS. (While Pocket Wizard does technically already offer HSS – I was never able to get it to work well with my Flex / Mini setup – I haven’t seen any clear reviews about how well it works with the Cactus V6 II.)

I also found that I don’t use hot shoe strobes nearly as often as I used to.

My style has evolved to be a bit more natural – where I’m not trying to light the crap out of everything (the photo below is all ambient light – in a parking garage). 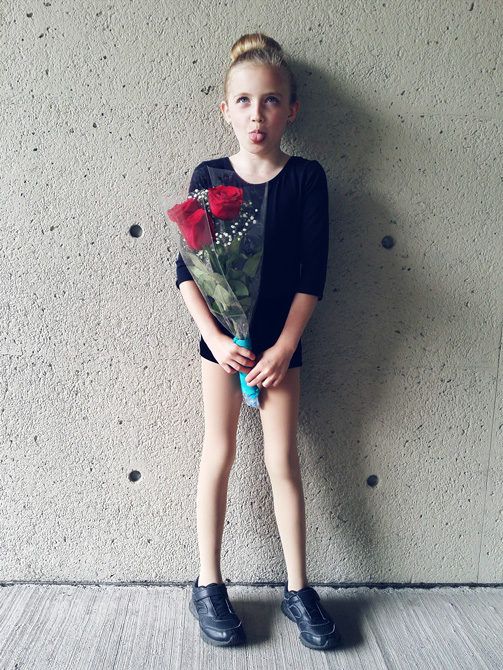 I have gotten much better at seeing and understanding ambient light and when I do need to add artificial light I have upgraded my lighting system to a set of Elinchrom Quadras.

I find that the Elinchrom Quadras are very flexible – I use them on location and in studio – and the quality of light from full size studio light modifiers is a big improvement from what I was used to struggling with hotshoe strobes (not so much in terms of quality of light – more so in terms of ease of use).

Plus the freedom of not worrying about squeezing every lumen of light out of a little hotshoe strobe opens a lot of creative opportunities – such as very large light modifiers, setting lights much further away and color gels.

That and the Elinchrom Skyport Plus transmitter makes high sync lighting an absolute breeze – its amazing. 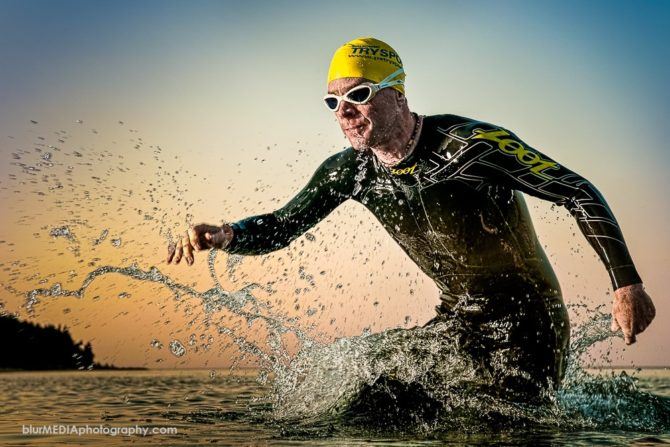 Have Pocket Wizards outlived their usefulness?

With many hotshoe strobes now coming with built in radio triggers and the current selection of low price alternative like Cactus, would you still purchase a Pocket Wizard system today?

Or do you think that Pocket Wizards are still the most reliable radio trigger system available and worth every penny?

Leave a comment and let us know what you think!

When love breaks down: Why I sold my mirrorless camera