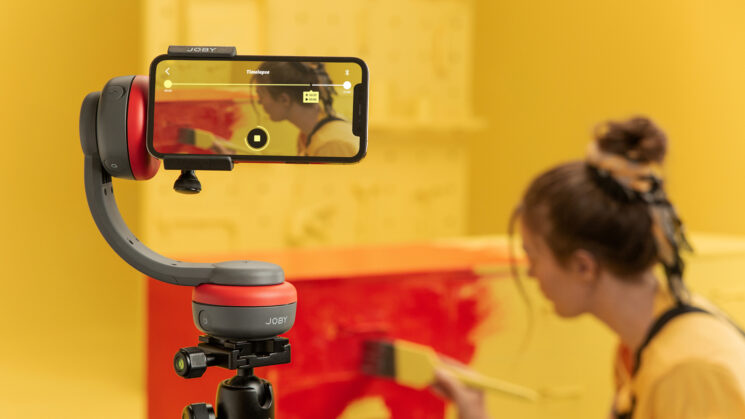 This seemed to slip below the radar the other day when Joby announced a whole new range of Wavo microphones, but Joby has also announced a couple of new tools specifically for smartphone content creators. The two new products are called Joby Spin, which is a motion controlled Bluetooth 360° pan head, and Joby Swing, a Bluetooth mini sort-of-slider. Both of them are designed for smartphones with a focus on size, weight and easy of use.

The new Spin and Swing produts work with both iOS and Android devices with the Joby Motion app, and allow users to create more advanced camera moves with minimal gear at a much lower cost than they might with other brands. Spin, for example, was a collaboration between Joby and Syrp Lab (both of whom are owned by Vitec) but comes in at a much lower cost than any Manfrotto-branded-Syrp product.

First up, let’s look at Joby Spin. The Spin is a tiny 130g 360° panhead that you can use for a variety of tasks including the obvious pan shot, panning timelapses or a series of panoramic stills. Even though designed for smartphones, it can take a payload of up to 750g, so you could potentially put a lightweight mirrorless camera and lens on there, too – although that’s my assertion, not something Joby has suggested, although their video above does suggest you can use it as something of a turntable for product shots. 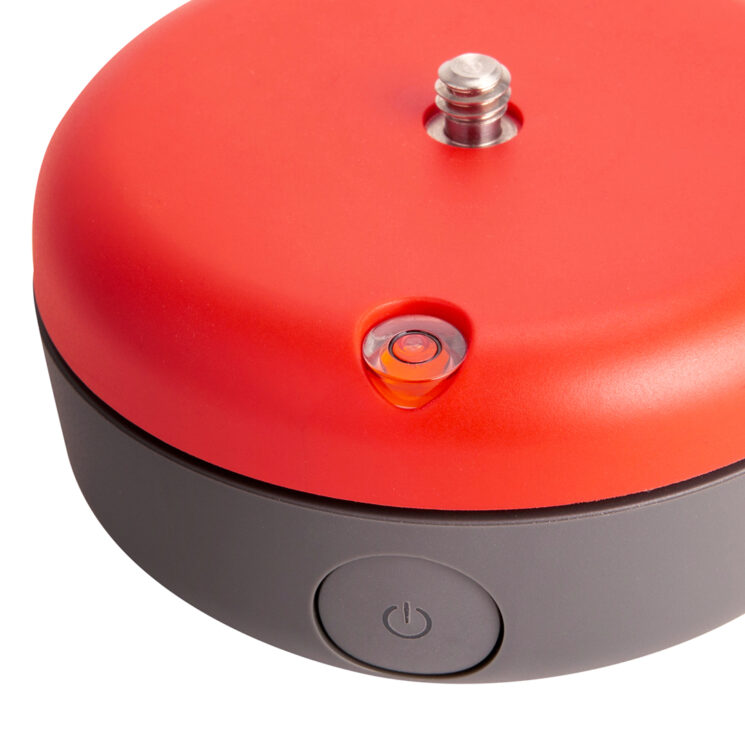 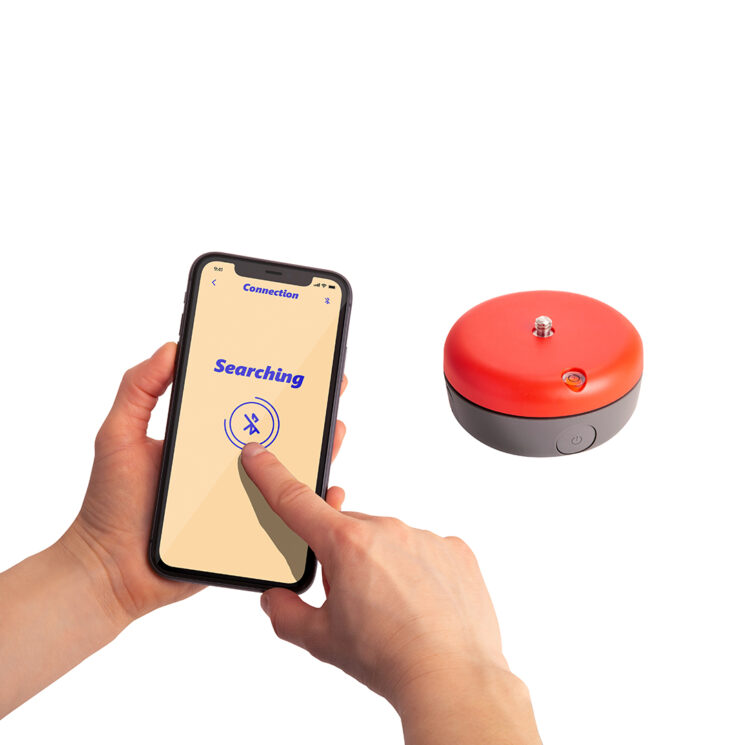 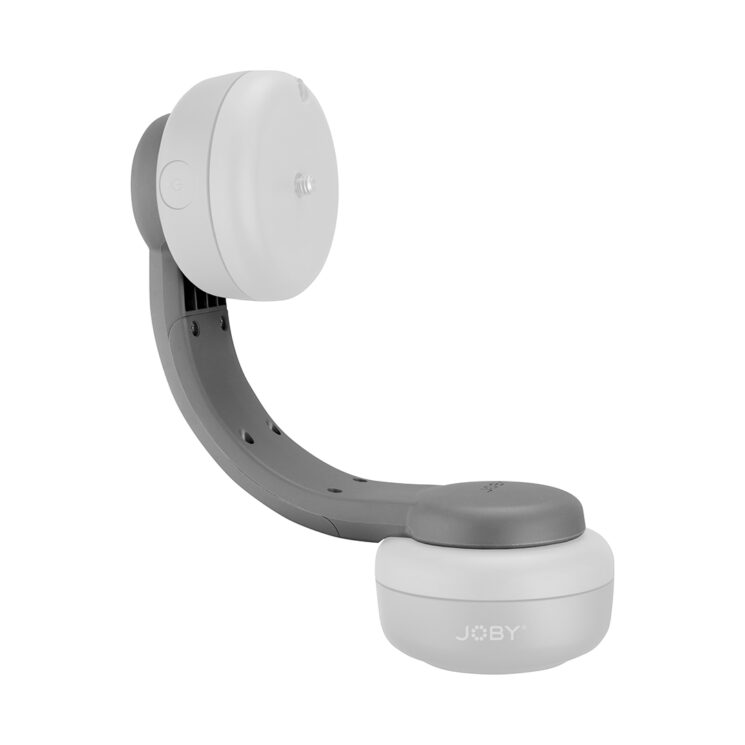 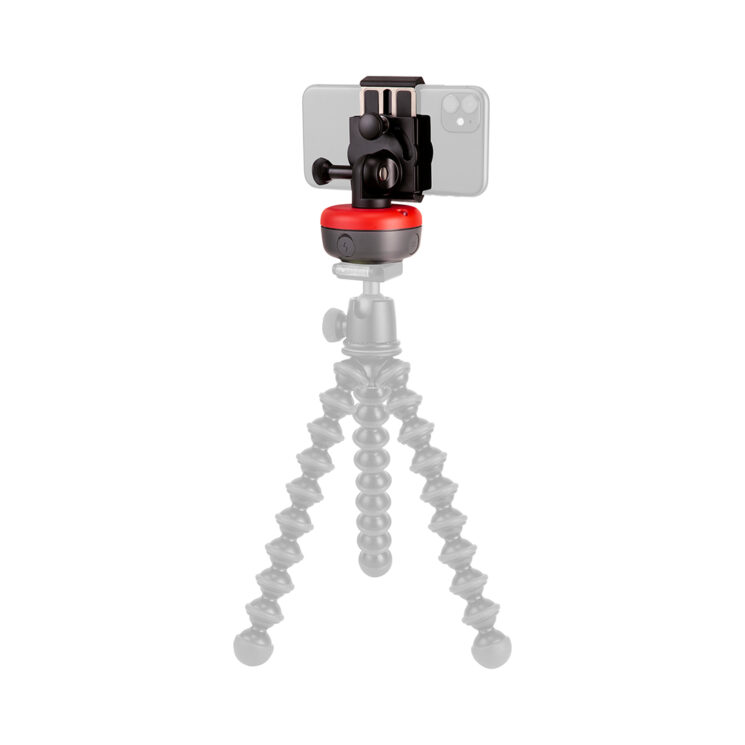 You can also join two Joby Spin devices up together using the Pan Tilt bracket to create two axis tvideos and timelapses with both pan and tilt movement and control them both from your smartphone. Naturally, this control is provided over Bluetooth using a dedicated Joby Motion app (for both iOS and Android) that allows you to switch between video, timelapse and panoramic still and control the settings of your sequence.

The Joby Spin is available to buy now for $89.95 each (or $99.95 bundled with the GripTite PRO smartphone mount) and the Pan Tilt Bracket is available to buy now for $29.95. I told you it was cheaper than Syrp. If you buy one Spin bundle with the smartphone bracket, a second Spin on its own for the other axis and the Pan Tilt bracket, you’re only paying just under $220 for the full kit. It would be nice to see Joby offer two Spins and bracket together as a single bundle deal at some point, just to make buying life easier.

Now let’s look at the Joby Swing. This is a slider, yet it’s not. It offers the same type of movement as your standard slider, although there’s no carriage sliding along a pair of rails. It uses a pair of arms in a sort of scissor motion to move the ends of the bars in a straight line from each other. Just watch the video above and it’ll make sense. We’ve seen this technology in a couple of other sliders before and it seems to work pretty well, and results in a much smaller slider than you might otherwise need. The Swing, for example offers 15″ of travel but is only around 8″ long. 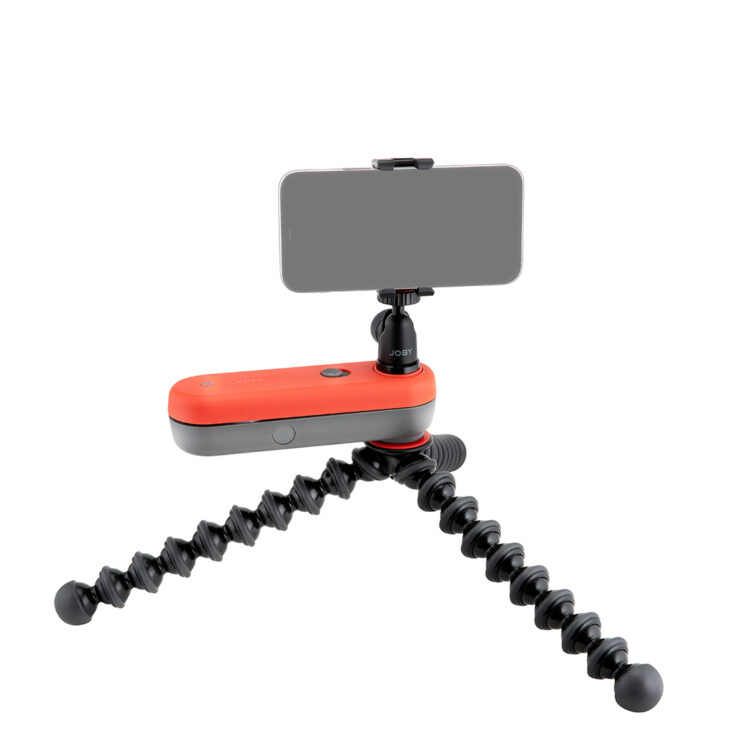 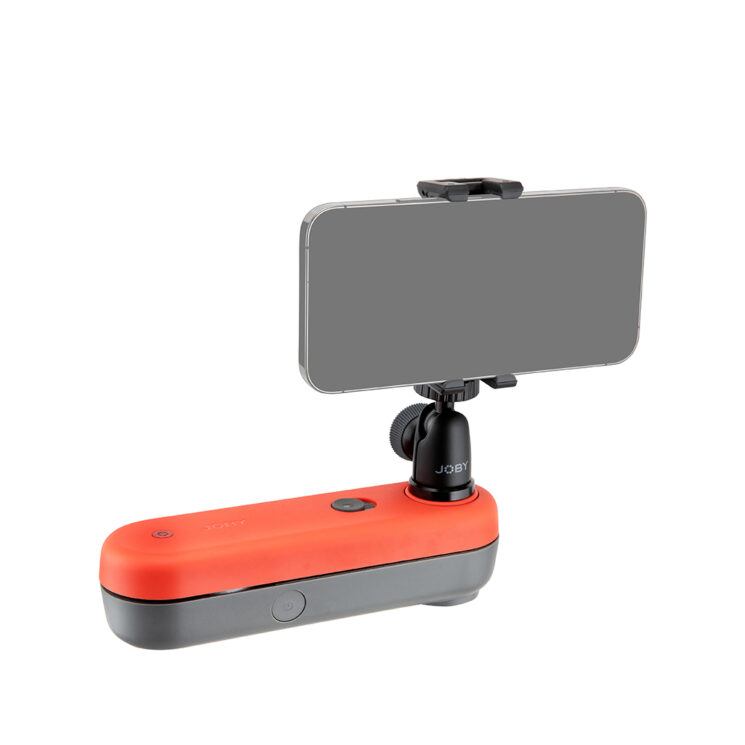 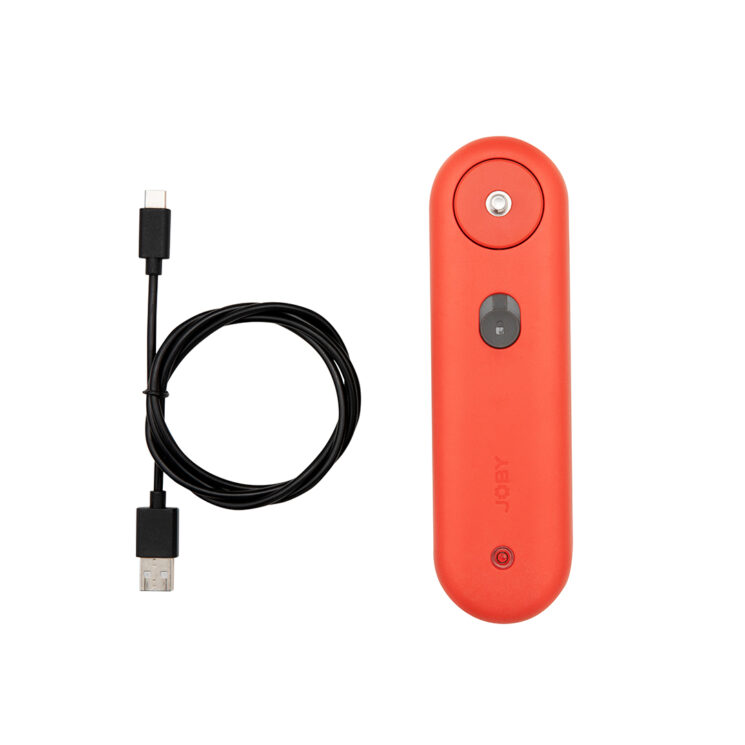 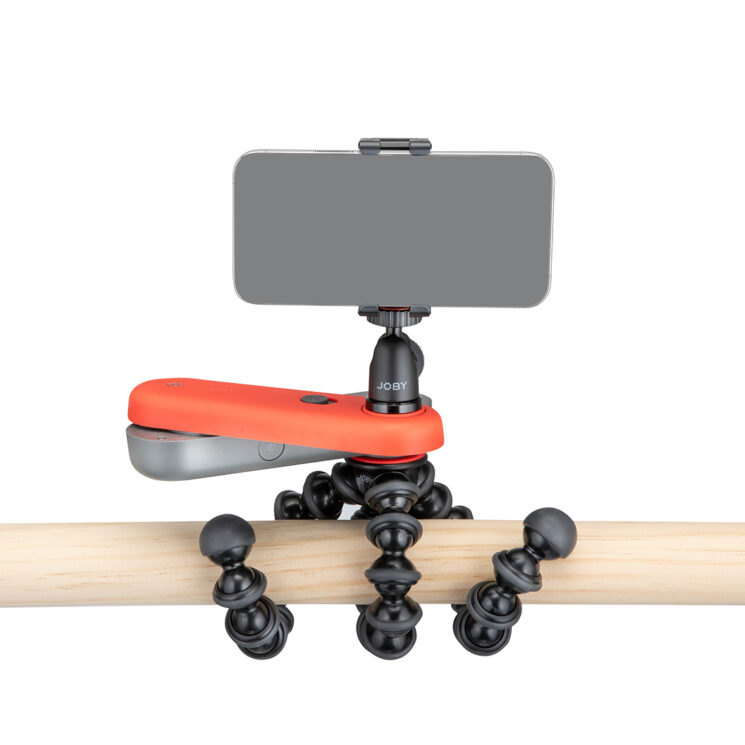 Like the Joby Swing is operated via the dedicated smartphone app over Bluetooth. It’s the same Joby Motion app as the Joby Spin above. But while you can connect two Spin units together with the Pan Tilt bracket and control them both in the app simultaneously, there doesn’t seem to be an option to control a Spin sitting on top of a Swing. So, if you wanted to slide your camera past a subject while panning the camera to keep it centred in the shot, you might be out of luck. With a phone, the Swing should hypothetically be able to handle the weight of your smartphone and Swing mounted on the end, so hopefully we might see this ability might come in future app and firmware updates.

The Joby Swing is available to buy now for $129.95 on its own, or in a bundle with a ballhead and GripTite ONE smartphone mount for $149.95. Or, there’s a complete kit which includes the smartphone mount, ball head and a GorillaPod 3K for $179.95.

In both of the videos above with the Joby Motion app, which is available for both iOS and Android, I did notice a distinct lack of any kind of manual exposure control or video resolution and frame rate settings. These are things I’d definitely like to see come to the app in the future, even if they’re hidden away in a “Pro Mode” section. I think many photographers and filmmakers who would want to shoot behind the scenes clips for social media would pick these up if they had a bit more control over those.

Three tools to rule them all: How to fix anything in Photoshop with three basic tools

« This detailed comparison shows how the Sony A7 IV stand up to the Sony A7S III for video
Canon quietly increases lens prices by up to $1,000. Again »