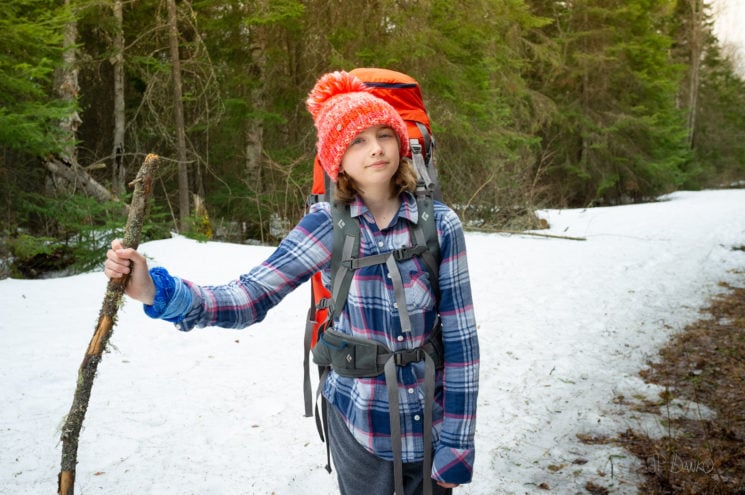 My family and I recently returned from a week-long early spring backcountry camping trip.

This trip involved canoeing in snow squalls and an extended portage where the lake was still frozen solid. Physically, it was a challenge, but it was also an amazing family bonding experience with my wife and our 9 and 12-year-old kids (the golden years when they are useful humans but not yet teenagers).

At the end of the trip I sat my trusty old Fuji X100 (the original model) on a post in the parking lot to snap one final family portrait in self-timer mode.

Then we drove home… 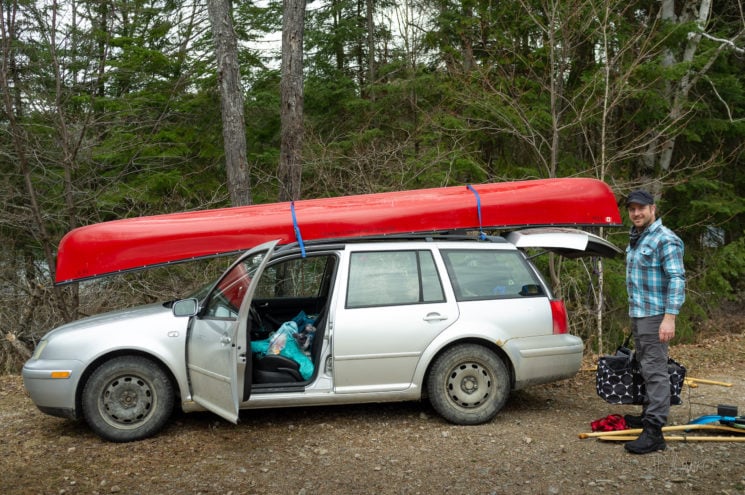 I think you know where this is going.

Of course, I didn’t just have one camera. I also had my Nikon D800 as my primary stills camera and a Sony a6300 for video. The Fuji X100 is mostly used by the kids now, but I still use it for family snapshots on the go.

Plus it’s just a damn sexy looking camera, and it’s been around the world with us.

Me: Hey…has anyone seen the Fuji?

Wife: Well, it’s got to be here somewhere – when was the last time that you remember having it?

Me: Hiking out I was using it…I don’t remember putting it in the car….it’s not in the camera bag…

Wife: Gasp!!! Did you leave it sitting on the post in the parking lot after we took our family photo!? (In self timer mode.) 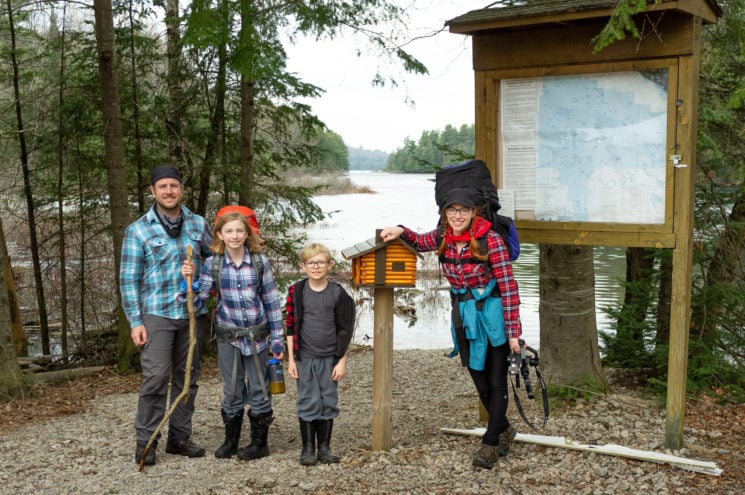 At this point, I am picturing my little Fuji X100 sitting on top of a wooden post, in a parking lot in the middle of nowhere, a 5-hour drive away.

It wasn’t the only camera we took with us, and I didn’t lose all the photos from the trip – but I did lose a fair chunk of the more family oriented snapshots that we captured. 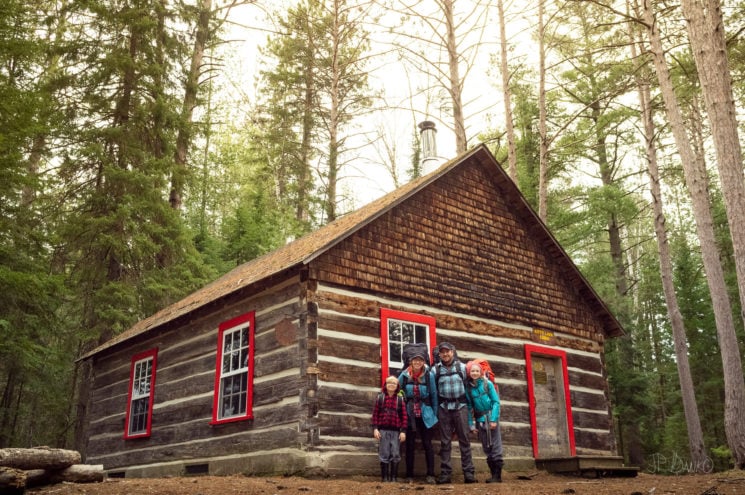 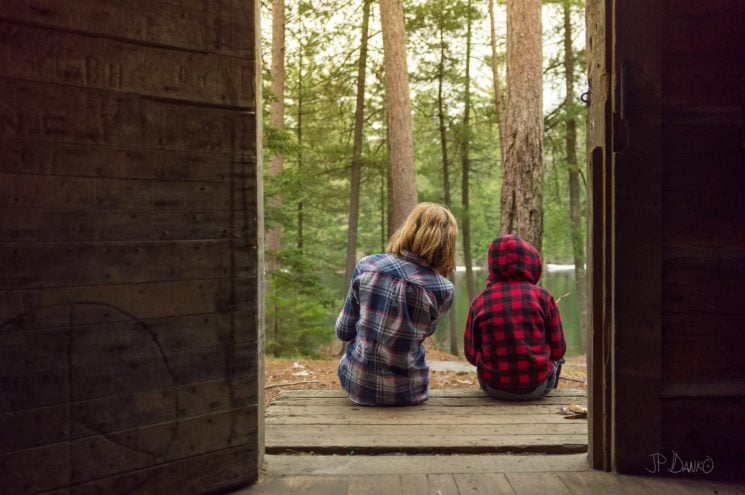 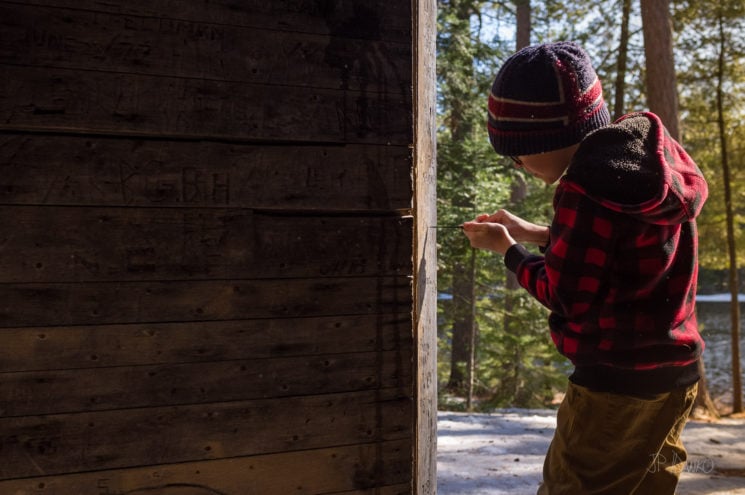 Now, this was very early spring – nobody would be using the access point we were parked at for another few weeks. If I left the camera sitting on a post in the parking lot, there was a very strong chance that it would still be there.

The whole day I couldn’t shake it – I was so upset about losing this camera and all the photos on the memory card that I started rationalizing a ten hour round trip to go pick it up.

I checked the forecast – heavy rain this evening – the memory card would survive, but the camera would probably be toast.

I started re-arranging my work schedule – if I left now, I could make it through the city before rush hour and probably get there before it started raining.

If it was still there…but where else could it be? In my mind’s eye, I could see exactly where I left it – sitting on top of a wooden post, facing the lake.

Wife: Check the glove compartment! I think I might have put it in there because I didn’t want it to get banged around loose in the car.

And yes, that is exactly where I found it! 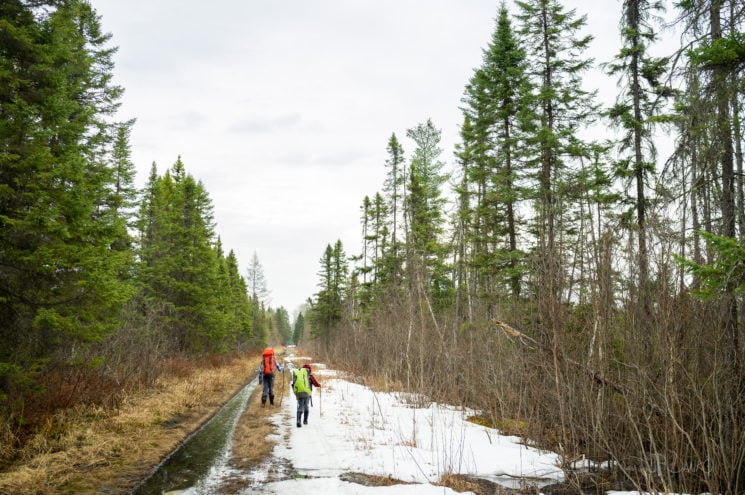 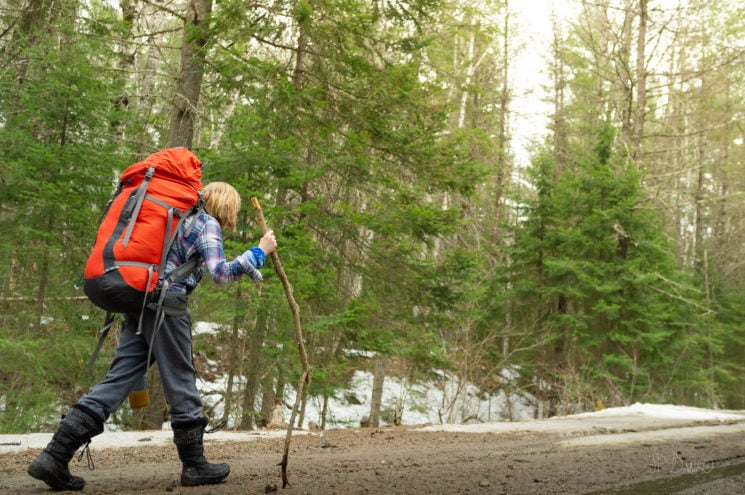 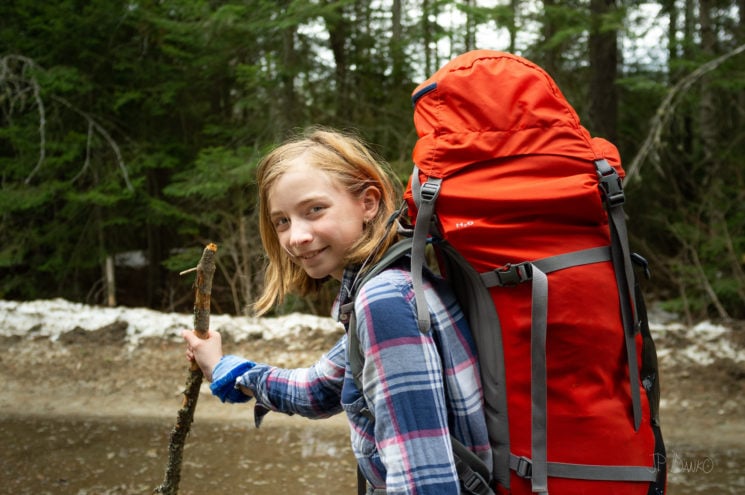 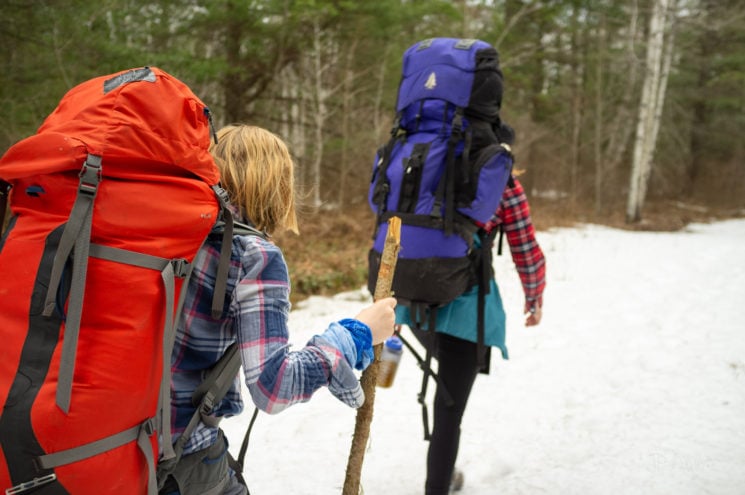 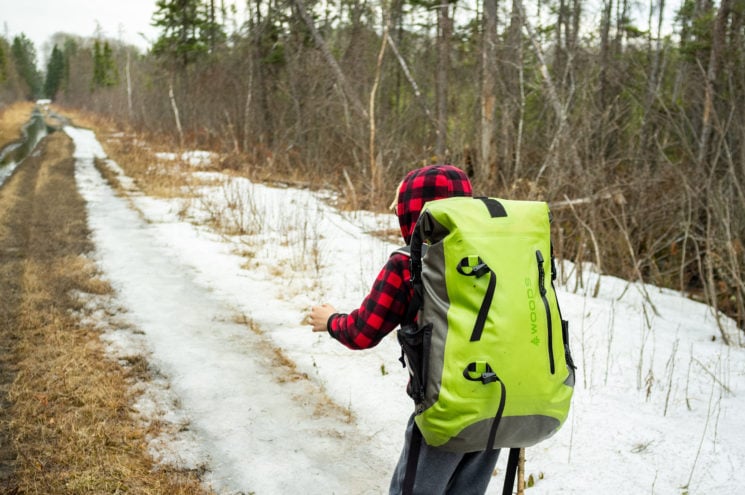 Have You Ever Lost A Camera – Or A Memory Card?

I was surprised at how upset I was about losing a camera and more importantly, all the photos on the memory card.

I know that in the grand scheme of things, it’s not a big deal – but at the time I really felt terrible about it!

Have you ever lost a camera or a memory card?

Were you able to get it back?

What lengths did you go through to recover it?

How did you feel when you realized that your camera was missing?

My worst day EVER as a photographer at the Olympics

Photographer gets hit with the worst first pitch ever