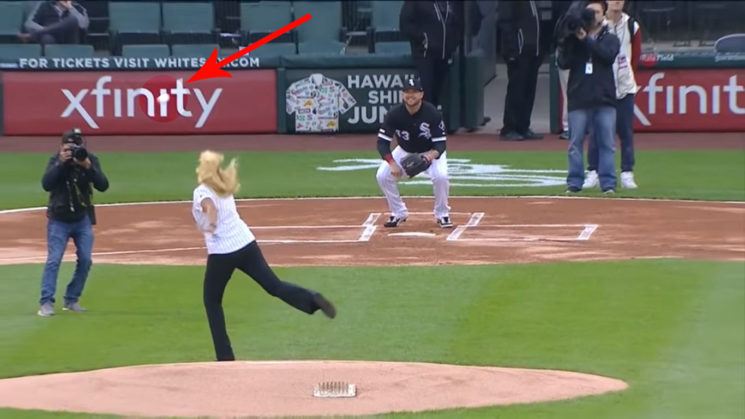 The pitch took place at Guaranteed Rate Field, and it was a White Sox employee who threw the ball. Georgia was capturing the moment on the first-base side of the mound when the ball smashed against his camera, and FOX Sports Kansas City filmed it.

According to Chicago Tribune, the team didn’t want to name the employee “to save her from further embarrassment.” The same source proclaimed this pitch as “one of the worst in baseball history.” But although it looks pretty nasty, Georgia tweeted that both he and the camera were okay. As a matter of fact, it was the ball that took the damage!

Happy to report that both myself and the camera are okay ?? https://t.co/Pu04xYY7Z8

OH also it left a scuff mark on the ball!!!! ? pic.twitter.com/Qg8msgxhiz

Luckily, it seems that only the lens hood was hit, and not the glass. I’m pretty sure it would have been different if the ball had hit the front element of the lens. But hey, all’s well that ends well.

How To Effectively Pitch to Photography Clients

My worst day EVER as a photographer at the Olympics