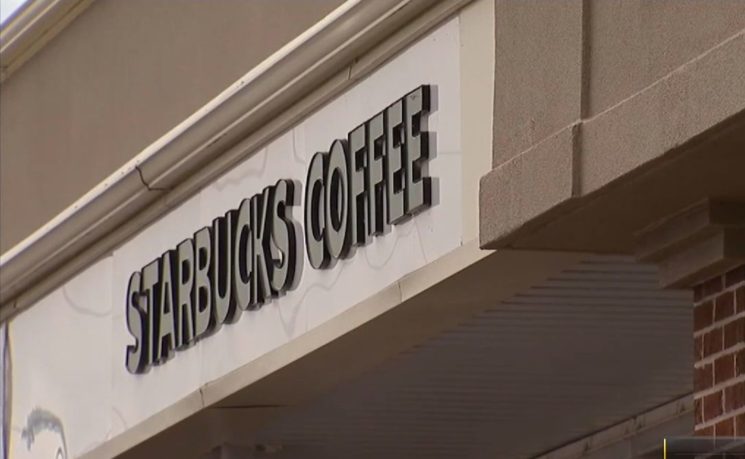 A woman from Montgomery County recently reported that a stranger was taking photos of her child at Starbucks in East Norriton Township. She spoke to a Starbucks employee who didn’t ask the man to leave, so she reported the man to the police and sparked an investigation.

Generally speaking, it’s not illegal to take photos in public. East Norriton Township Police Detective Michael Hendricks confirmed it to NBC10. However, he added that it is disturbing if someone photographs your child. So, even though it’s technically not illegal, Hendricks said that you should still call the police if you notice someone photographing your child. And if you’re a photographer, ask for permission before you take photos of children, even though you’re in public.

We can’t argue that some of the most iconic photos feature children (Napalm Girl comes to mind). And photographing in public is legal unless it’s indicated otherwise. However, I would suggest you ask parents for permission before you take photos of their children, just to be on the safe side. As a photographer, I always ask for permission. And if I had children, I guess I’d feel uneasy seeing someone photographing them without my knowledge.

What are your thoughts on this? Was the photographer supposed to ask for permission?

« Four ways to make the best of direct sunlight in your portraits
Is losing your camera the worst end to a trip ever? »