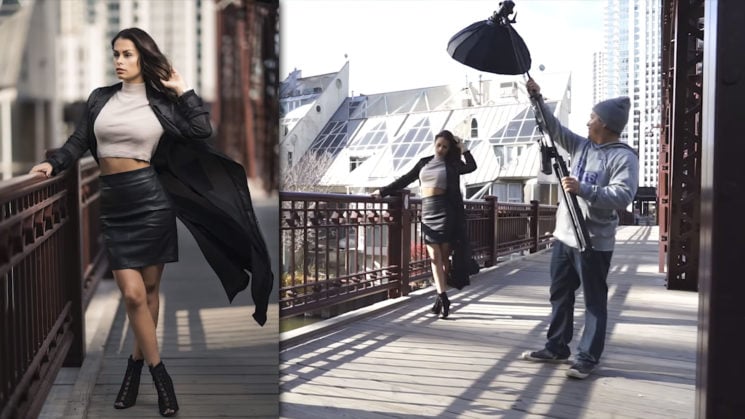 Dealing with flash sync speeds has traditionally been a bit of a pain if you’re shooting outdoors on location. Until fairly recently, most strobes just can’t handle those high speeds. The instant you go past 1/250th (or whatever your camera’s sync speed is) you start to see black bars. Neutral density lets you lower the outdoor light levels to shoot within sync speed.

But is that still needed in 2018? Flash tech has come a long way, and there are quite a lot of powerful strobes out there now that support high speed sync. Photographer Manny Ortiz explores the topic in this video, and gives his thoughts. I’m not surprised that he seems to edge towards high speed sync.

There are perks for both sides of the debate. Although I feel there are more for high speed sync. Neutral density lets you shoot with flash in very bright light with any flash. It doesn’t need to have any fancy modern tech, because you can stay below your sync speed. I know many photographers who’ve worked this way on location for years just fine.

But neutral density does have its issues. For a start, it’s extra kit to worry about, and whether you’re using screw-on filters or square filters in some kind of holder, it’s a hassle that costs time. Some neutral density filters also aren’t quite as neutral as we might hope, and can lead to colour casts (which I already posted about today) that can be difficult to correct and vary at different shutter speeds and flash intensities. Variable NDs can be particularly prone to this, and can sometimes have strange cross-polarisation issues if they’re set to a high strength.

High speed sync solves all of these issues with ease. The only real downside to HSS is that it doesn’t give you quite a much power once you go past your sync speed. But this is only really an issues if it doesn’t give you as much as you need. As long as it’s still putting out enough for your shot, it’s a moot point.

For the most part, though, whether you use HSS or ND to get the ambient light under control, your results are going to be virtually identical – barring any strange colour casts from low quality filters. 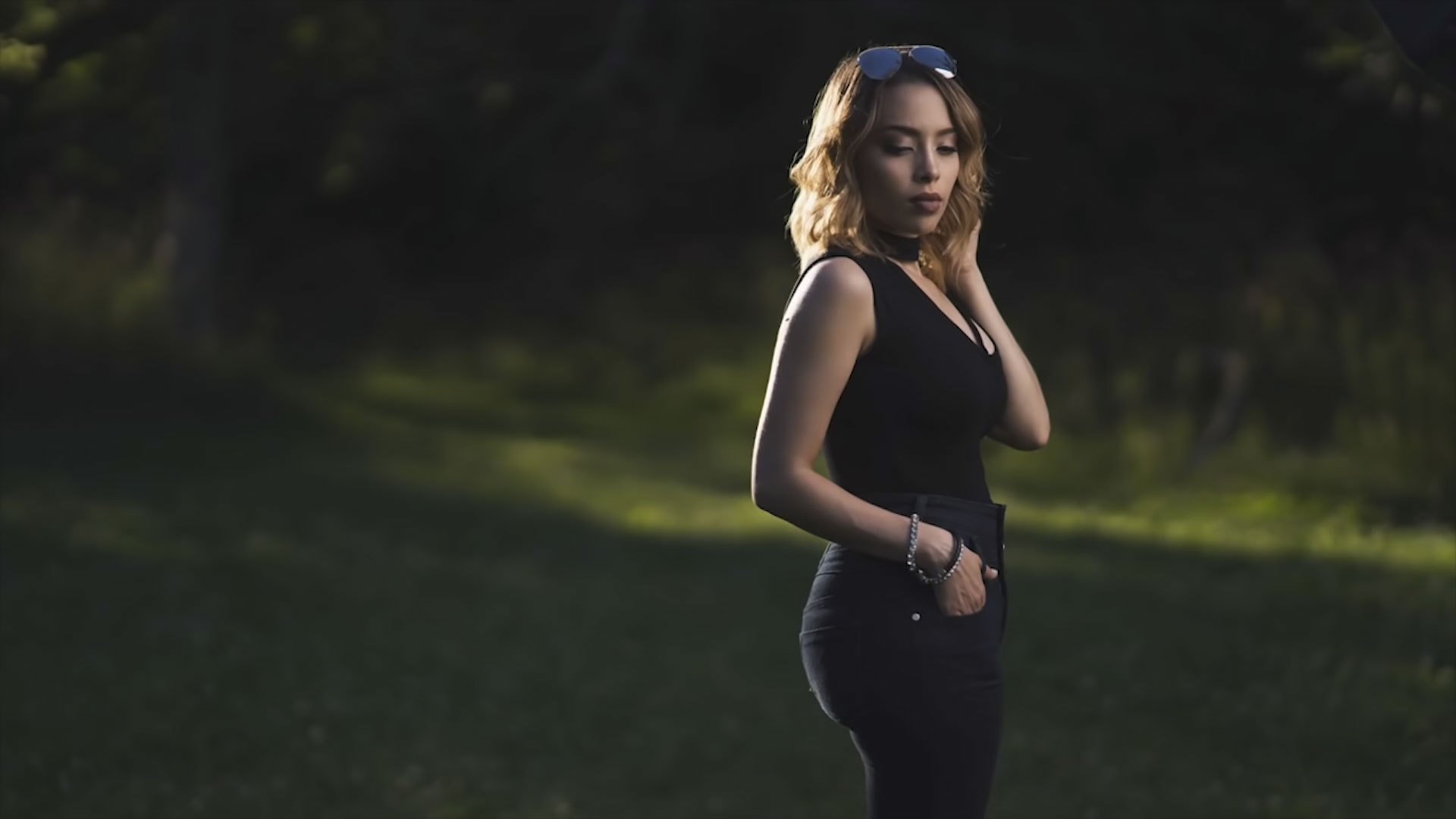 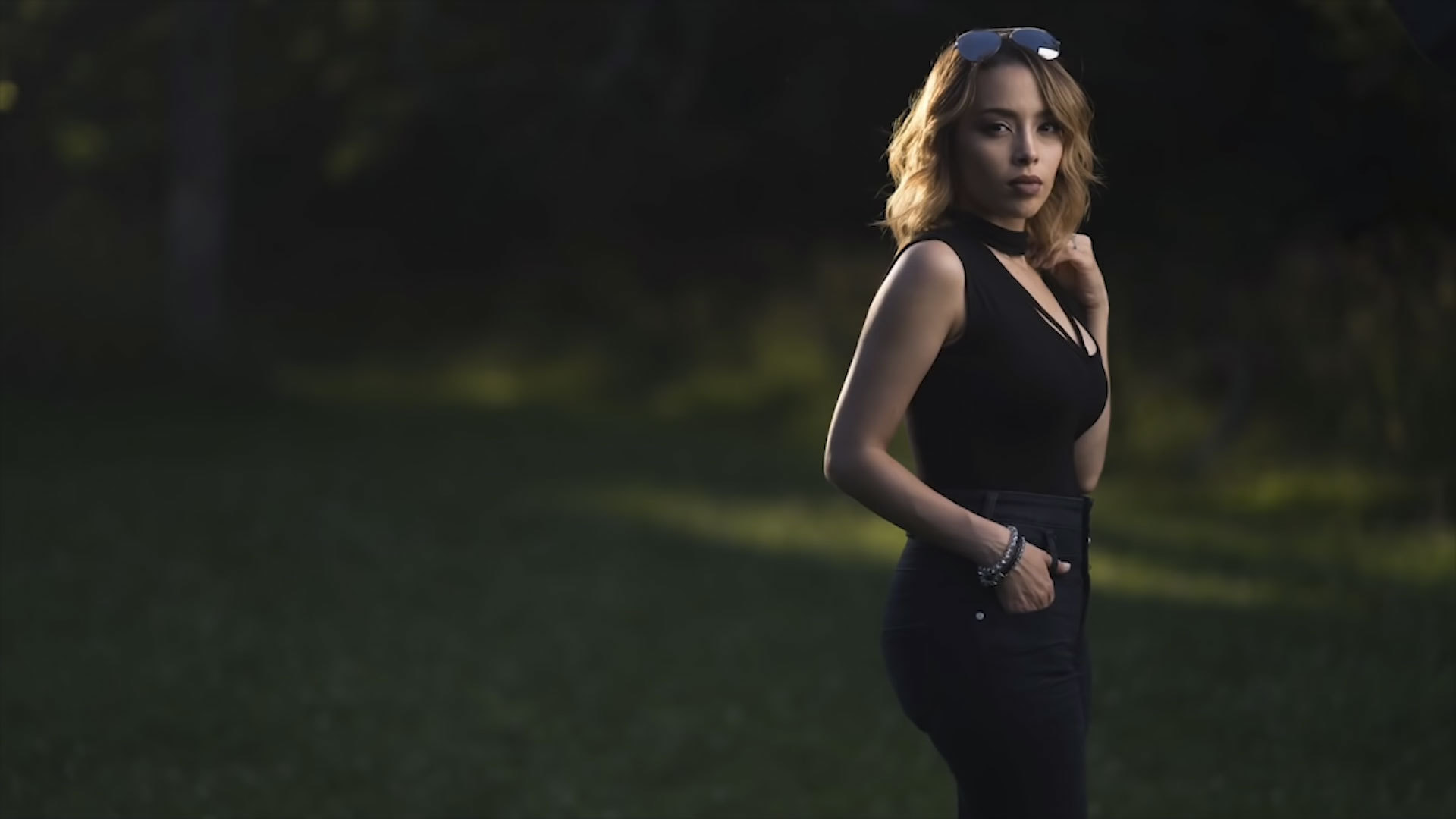 Personally, I’ve been a big fan of HSS for about a decade now, ever since I got my first couple of Nikon SB-900 speedlights. The ability to be able to shoot with flash all the way up to 1/8000th of a second is amazing. Using neutral density was just “the way” up until then, but I always hated doing it. And if you’re sticking with speedlights, that HSS tech has trickled all the way down to the super low budget speedlights.

I didn’t worry about the whole “cheap piece of glass in front of your expensive lens” argument that we so often hear about another type of filter. But that’s mostly because when I’ve done this type of stuff, I’ve used high end Schneider NDs. But what annoyed me about it was just the faff and hassle. Usually I’m shooting in the wilderness, and when I’m waist deep in a river, it’s not exactly easy to swap out filters as the light changes.

But the biggest issue was that as soon as I put 3-5 stops in front of my lens, being able to see to focus accurately became extremely difficult. Now that I’ve switched from Bowens to Godox for my strobes, I’ve got HSS with everything from speedlights to 600Ws strobes with great big softboxes, and it’s wonderful.

I still use NDs for video and long exposures, but I never use them with flash anymore.

A beginner’s guide to polarisers and neutral density filters