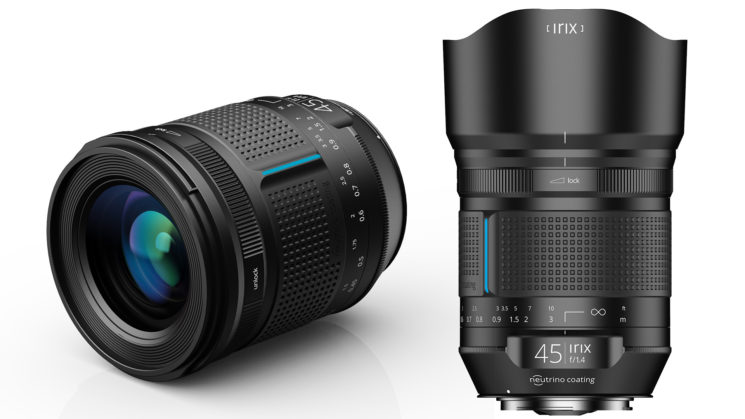 We first discovered the Irix 45mm f/1.4 way back at Photokina 2016. It was just a lowly prototype hidden under a glass box back then. It seemed to have been largely ignored by most people wandering past the Irix booth at the show, but we took the time to have a chat with them about it. It’s been a bit of a wait since then, and it’s had at least one complete redesign since the prototype we saw, but it’s finally here. 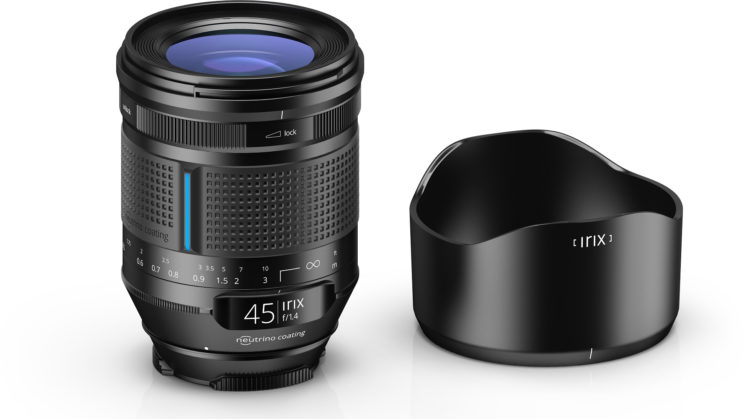 The specs are still a little thin in some aspects, but here’s what we’ve been told so far (the specs with (?) at the end are brought over from the Irix 45mm T1.5 Cinema Lens specs, as it will presumably have the same internal makeup).

The Irix 45mm f/1.4 is one of Irix’s “Dragonfly” lenses, meaning it has a strong interior with metal construction as well as composite components. It has an anti-scratch finish, anti-slip rubberised grip with a notch for ease of use, engraved markings with UV reactive paint for when you’re shooting in the dark, dust and moisture protection, and it comes with its own hard case. 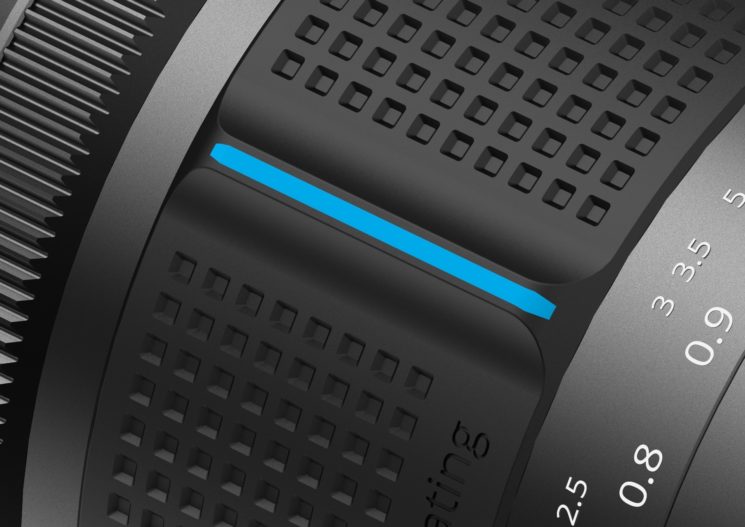 The rubberised focus grip is modelled on that of the Irix 150mm f/2.8 Macro and offers a focus throw of 170°. It also contains a “Focus Lock” feature, so that when you’re focused to infinity for a bit of astrophotography, long exposures or light painting, it’s not going to drift or get knocked from shot to shot. 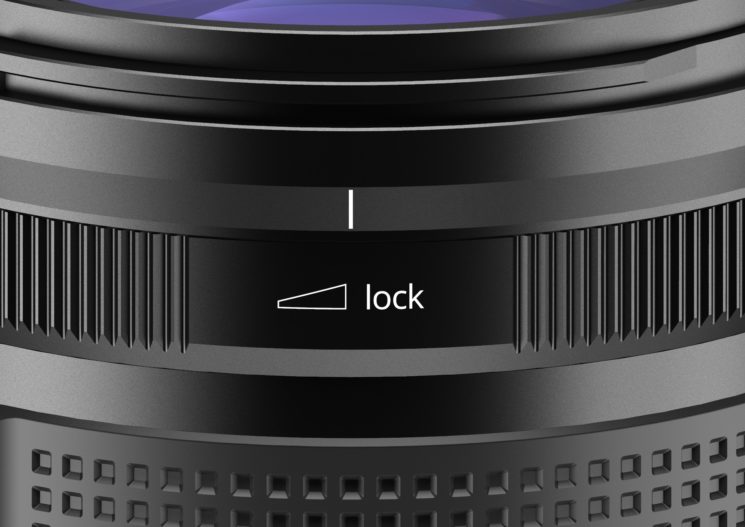 As we’d expect from Irix, the lens offers very minimal distortion, and they’ve included a chart showing exactly how much we can expect to see, and there’s virtually none at all. 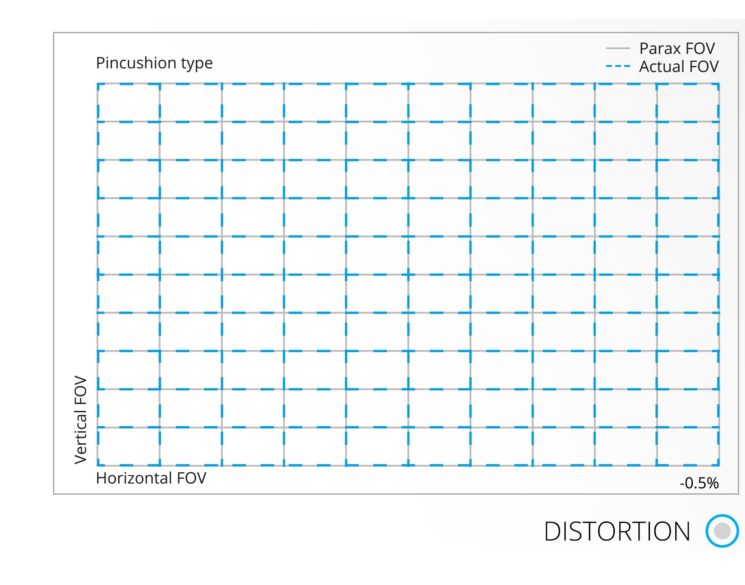 One thing that isn’t mentioned in the press release is whether the Irix 45mm f/1.4 lens hood will feature the same notch that comes with the lens hood for the Irix 15mm f/2.4 lens which allows you to rotate polarizer or ND filters on the lens without having to remove the hood.

It might have taken Irix a while to bring this one to fruition, but it’s nice to see that it’s finally going to be available soon. Irix says that exact pricing and availability is still on the way, but we’ll keep you posted as we hear more.

Has it been worth the wait? I guess we’ll find out once they start hitting the streets, but it’s one I’m eager to try myself at some point.

Irix expands their cinema lens range with the 45mm T1.5 and more on the way