Back in early 2016 we interviewed IRIX about their new line of wide angle primes.  Now we are back with some exclusive news and first sample photos. The good news: IRIX are moving from just Ultrawides to primes. Their first lens which was just announced is the IRIX 45mm f/1.4. You can see that lens in the video, it is quite a big lens, and if it holds up to the previous lenses optics it is going to be very interesting. and definitely form some competition to the Tokinas and Samyangs out there. (head over to our previous interview to see why we think the IRIX is such an exciting lens)

We also got to play with the IRIX 11mm f/4 lens which they announced in The Photography Show and were blown away with the sharpness and lack of distortion on that lens (see samples and video below). We tested it on a full frame D810 and shot some of the stands both in landscape and in portrait mode. If you want to get an idea about the distortion, just check the lines along the booth’s walls.

We asked about the mount selection on the IRIX line and it seems like the company is now focusing on Canon, Nikon and Pentax. “No Sony?” we asked and they told us that on one side you can not ignore the quality of Pentax and on the other hand, there is a shortage for good Pentax lenses in the market, so it’s a great opportunity to make Pentax users happy (and win this market). You can still use IRIX lenses on an alpha mount, but you would need an adapter. The company is not ruling out developing a lens specifically for Sony at some point.

Samples from the IRIX 11mm f/4 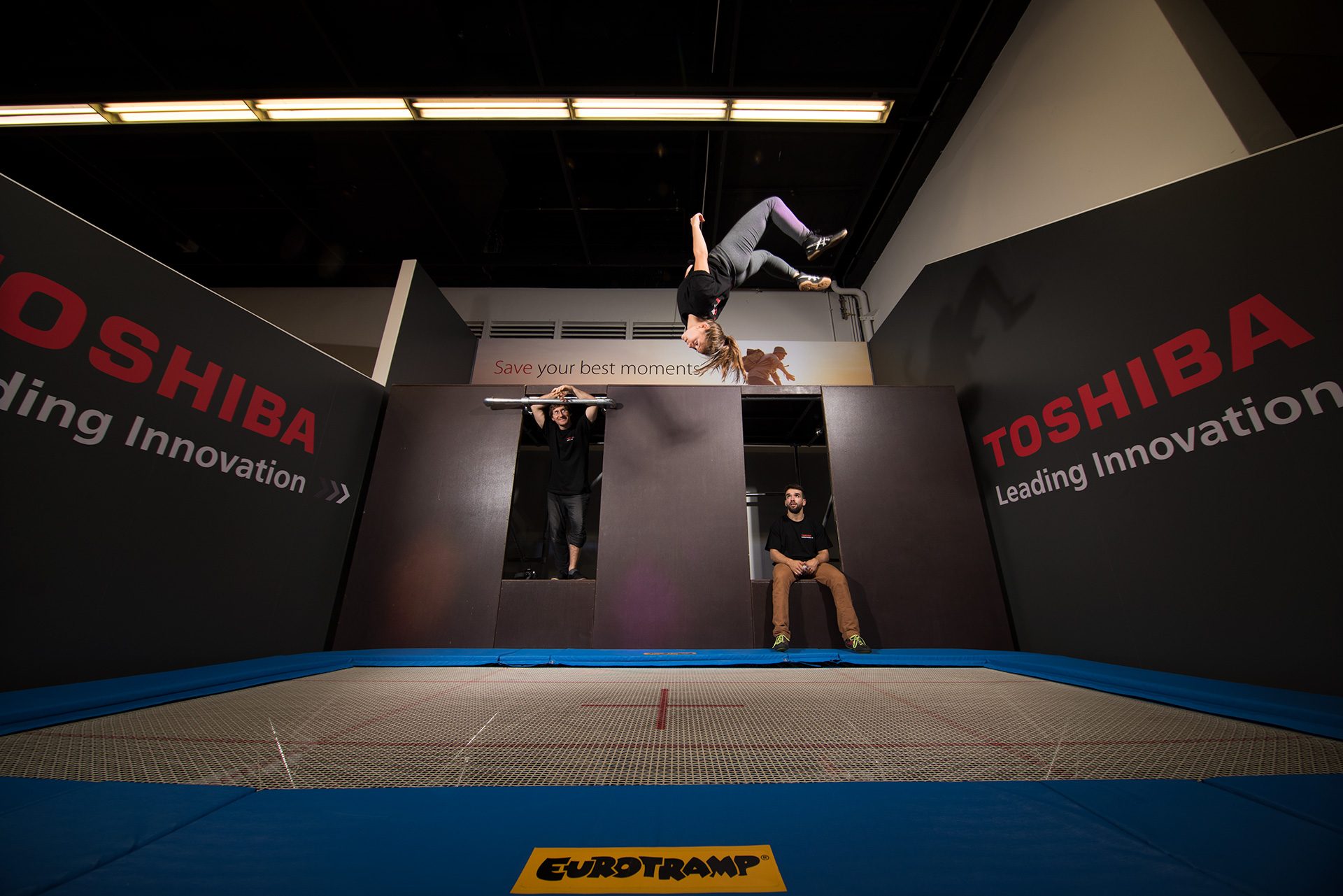 Check the trampoline to see how un-distorted the lens is 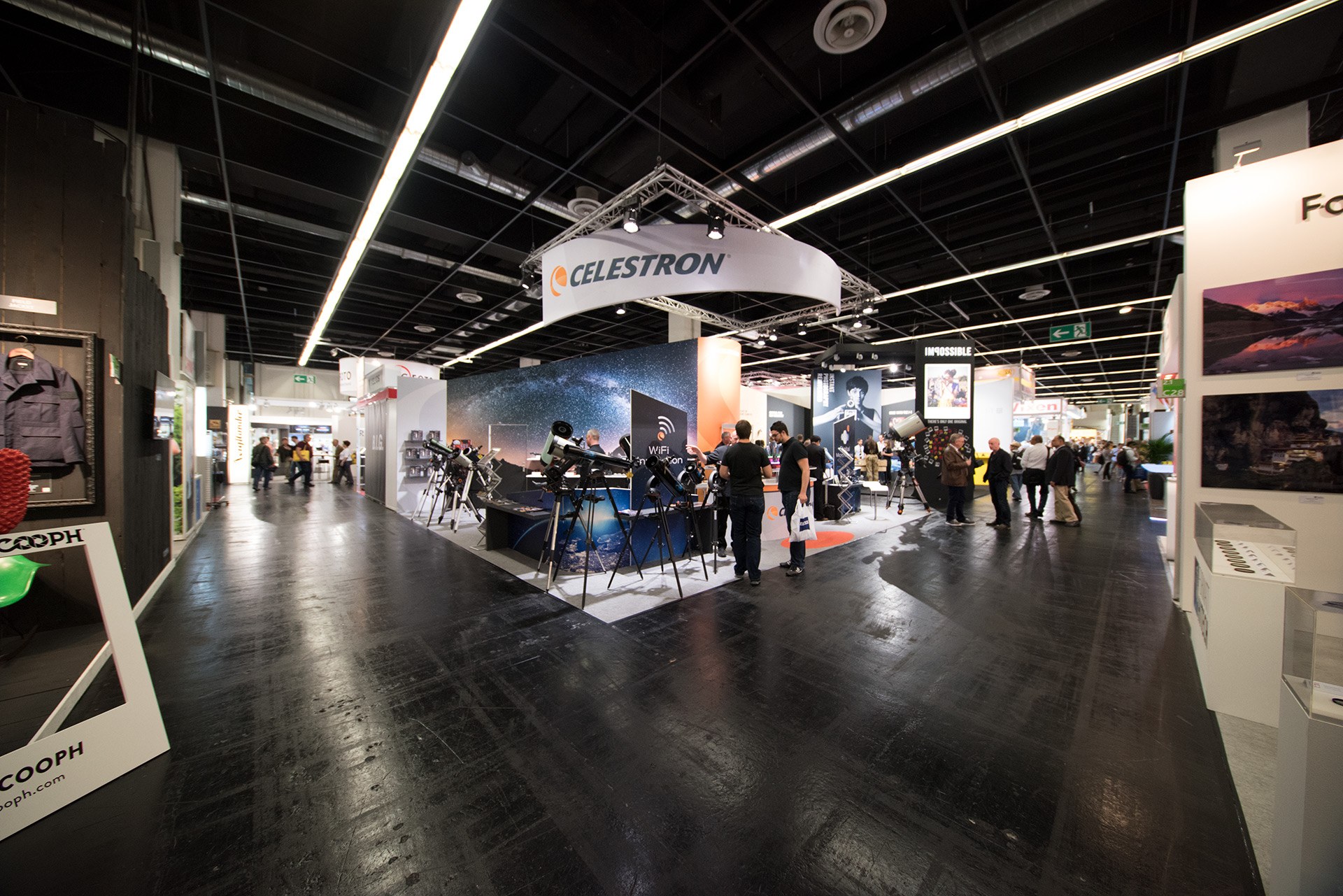 90 degrees angle between the catwalks 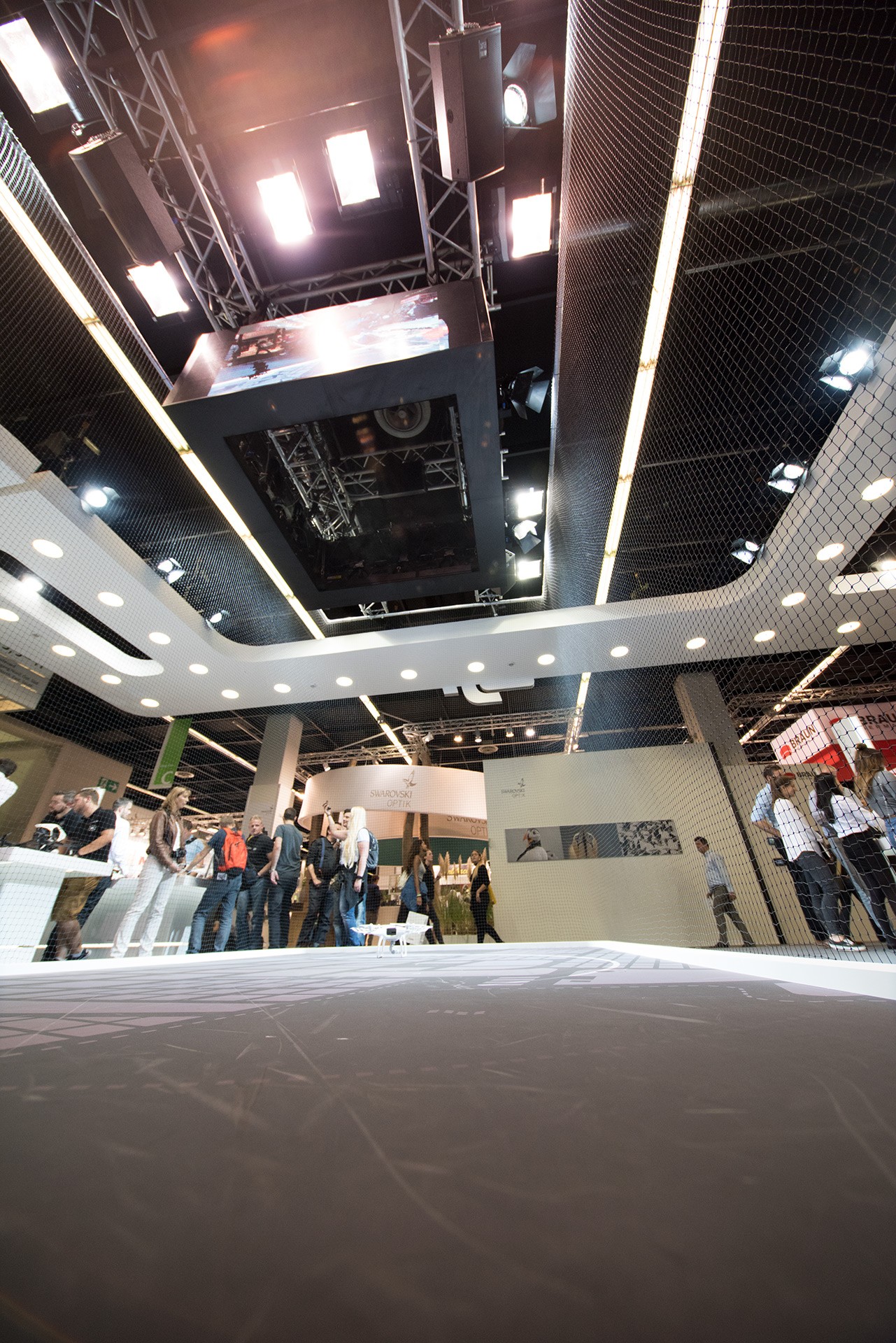 The DJI cage (we just had to shoot it)