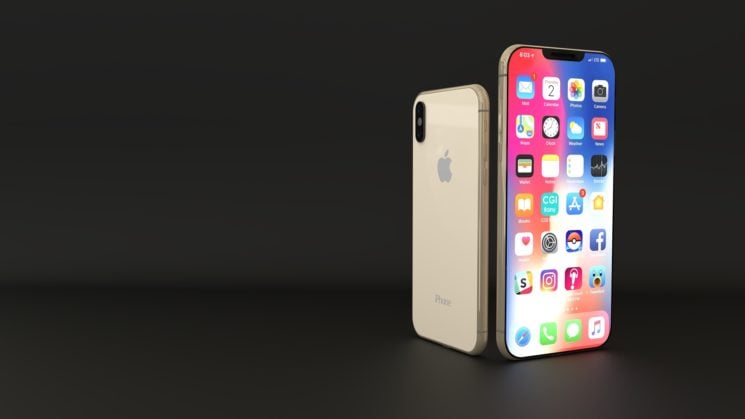 For one reason or the other, all of us delete plenty of photos from our phones while choosing the keepers. If you have an iPhone X, your “deleted” images are not entirely gone. As a result – they may be accessible to hackers. Two researchers have recently found a vulnerability that could let hackers access your images, even if you previously deleted them.

Richard Zhu and Amat Cama of Fluoroacetate discovered the bug at a recent hacker contest. They came up with an attack on an iPhone X running the latest iOS 12.1 and accessed the recently deleted photos. The thing is that iPhone users don’t get to delete their images forever, at least not immediately. The photos first end up in the trash where they will stay for 30 days. This is just case you change your mind or you’ve deleted something accidentally. You can also access the Recently Deleted folder and remove the images forever – but apparently, so can hackers.

The Forbes writes that the “vulnerability was resident in what’s known as a just-in-time (JIT) compiler,” adding that “these are programs that translate computer code while a program is running, rather than before.” This is supposed to make the iPhone faster but also makes it vulnerable to attack. Zhu and Cama used a malicious Wi-Fi access point to perform the attack and access the deleted images.

Apple has reportedly been informed of the bug, but they are yet to patch the issue. Until then, the recently deleted images remain accessible to hackers. So, if you want to take some drunken selfies or send dunes to your loved one… Better skip it, for now. Or at least make sure to permanently delete your images.

Dropbox Just Deleted 2000 Files Because of My Samsung Phone