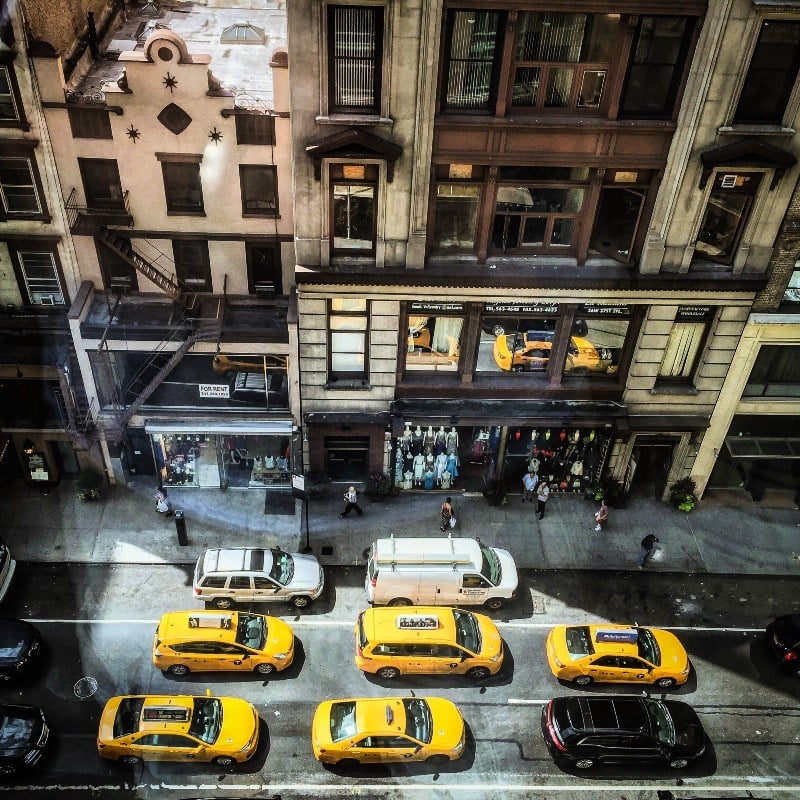 The best thing anyone ever said about one of my photographs was “That looks like shit.” — “ That (meaning my photograph) looks like shit.” I think it was something I posted on DPREVIEW or one of those other sites. Anyways, where I posted the photo is irrelevant. What is relivant is that that comment changed everything I knew about photography. You see, back then I had just gotten the bad ass, see ya later Sony Cyber Shot, Nikon D3000. Now this thing had just come out. It was one of the first consumer DSLR’s that changed the game for amateur photographers, and boy you couldn’t take a bad picture with it if you tried. That’s what I thought anyways. That’s what a lot of photographers think when it comes to talking about gear, that it matters, and the truth is, it doesn’t.

Every time I have a conversation with the type of photographer who has to talk about their Hasselblad, or their Leica, or their Carl Zeiss Lens (as if those tools automaticaly make better pictures) or the worst of them all, how they only shoot on film because digital just can’t replicate what film can do, I want to gag. Every time I hear these buzz words from the types of people who like to use these buzz words, I want to stop listening and just walk away. The thing is, most photographers today actually talk about and understand how gear doesn’t matter, but somehow, they’ll be the same photographers who will rip apart iPhones, Instagram and gimmicky photo editing apps, and you know what, it’s because they’re jealous. They’re jealous that someone with an iPhone and an app can shoot a better photo than they can. I’ve visited hundreds of so called “Pro” photography portfolio sites, and there is a larger than average amount of just crap on those sites. It’s not Instagram’s fault your exposures suck, or that your composition sucks, or your subject sucks, your lighting is off, and most importantly, that your photo doesn’t tell a good story. 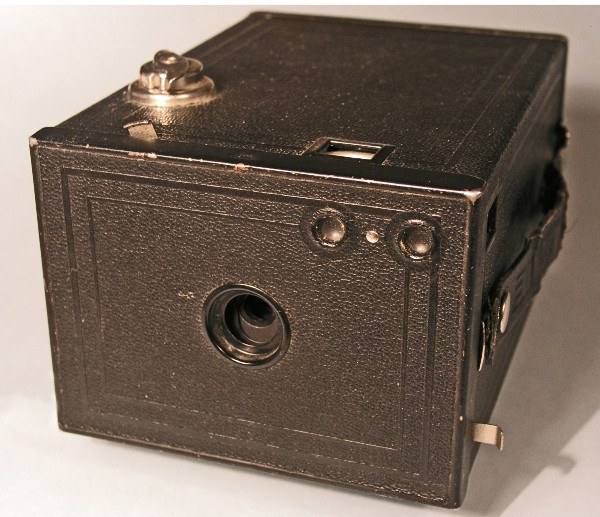 The introduction of the Kodak camera in May 1888 was a dramatic event. Although it cost $25 (a great deal of money in those days, but less than the cost of wet-plate cameras), it was easy to use, as Eastman made clear with his advertising slogan: “You press the button, we do the rest.” And people did press the button. By August, Eastman was having trouble filling orders as Kodak cameras made their way into the public arena. The appearance of Eastman’s cameras was so sudden and so pervasive that the reaction in some quarters was fear. (taken from The Kodak Camera Starts a Craze — PBS.org) 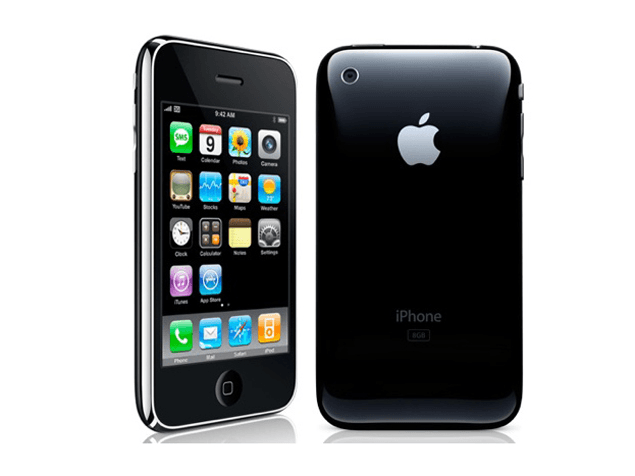 The invention of the first consumer film cameras by Kodak not only started the photography revolution, it changed the game, and this is exactly what Apple and the iPhone did in 2007. iPhones are accessible to everyone in a way DSLRs are not, and in the right hands can shoot a photo that rivals or even surpasses anything a DSLR can do. No MASP, no adjusting ISO, no adjusting Exposure, just point and shoot. They’re small effective little fuckers that scare the crap out of photographers like me. That’s why I’ve embraced the iPhone since day one. You see, it wasn’t long after someone told me the photo I shot with my D3000 “Looks like shit,” that someone told me a photo I shot on my iPhone 3G was “Brilliant.” Wait what?……. Thats when it all made sense.

Photography is about the story you’re telling through your image. Now try as you will, telling a good story through a photo, one someone other than you will care about, is a hard thing to do. Most photographers just don’t get this. It’s not about tack sharp photo’s. It’s not about the glass you’re using. It’s not about Film vs Digital or DX vs FX, it’s about the story, and the story is not held to anyone one set of tools. It can be told on everything from a Nikon FM to a D4, Leica or even an iPod touch using an app. The problem is photographers just get old fashioned jealous when they think someone is cheating with an app, or that using an iPhone isn’t real photography. Shooting pictures with an iPhone is just as real, and just as relevant, as shooting on any other format.

Alright. To whom it may concern. Are you sitting down? Good. Just because your photo’s look like shit and nobody ‘likes’ them on Facebook, doesn’t mean the other person who used their iPhone and an Instagram filter does too. You see, the thing is, when you finally understand this basic principle of photography (telling a story) it’s like a light switch gets turned on in your head. Your photo’s will stop being just photo’s and transform into being stories, and then, I assure you, people will appreciate it regardless of what it was shot on. So, don’t discard your smartphone as a another tool to tell stories; because great photographers take great pictures, no matter what they’re shooting on.

Shot On My iPhone 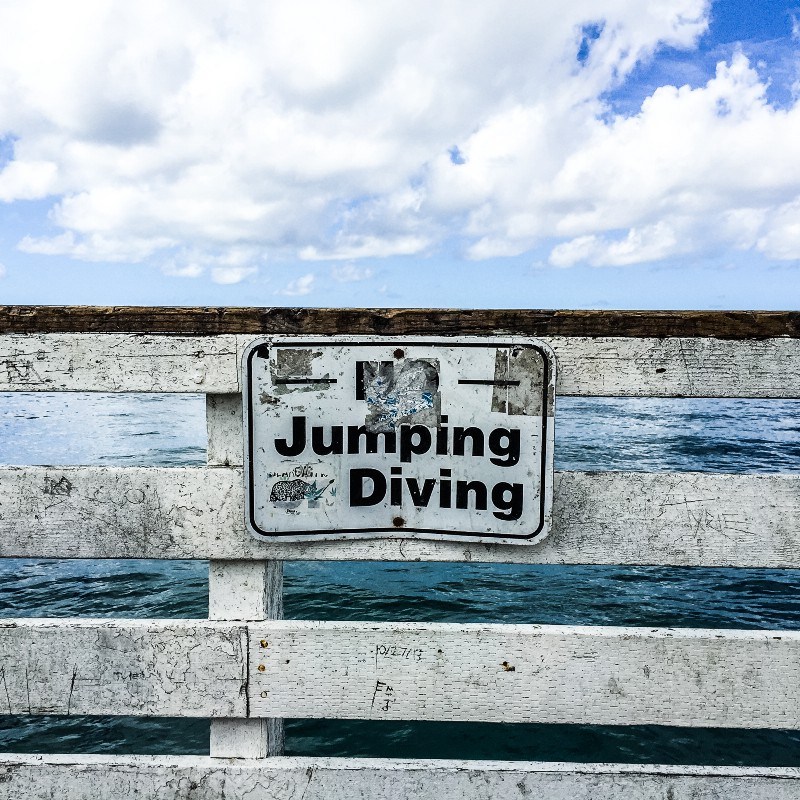 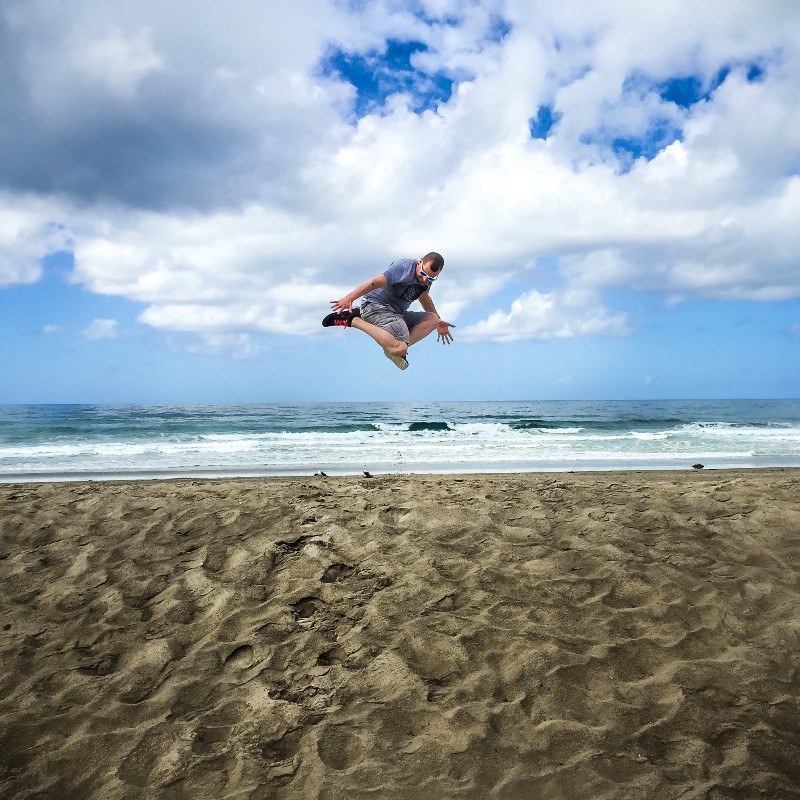 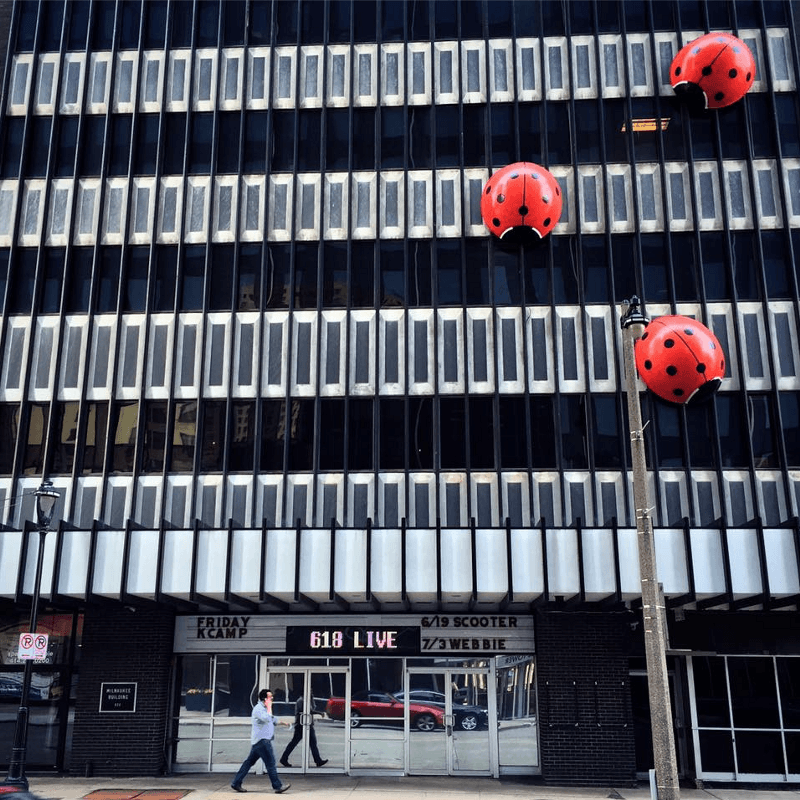 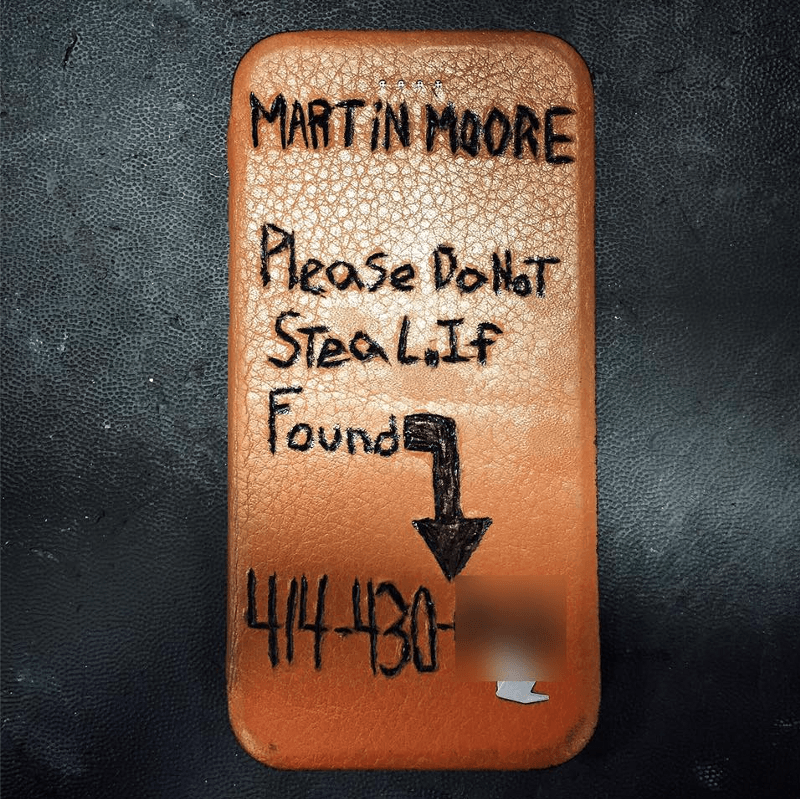 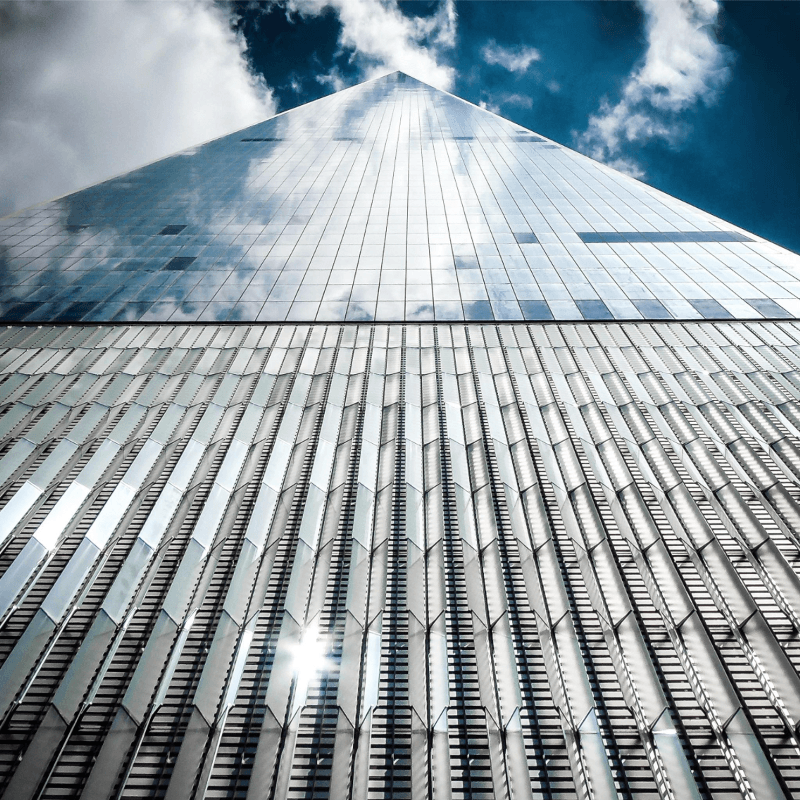 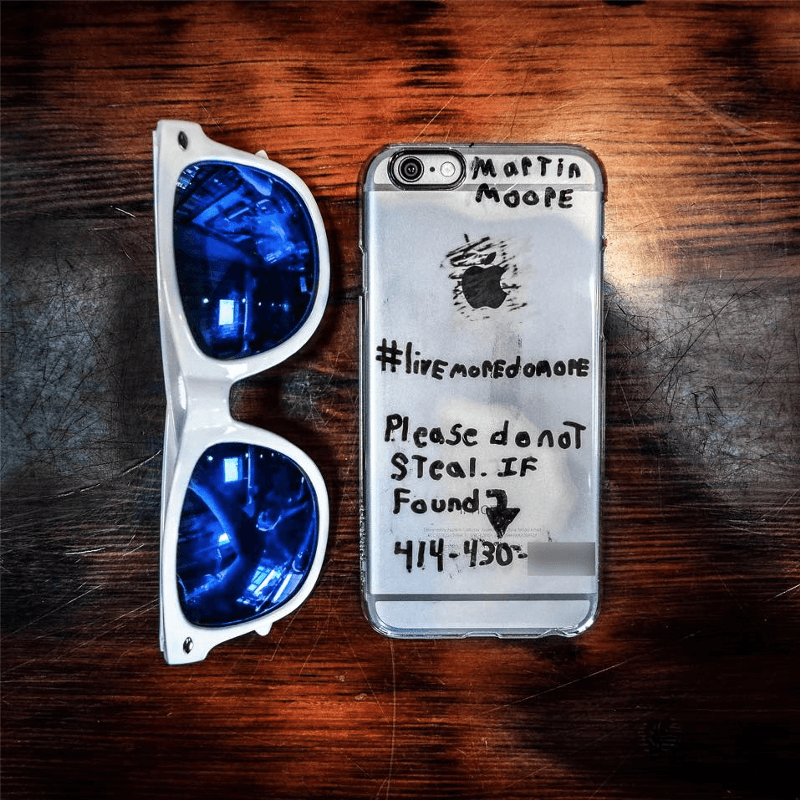 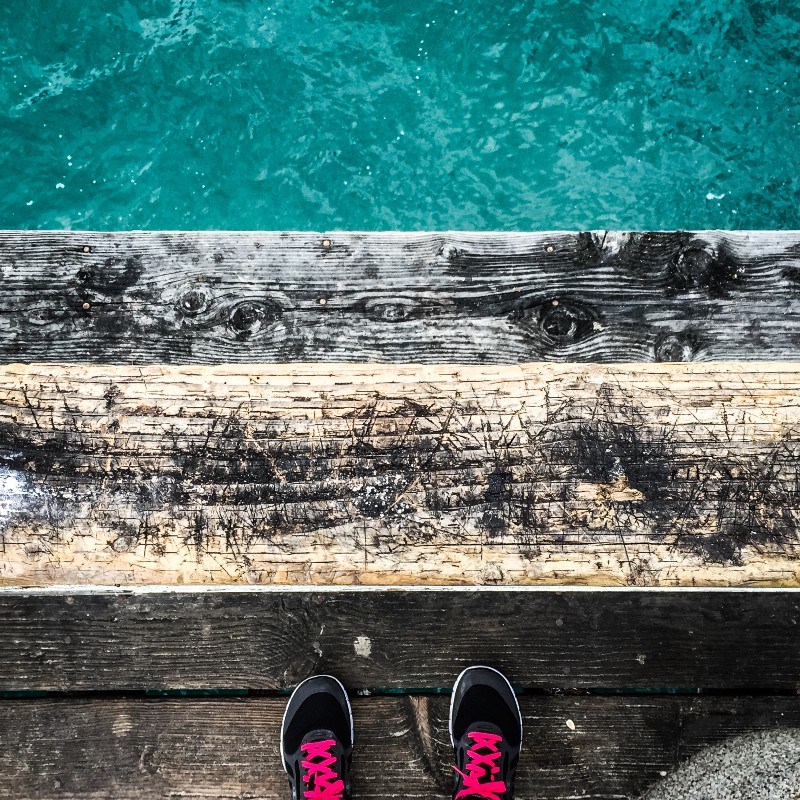 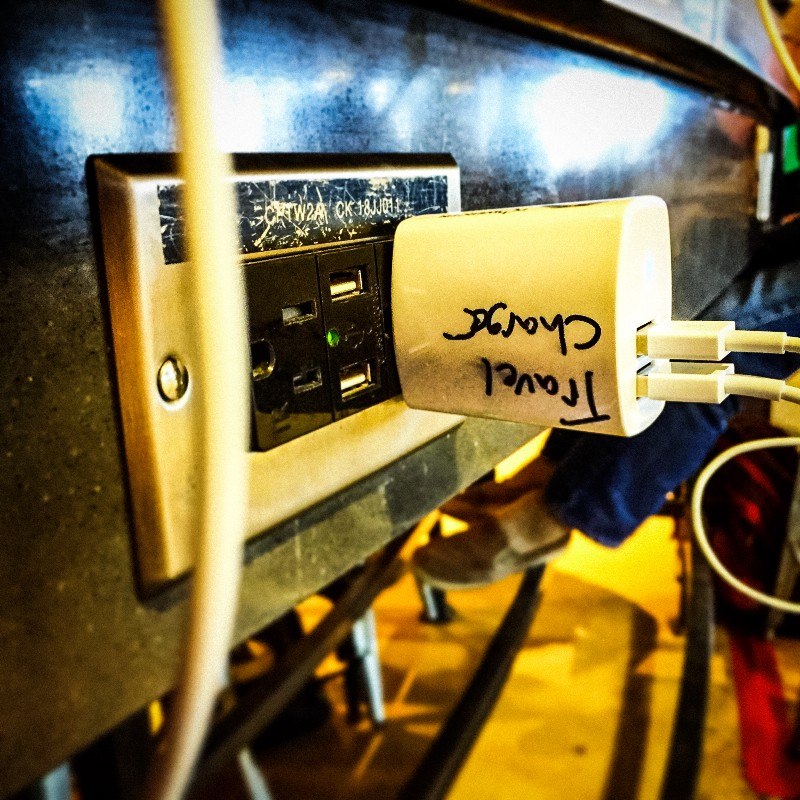 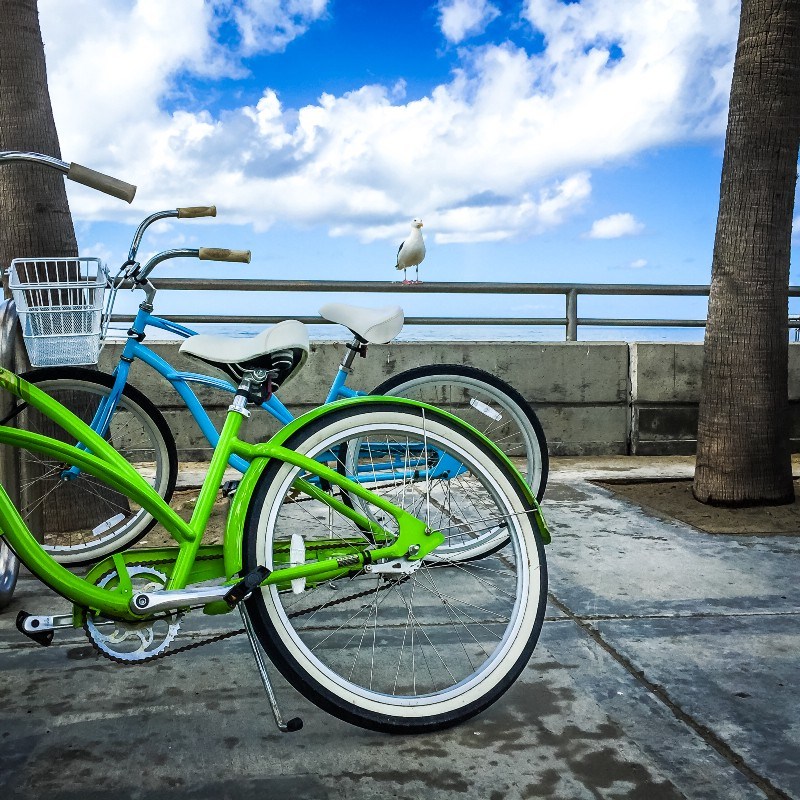 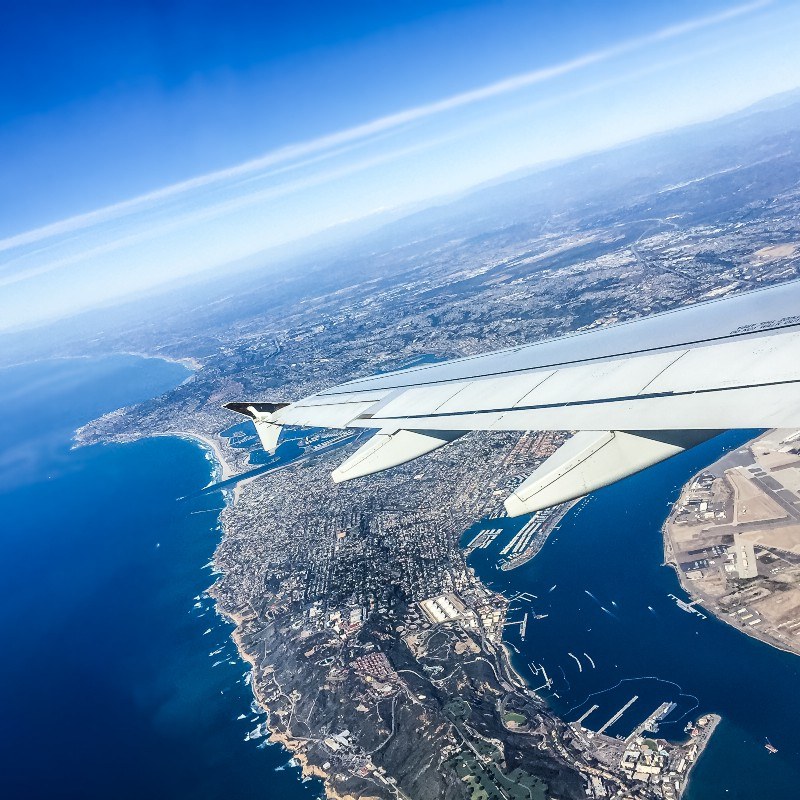 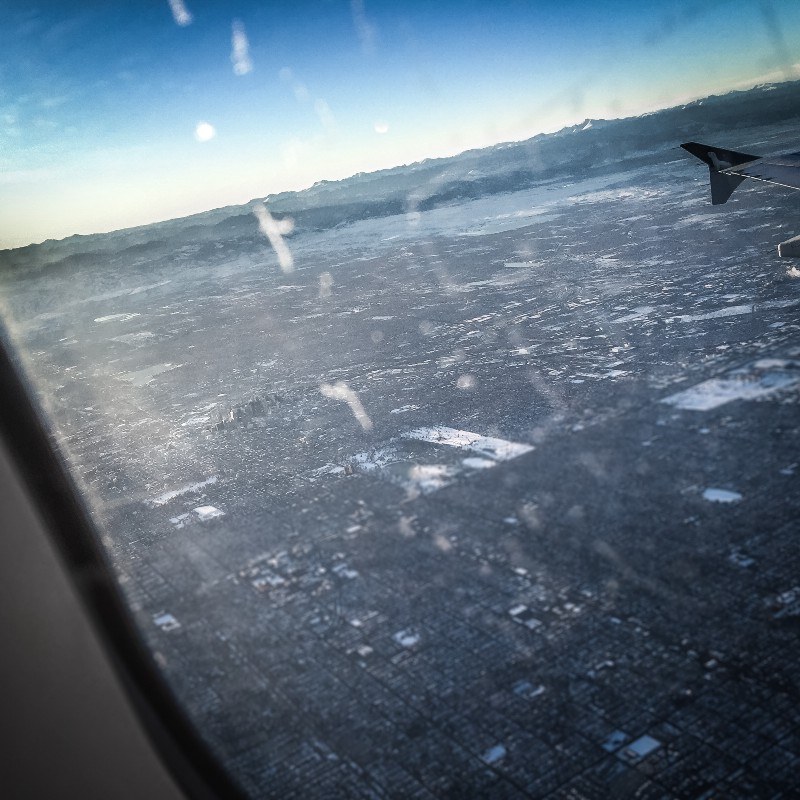 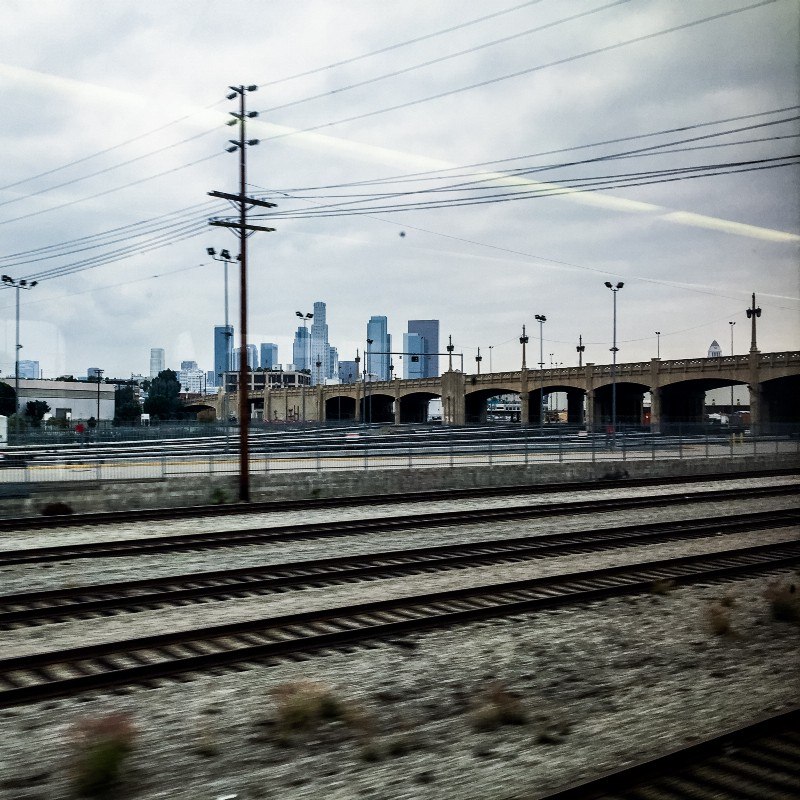 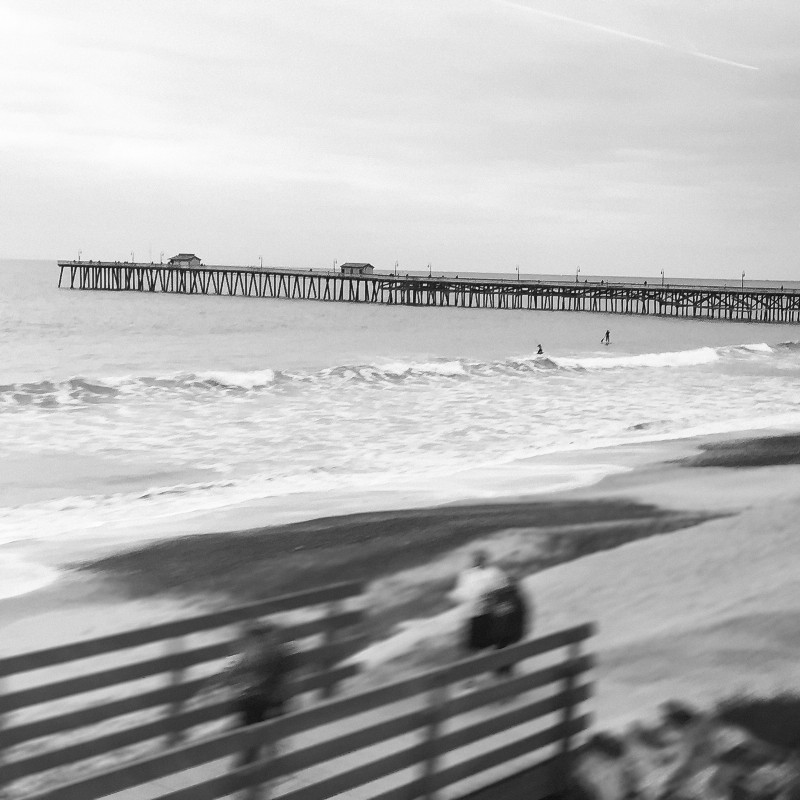 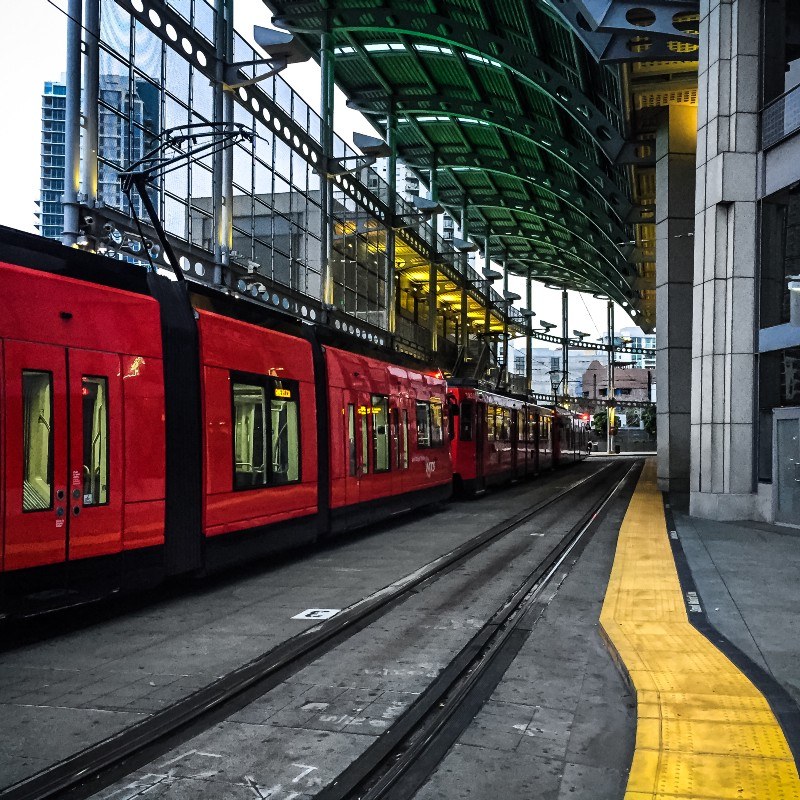 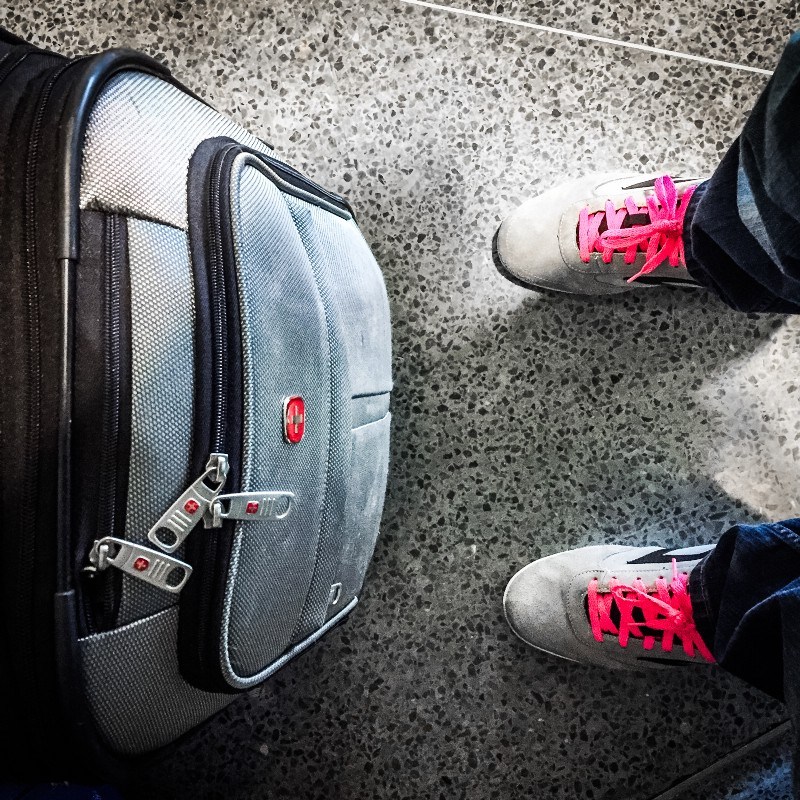 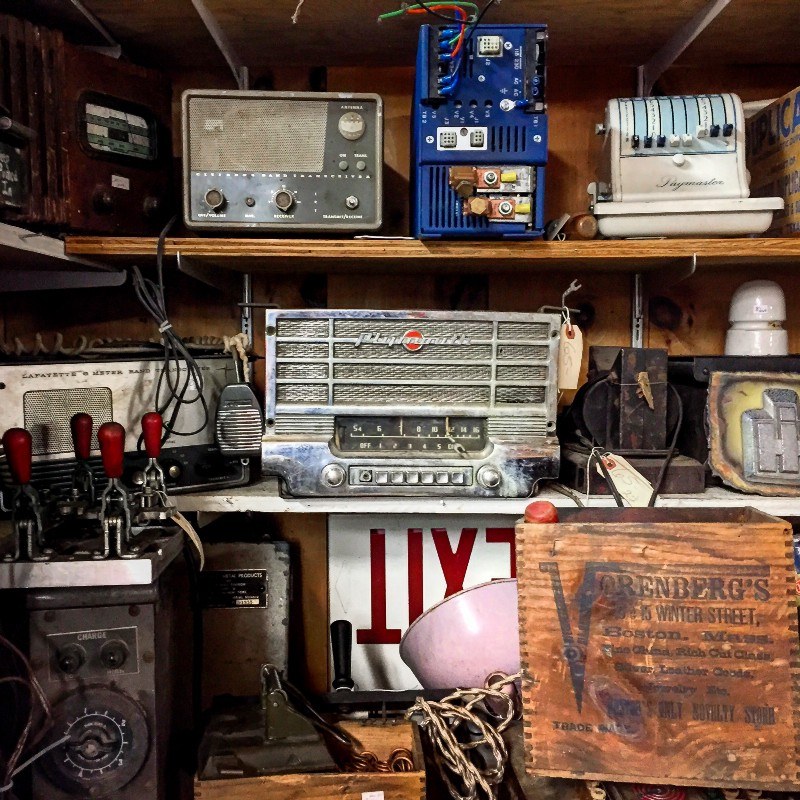 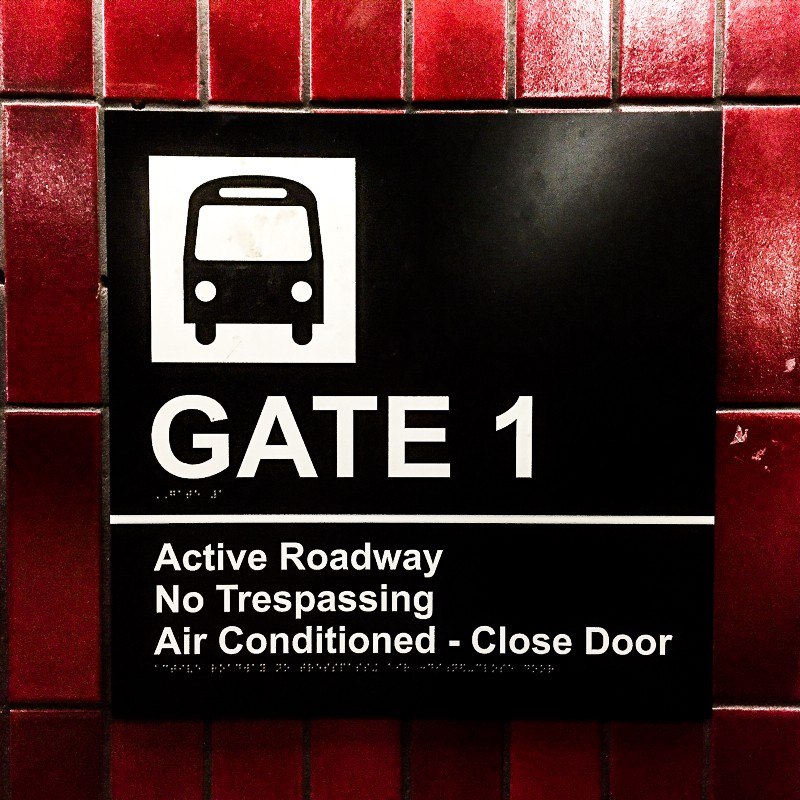 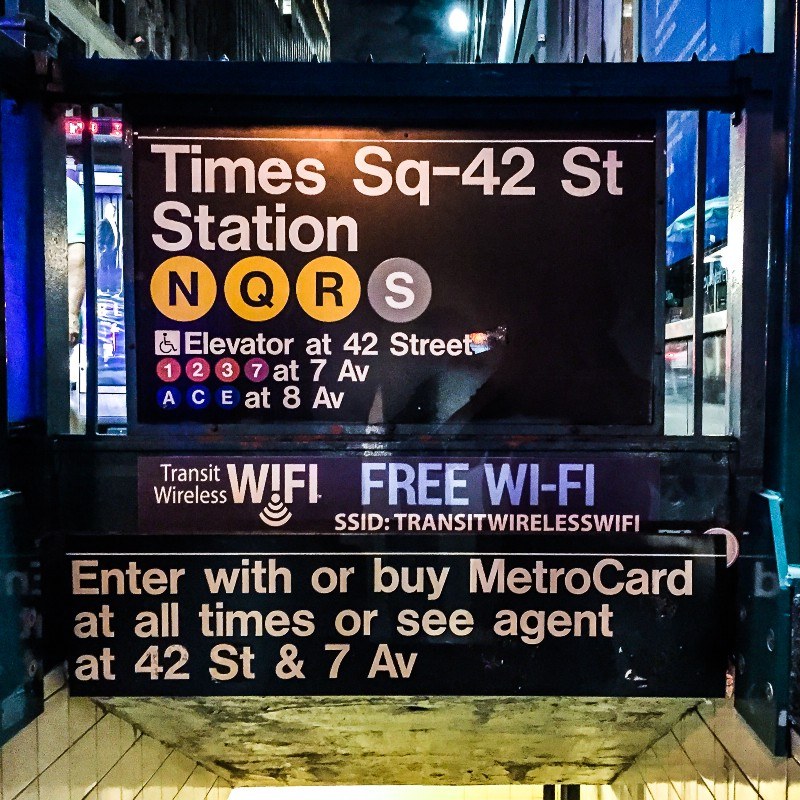 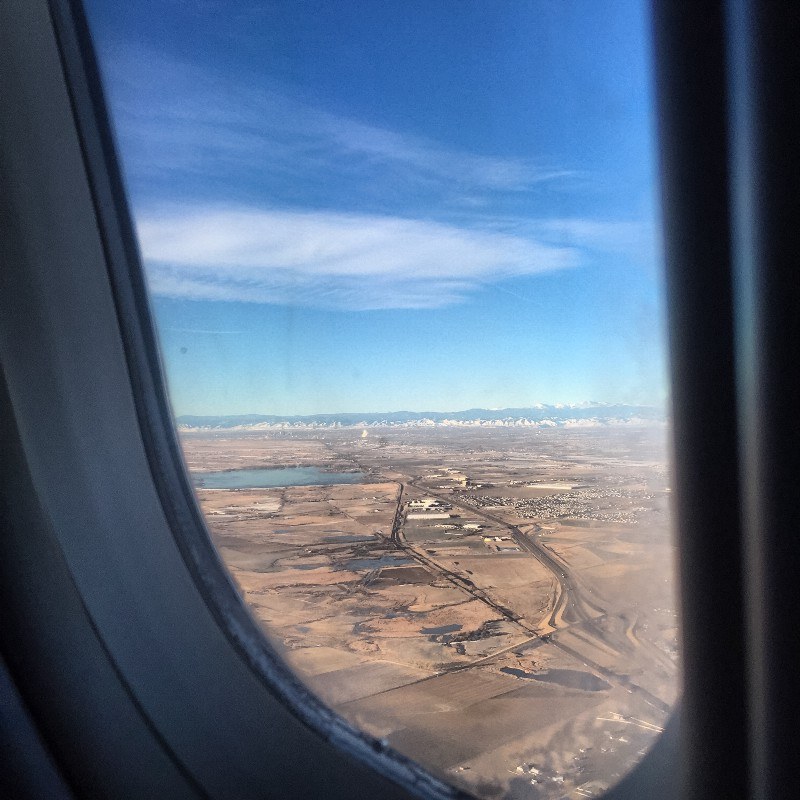 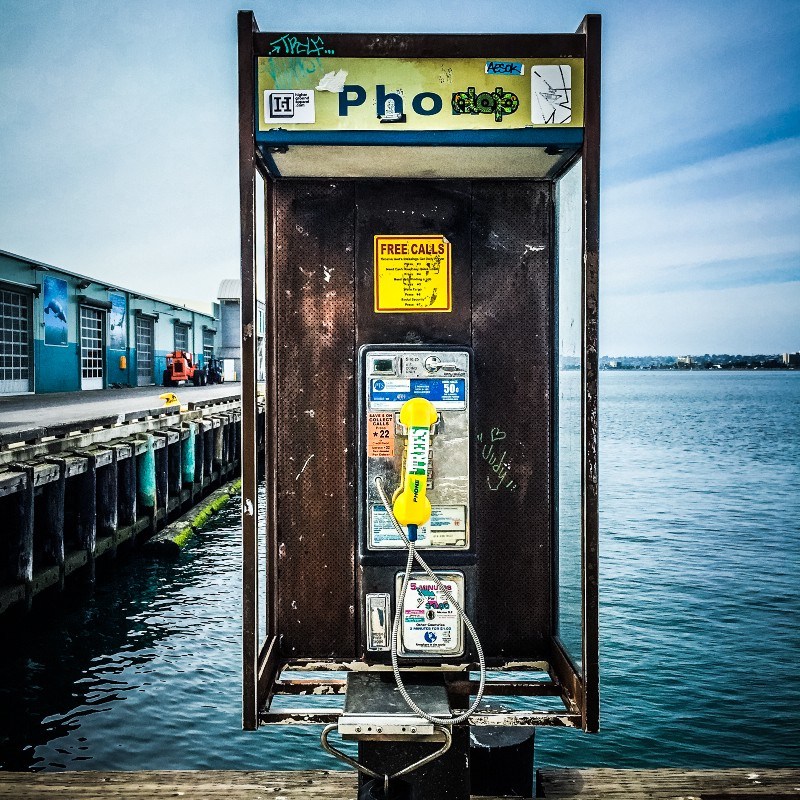 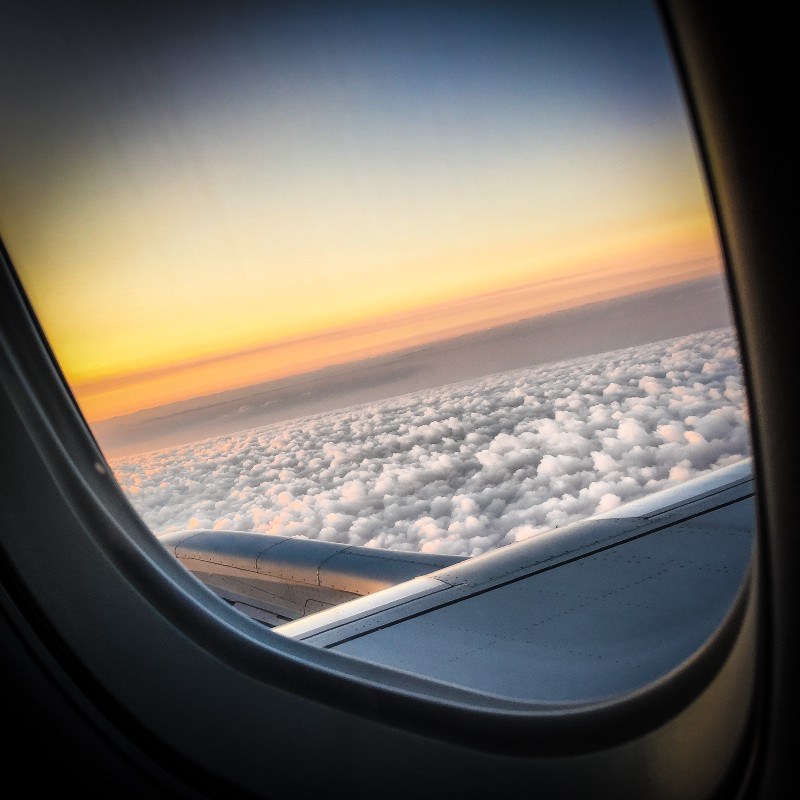 Martin Moore is a commercial/wedding Photographer photographer, vlogger and writer based in Milwaukee. You can see more of him on his youtube, website, twitter and instagram. This article was also published here and shared with permission.

This iPhone camera grip uses sound to ‘DSLR your iPhone’
« Another day, another person getting whacked in the head by a drone
Photographers Have Become Like Pigeons »