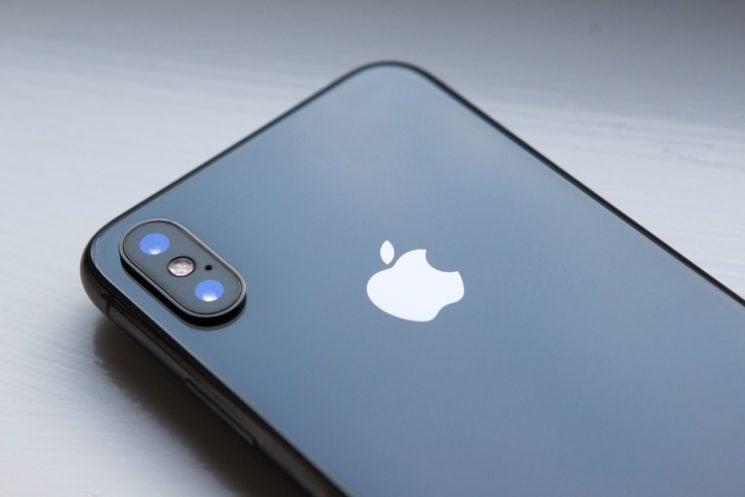 Apple has just been awarded a new patent that depicts views from the iPhone’s dual cameras showing up on the screen at the same time. Called the “Digital Viewfinder User Interface for Multiple Cameras,” it would allow the user to control the two cameras individually.

A similar patent was filed by Apple in 2015 but was never used on the iPhones released after that year. Perhaps it had something to do with the processing power it would take to apply the concept. However, now that the processors are considerably more powerful, it’s possible that we’ll soon see this application integrated into the future generations of the iPhone.

iPhones with dual cameras today automatically adjust the lenses to achieve certain shots. Right now, there isn’t any way for users to manually override this function. However, the Digital Viewfinder could change all that if ever Apple decides to include it in their phones later on. Having the ability to freely choose which lens to use not only provides more control but it also significantly expands the creative possibilities of mobile photography.

Apart from this new patent, there are also reports that Apple will be launching a triple-camera iPhone before the second half of 2019. Right now the only smartphone on the market with such a set-up is Huawei’s P20 Pro. If Apple’s triple-camera phone ever becomes a reality, I hope they’d consider implementing their digital viewfinder concept to make it an even more capable device. In fact, I’m looking forward to seeing even more manual functions on smartphones.

Despite the impressive developments in smartphone technology we enjoy today, a lot of things–including the portrait mode–still feel somewhat gimmicky. However, in the next few years, I wouldn’t be surprised at all if they start offering real pro-level features that genuinely rivals real cameras.