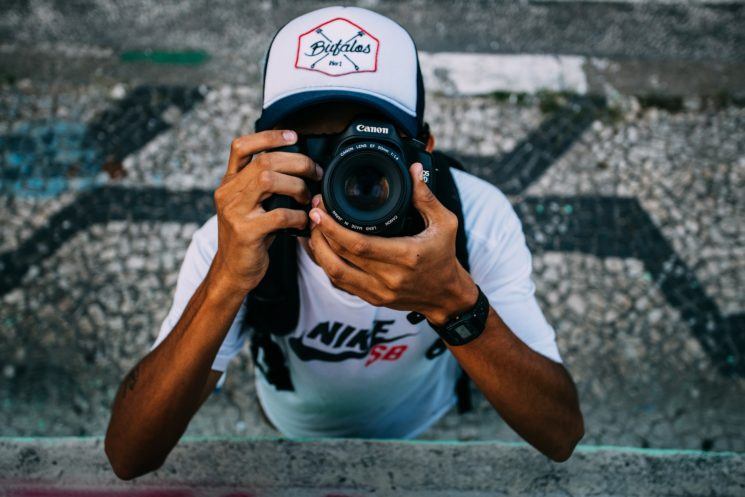 Street photography doesn’t only require photographic skills and capturing the right moment. It also involves interaction with the strangers, which can be difficult for many of us to deal with. Photographer Eduardo Pavez Goye has created a helpful video, in which he’ll give you some tips for taking the right attitude. If you feel awkward taking photos of strangers, but really want to pursue street photography, these tips could really boost your self-confidence and help you overcome inhibitions.

Eduardo uses film cameras, which makes it more difficult to get the right shot at the right time. Some of his tips are especially helpful if you also shoot film, such as prefocusing, taking your time and talking to people. However, all these tips are also applicable on those who use digital cameras, and they’ll certainly help you loosen up and get your street photography and interaction skills on a higher level.

1. Prefocus, then create a scene

If you see someone interesting, but who’s not doing anything particular, point your camera at them. Prefocus on the subject, and then make yourself noticeable. Move around, make a noise: make your subject look at you. You can capture some interesting looks on their faces (I believe mainly confused or concerned). When you take the shot, smile at them, or even wave, but all in all – be friendly so they see you mean them no harm. 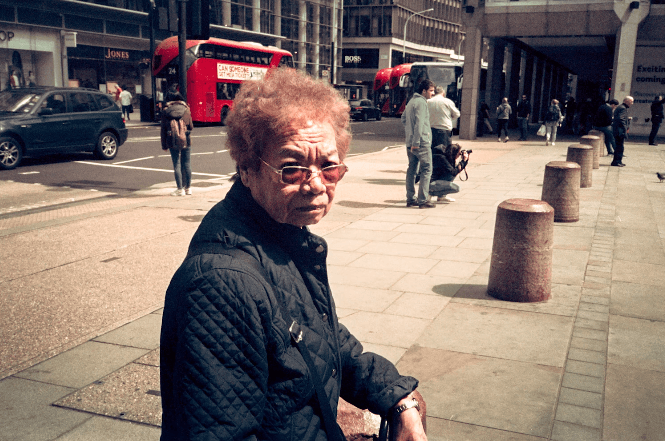 Sometimes you don’t need to create the scene, you just want to take a photo and it doesn’t matter if the person is looking at the camera or not. In this case, compose at an angle that would be impossible to compose if the person was noticing you. 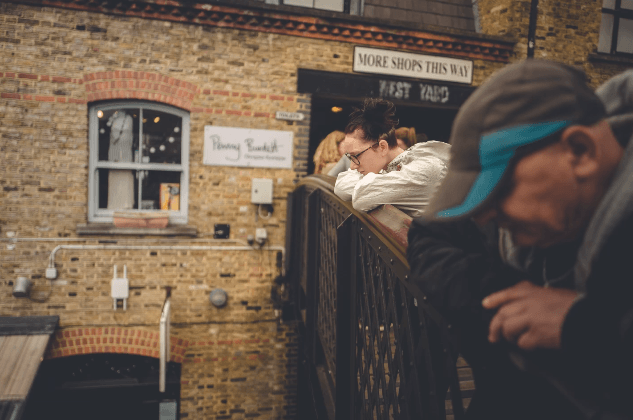 Before you snap the photo, take some time to compose the shot. Find something you think is interesting and stay there. If there are people on your way or any other obstacle, wait until they move so you can get the best shot.

As Eduardo says in the video: “never underestimate the power of playing dumb.” If you take a photo of someone and they notice you, pretend you were taking a photo of something else. It’s easier with a wide angle lens, because people may not even know they’re in the frame. If they don’t buy it, see some of the solutions below. 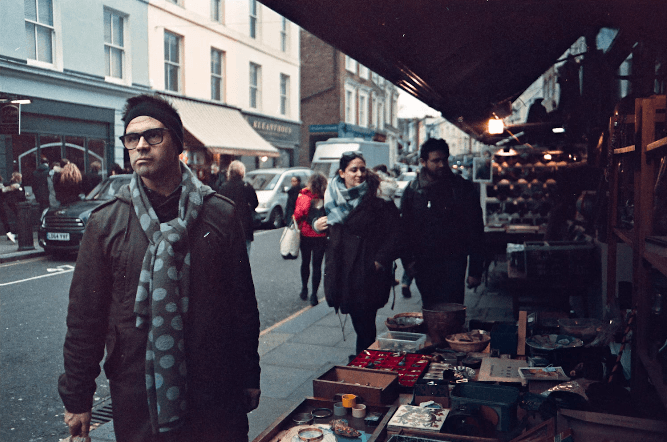 Sometimes there’s no other way to take a photo but ask. So, why not? If you see someone who looks interesting to you for whichever reason, approach them and ask if you could take their photo. Tell them why you want to do it, and most of the people are likely to take it as a compliment and allow you to take the shot.

Sometimes people notice that you’re taking a photo, but they pretend that they don’t. And you notice them, but also pretend you have no idea what’s going on. It can be super-awkward, but stay cool and do your thing. When you take the photo, end the encounter with a smile and thank them for being a good sport. 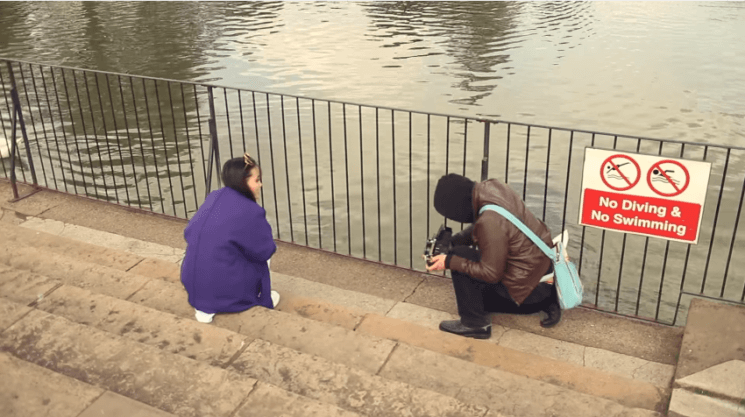 7. If they catch you, talk to them

If the person notices you’re taking a photo and they don’t buy your playing dumb – talk to them. Don’t just be awkward about it and run away. Explain why you’re taking the photo and be polite. Also, if you use a film camera, it can even be a great conversation starter with some people.

In addition to all these tips, remember to be nice and cheerful, and most people will buy it. Also, don’t interrupt people when they’re eating, having a conversation and so on, or in other words – just don’t be a douchebag.

Personally, I love street photography but I practically never do it for two reasons. First, I’m very socially awkward around strangers. And second, people in Serbia generally have strange reactions when they see a person with a DSLR, especially if you take a photo of them. Still, I found this video encouraging and helpful, and I think it’s helpful for breaking some barriers. I hope you do, too.

[7 TIPS for Street Photography via FStoppers]