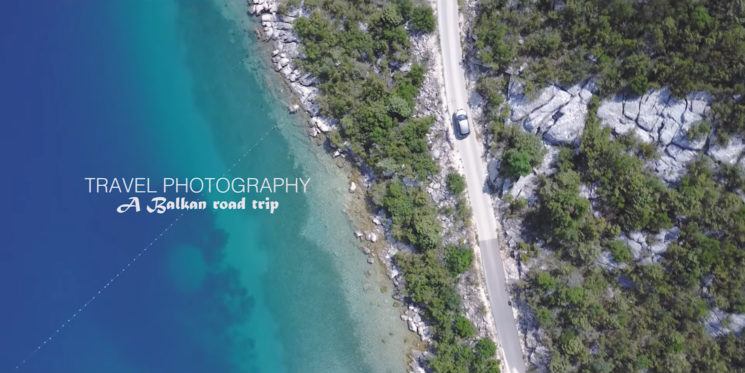 As “everybody’s a photographer” these days, it stands to reason that everybody is also a travel photographer. Even if we don’t go on trips with a specific intent of creating images. We still go on holiday with our friends and family, and usually we’ll take a camera long with us. Hey, look, you’re travelling and shooting photographs. Sometimes shooting those holiday photos leads to taking trips just for photography.

But how can you do it inexpensively? British photography retailer WEX Photographic recently challenged travel photographer Matt Parry in order to find out. He was tasked with travelling to three countries to shoot photographs. But he has only three days to cover all three countries, and a budget of a only £500 (~$650). This video details the first day of his challenging quest.

WEX’s brief for Matt was pretty straightforward. To inspire photographers to get creative with their travel photography. To show what one can do with limited time and budget. This is ideal for those who do most of their travel photography while on holiday. After all, who wants to spend a week or two with an angry family because you wasted too much time on photos?

The £500 budget is in the travelling costs. Not gear acquisition. This isn’t a “travel kit for under £500” video (although that could be quite interesting). We already know that the gear doesn’t matter. We’ve been told this before. Countless times. So, this is how to travel on a low budget for the purposes of photography using whatever gear you already own.

On the subject of gear, though, it’s interesting to see the effects that such a low travel budget has on that. You have to limit the amount take with with you. You can’t afford that extra checked bag. There’s no room to pack items just on the off-chance that you might need it. So, you have to decide what you absolutely need. In Matt’s case, that’s a MeFoto tripod, Canon 5D Mark III, Canon 24-70mm f/2.8 along with some neutral density and grad filters. 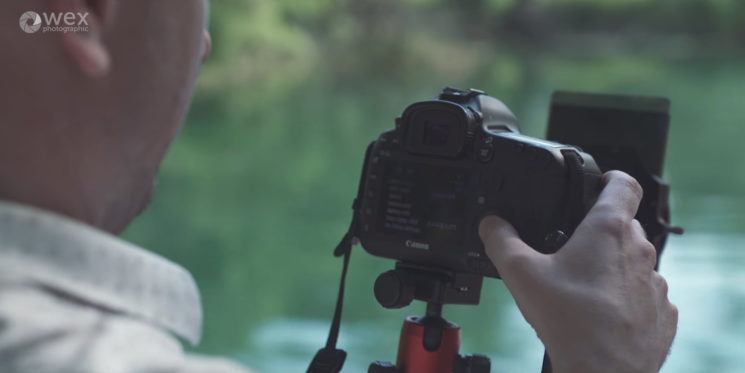 A low budget also limits one’s range. Coming from the UK, Matt was unlikely to be jetting off to Vegas, Bangkok and Dubai. The initial flight alone would be too much, before you even take things like car rental, accommodation and food into account. So, Matt’s had to restrict his destinations to Europe to keep the costs low. And the three countries all had to be close together so that travelling fit within the time constraints.

So, for Matt’s journey, he chose a Balkan road trip. Bosnia and Herzegovina, then Croatia, and finally Montenegro. Landing in Croatia, the photographs started before he’d even arrived at his first destination of Mostar in Bosnia. But, let’s face it, who wouldn’t stop for a view like this? 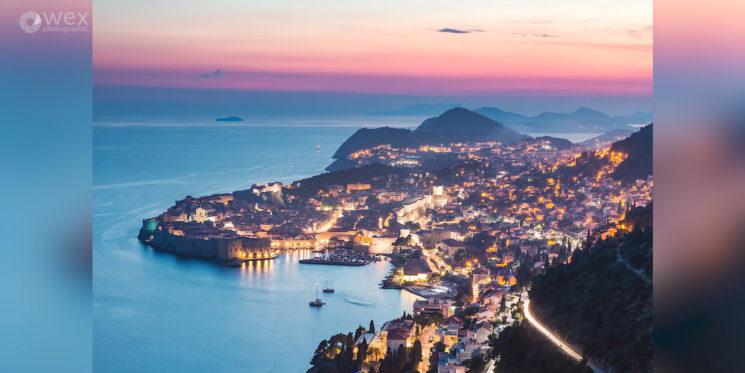 The video above documents the first day of the trip in various parts of Bosnia. It’s the first in a series of three videos covering Matt’s entire trip. Some of these sights look quite strange and wonderful to us, but to the local residents, it’s simply home. It makes you wonder just what kind of “travel photography” style shots you can get in your own area. Images that others around the world would be interested to see because it’s so different for them.

Despite also being based in the UK, I’d never really considered Bosnia as a potential destination for photography. Looking at some of the locations that Matt got to visit, though, it’s definitely been promoted to a “maybe” for me. Especially after seeing the beautiful Kravice Waterfalls. 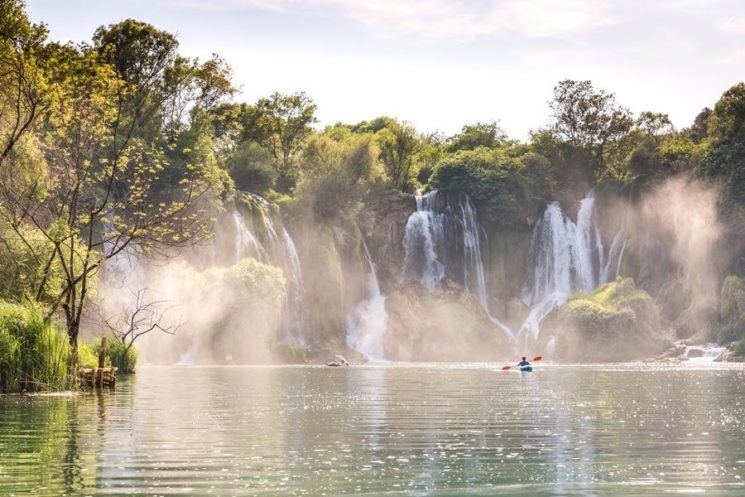 Matt says that they didn’t get to stop there too long though. Their itinerary is very tight, and they have to be at their next destination. That’s the one thing I don’t like to sacrifice on when I travel somewhere for photography. Time. For a location like this, I’d want to be there from before sunrise until after sunset.

But as well as the places you get to see, there’s also the people. Visiting other countries is often like stepping into a different world. Their lifestyles are often so very different from our own. And we’re often just as interesting to them as they are to us. It’s a great excuse to strike up a conversation. 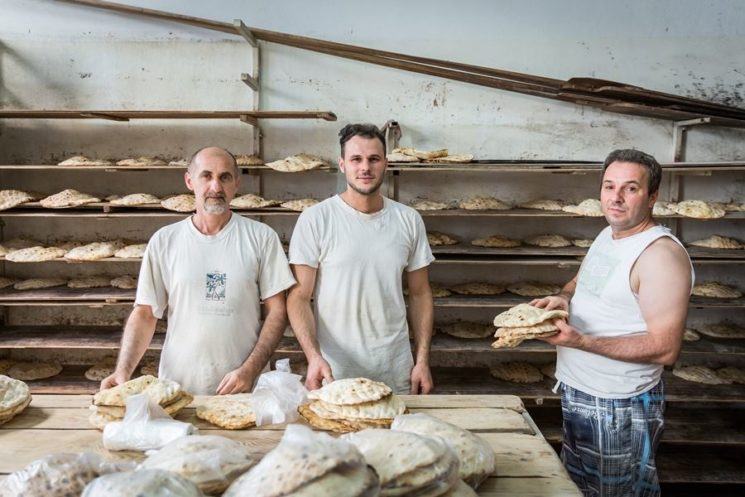 You can read more about this first leg of Matt’s travel photography challenge on the WEX blog. There are also a few more photographs there, too, along with Matt’s recount of the day. And be sure to keep an eye out for the next two parts on their YouTube channel.

It’s quite amazing just how far you can go on such a little budget. Even more so, are the incredible places available to us that really aren’t all that far away. I would’ve never imagined something like this being in a place like Bosnia.

I’m going to have to start exploring Google Earth a lot more closely.