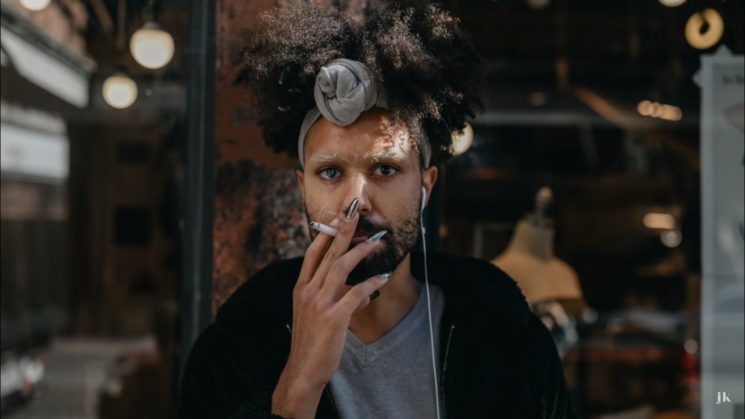 Do you find photographing strangers in the street extremely awkward and even unpleasant? I know I do, so this video from Jessica Kobeissi and Mango Street really amused me, but also got me inspired. The three young photographers teamed up, created “Free Portraits” posters and interacted with strangers in the street asking them to take their photo. It’s a fun experiment of pushing personal boundaries.

Rachel Gulotta and Daniel Inskeep teamed up with Jessica for this fun little project, and it seems like they had a blast while making the posters. Jessica nailed it, didn’t she? 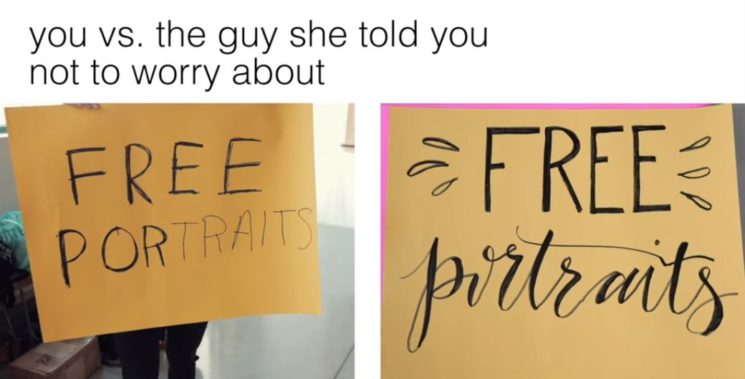 But, when they went out on the street, it wasn’t so fun anymore, at least in the beginning. Some people weren’t too willing to cooperate, especially when it came to signing model releases. You can see in the video that Jessica doesn’t feel comfortable interacting with strangers, although Daniel and Rachel don’t seem that nervous. To be honest, I would probably be more like Jessica in the situation like this. Nevertheless, she managed to break the ice and approach people, and here’s one of her photos:

Here are some photos from Daniel and Rachel, too: 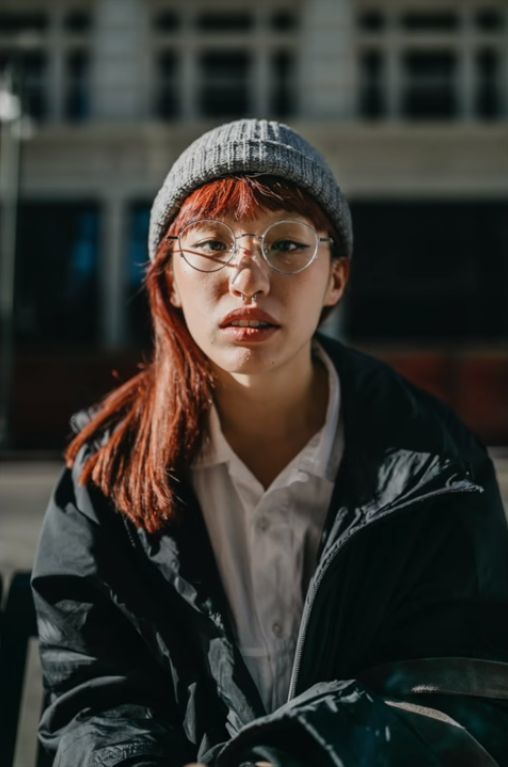 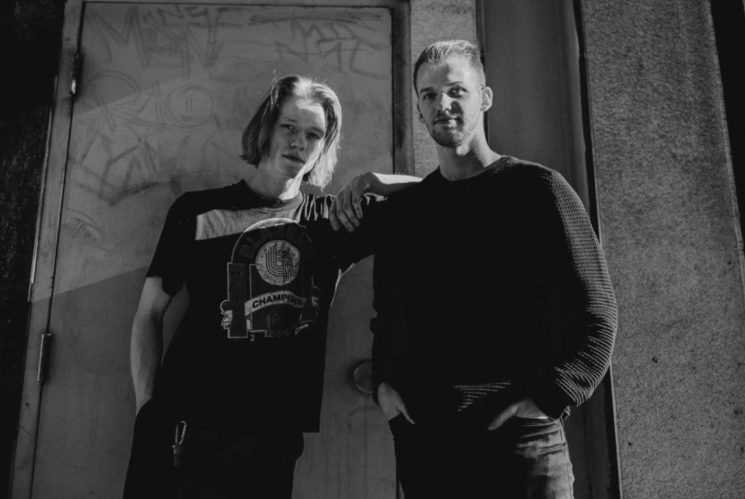 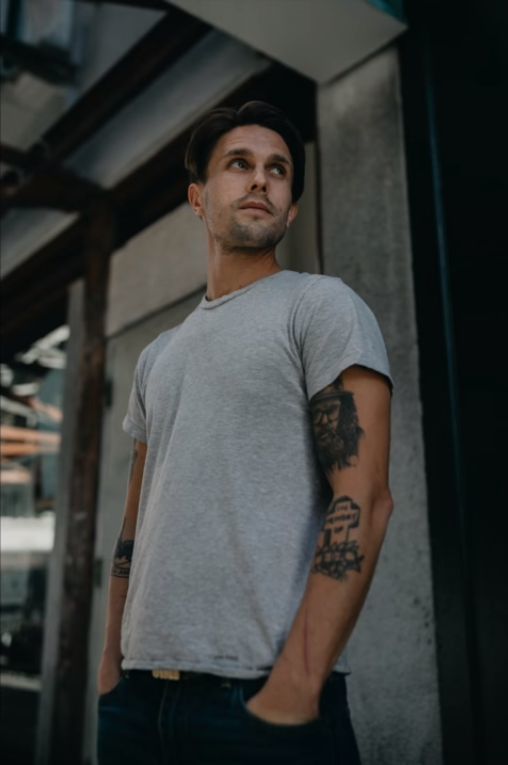 I found this video fun to watch, even though I could feel Jessica’s nervousness like I was in her shoes. Still, I think it’s good she broke the barrier. It has happened to me so many times to see someone I’d love to photograph, but I never approach to ask for a photo. It makes me anxious and I fear their reaction. This is why I liked the video, it served as an inspiration to help me overcome my own anxiety. And the next time I see someone I’d like to photograph – I might just go there and ask them. Maybe it’s not that hard after all.

What are your experiences with photographing strangers in the street? Have you ever tried something like this? Or it makes you anxious so you rather avoid it?

[Taking Pictures of Strangers via ISO 1200]

How to approach strangers on the a street for a portrait