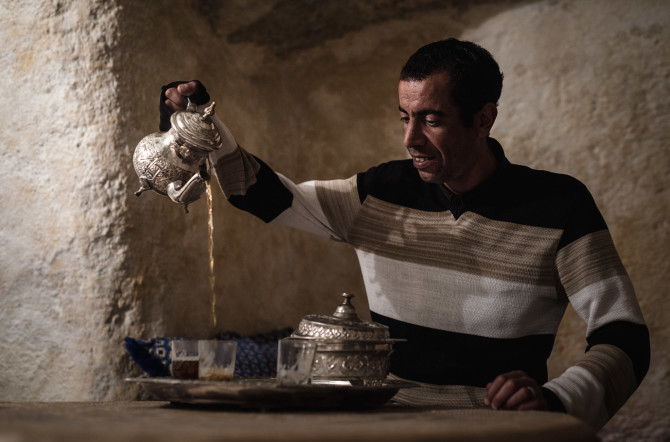 Taking portraits is something I really love. When there is a model available, you get a lot of freedom regarding the pose, expressions and styling. However, during my travels when I want to portray people in their authentic environment, I usually don’t get to choose a model, because it is about the people who are really living there.

Often I find it fairly difficult when I am somewhere for a few days to make a connection with the local people and portray them in a way that I want. I am sure there are more people that think the same way and are having troubles with approaching people and getting the most out of these situations. Of course you can take photos in a street photography kind of way and capture the moments just as they happen, which I love to do as well. Besides that, I really like it to have some kind of influence on the shot and the pose. This is the reason for me to challenge myself and go on a 4 days trip to Morocco. 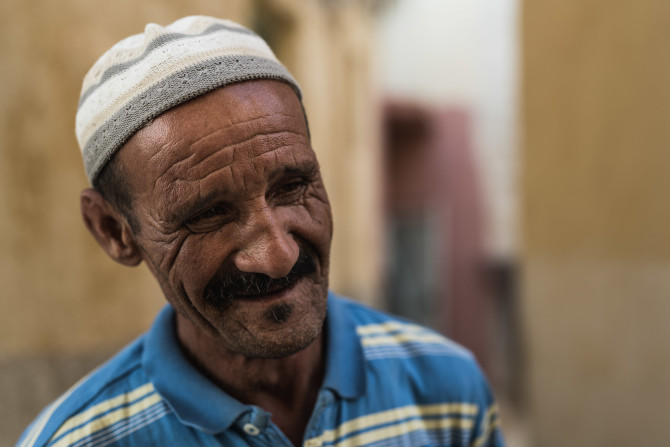 For this trip I only brought my 50mm lens (Sigma Art, what a wonderful piece of glass!), for a few reasons: I think it is the perfect lens for portraits and still having the opportunity to show some of the environment, it is easier to carry around 1 lens since you don’t have to change lenses all the time, and I wanted to challenge myself by working with what you’ve got and really having to get into the moment, since you cannot zoom in. There was no plan once I arrived in Morocco and on my way from the airport to the city other people in the bus already told me that it was difficult to photograph people in Morocco, when I told them what I was here for. If there’s one thing I learned with this trip: people give advice from their own perspective (so do I) and therefore something else might be the truth for you. 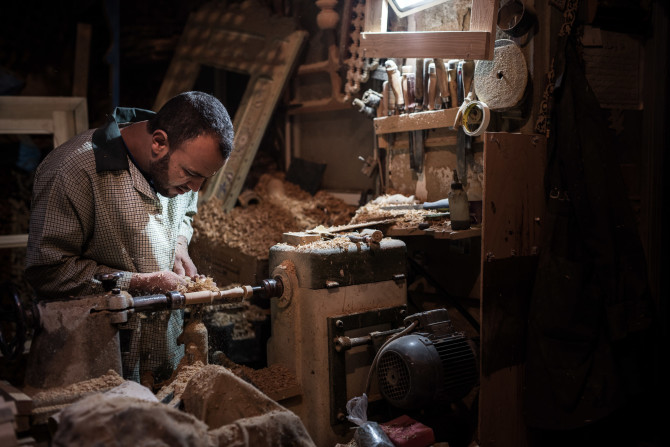 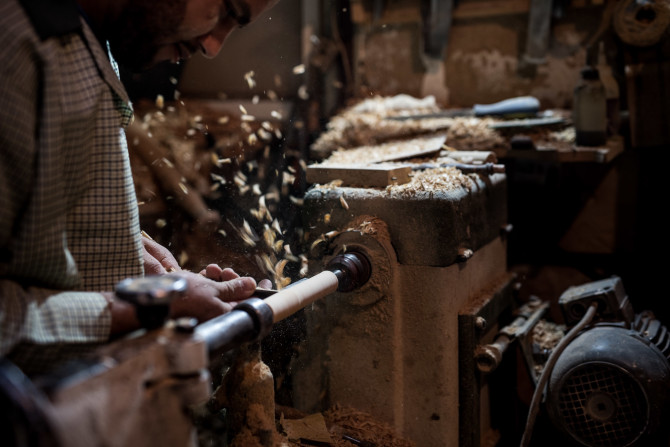 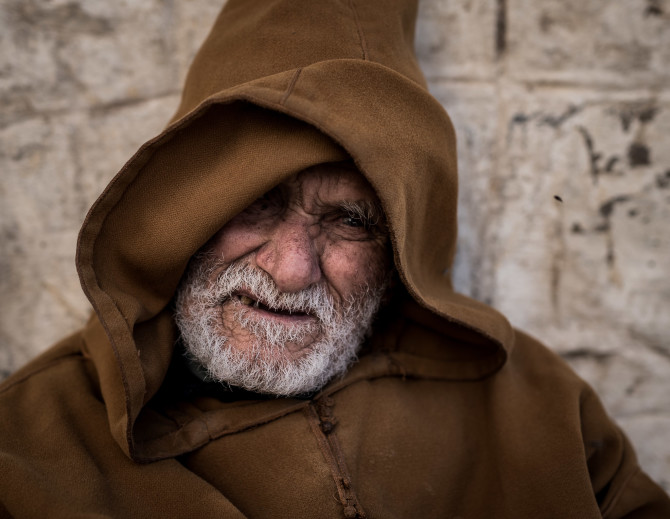 During the day I was literally walking around without any plan and after a few minutes or sometimes an hour there would always be something interesting going on, or I would see an interesting person. Instead of approaching people and asking for their picture, I usually kept my camera in my bag. When someone was sitting on the street (like the old man against the wall) I would just go sit next to him and try to ask what he was up to for the day. Although there are usually a lot of language barriers, some people can really appreciate the effort you put into explaining yourself and having a conversation. Sometimes people don’t like it and you know you haven’t found yourself a good subject, but most times people start talking back and even if you can’t have a good conversation, the atmosphere will be good. 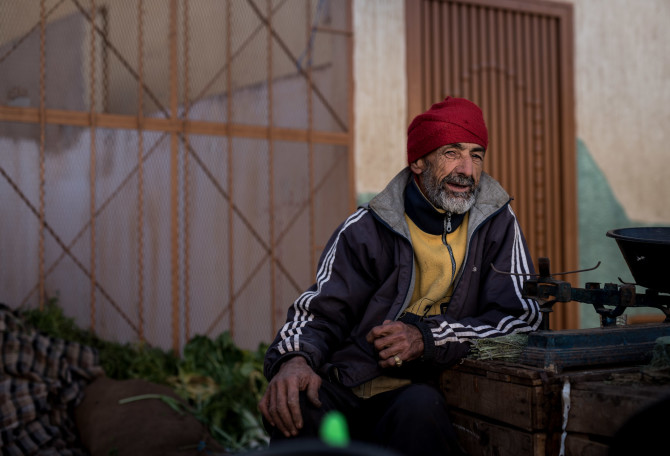 After having this small moment of interaction I will thank the people and tell them that I will be on my way and ask them before I leave if it is possible to make a photograph. The fact that we’ve had that small conversation, usually make the people more willing to be photographed. 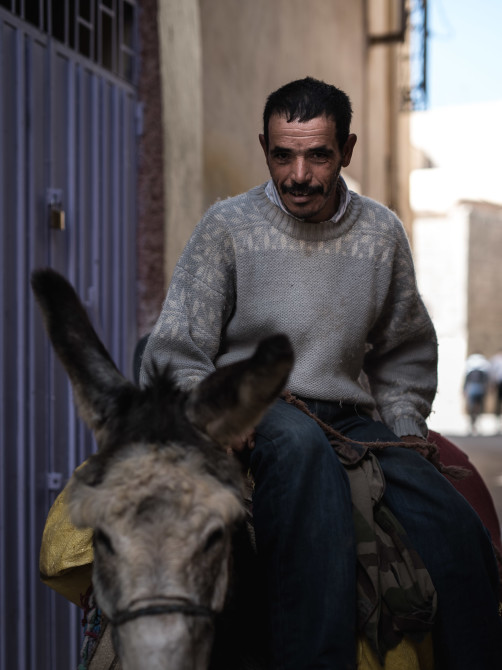 Other times, the conversation with someone is really good and I propose to them to make a photo as a memory. People usually like to have photos as a memory for themselves and their family. Another important aspect of giving them their photo, is that it makes people feel more ‘human’ in a way, and not only a subject that tourists want to capture, because he/she looks old or authentic. So far, people loved the idea of having a portrait for themselves as a memory and it generally gets so much easier to pose them, or let them do their thing, since they really want to work together on this.

It sounds like a whole process, but it can all be done in a fairly short amount of time, depending on what kind of talk you have. I find it surprising how quick people open up! For me it feels good to be able to give people their photo (usually I send it afterwards), to give something back. It is even easier if there is a print shop around, so you can give them the prints in person. Next time I will definitely bring a Polaroid camera, since that gives you the option to immediately give the portrait. 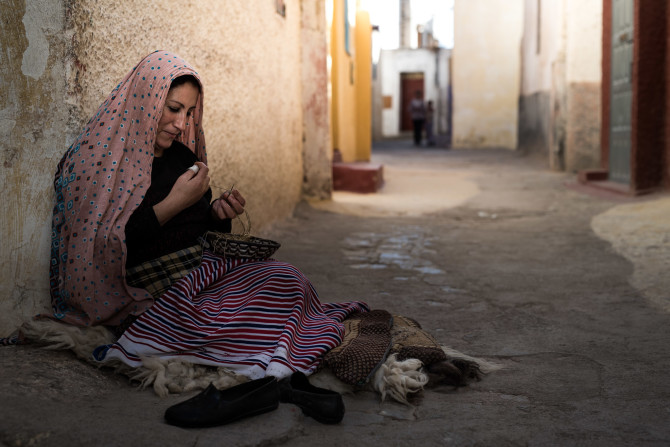 These few days in Morocco really helped to focus on how to approach people for my photos and I hope some of the information was useful for you as well! I cannot wait to go on another adventure. 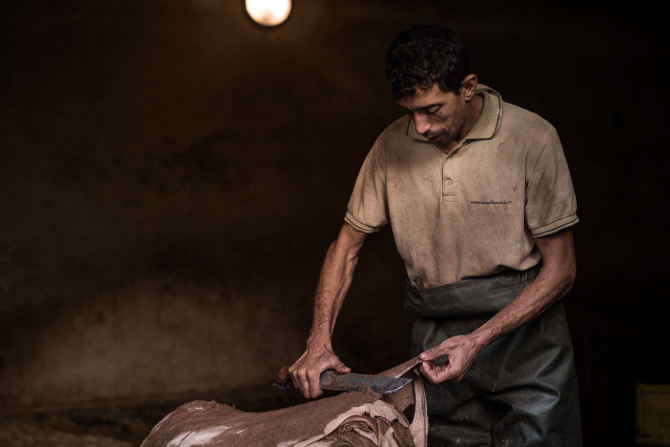 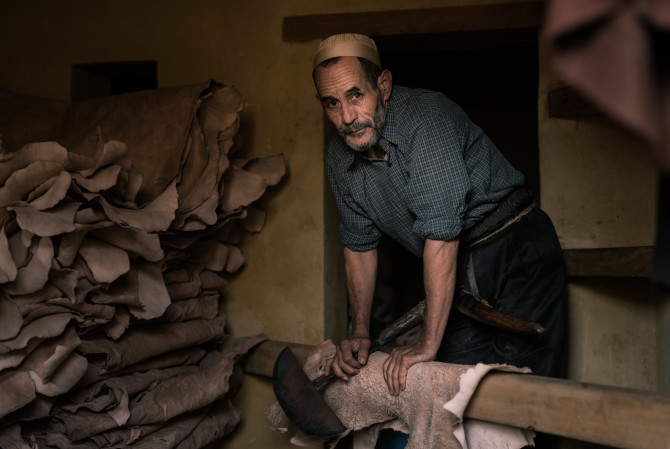 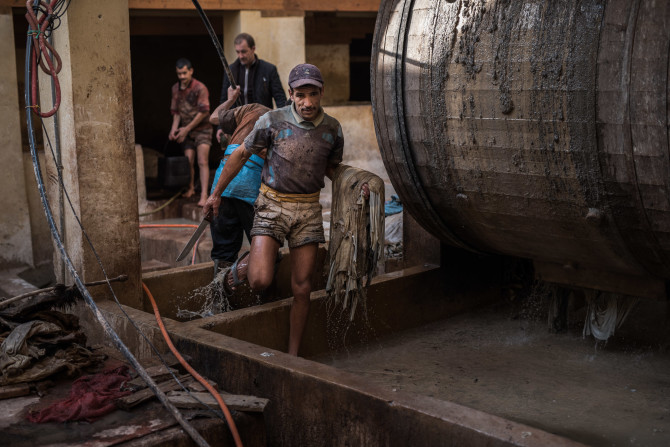 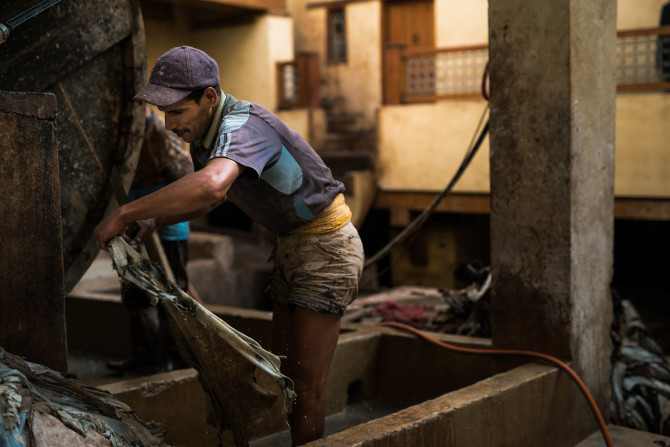 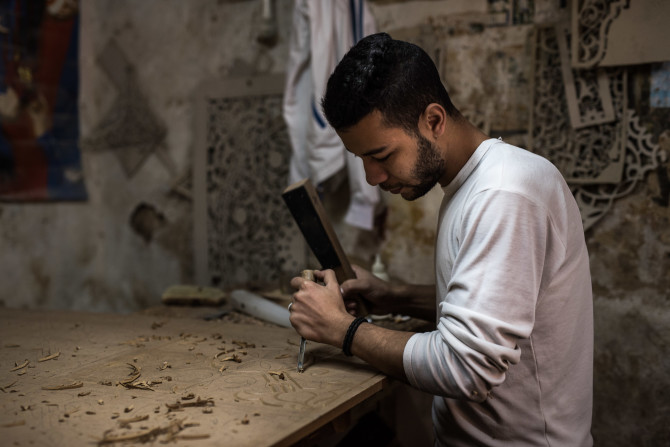 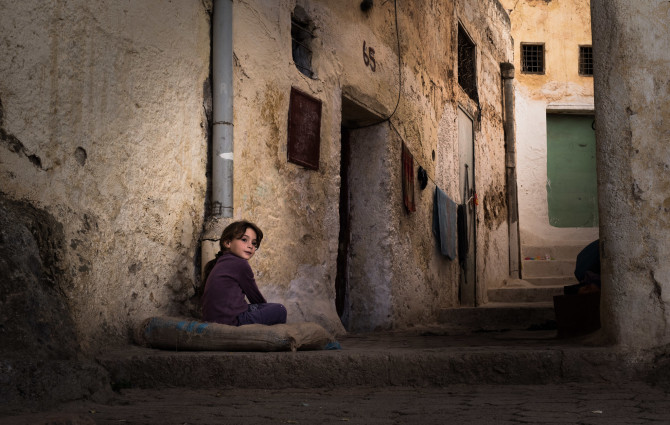 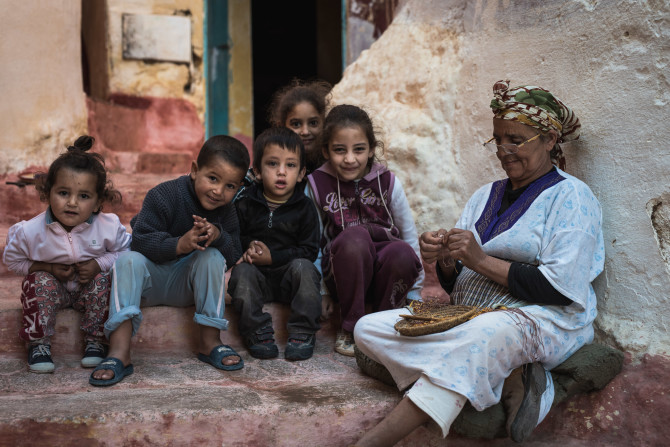 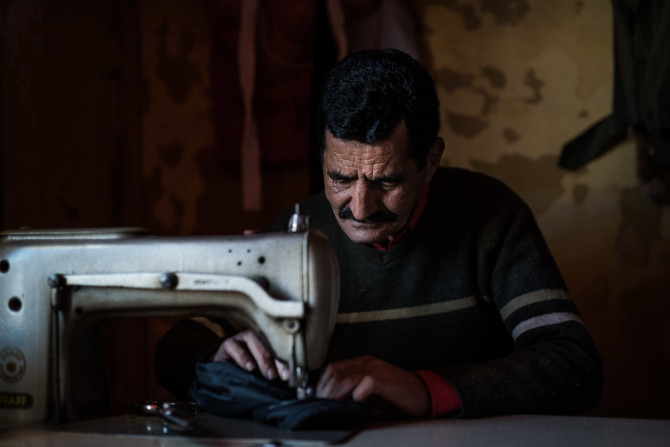 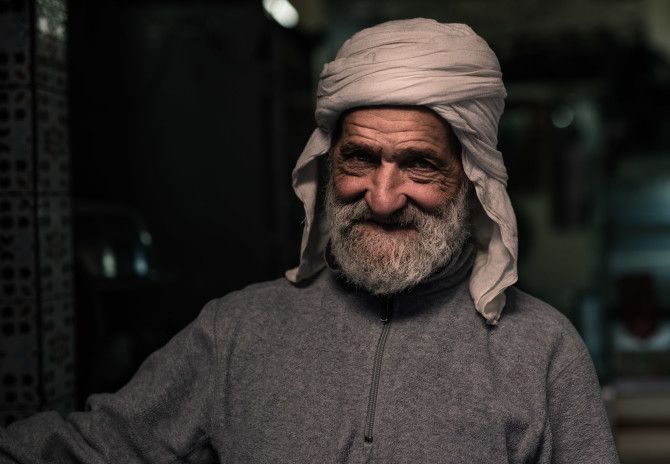 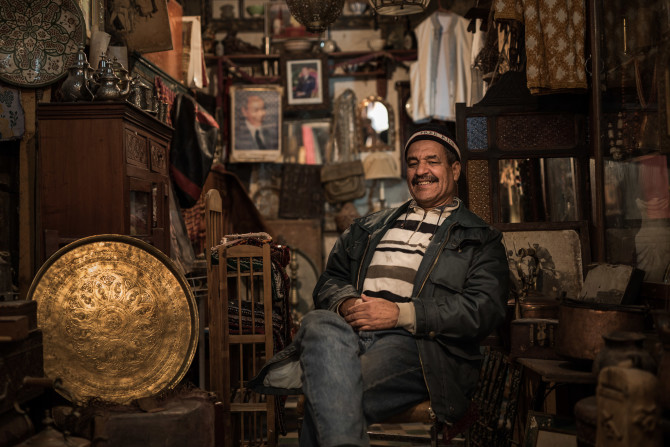 Chris König is 22 years old photographer based in Tilburg, The Netherlands. You can see more of his photos on his website and interact with him via his Facebook and Instagram profiles