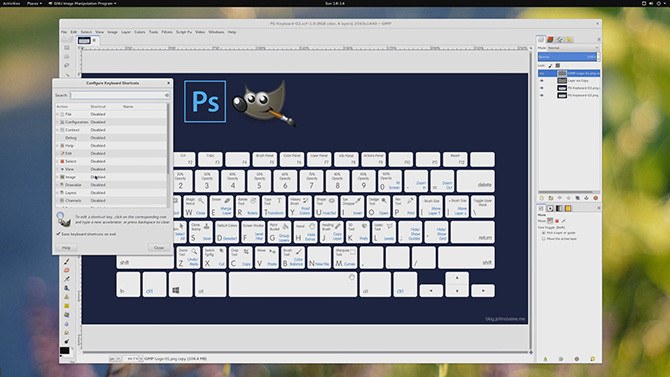 With Adobe’s long standing global domination and the current buzz around Affinity’s recent announcement of impending Windows versions of their software, it’s easy to forget that there is another application out there that can satisfy the needs of a good number of photographers, especially those who run Linux.

That application is GIMP.  One of the struggles with GIMP, however, is the shortcut keys, especially if you’re already used to working with Photoshop or another application that has a similar default shortcut key setup.

In this video, YouTuber Riley Brandt shows us how to quickly and easily set up Photoshop keyboard shortcuts in GIMP.

As Riley explains, we can go in and individually edit the shortcuts ourselves through GIMP’s own keyboard shortcut settings, but there’s an awful lot of commands, and it would take a very long time to go through and reconfigure everything. 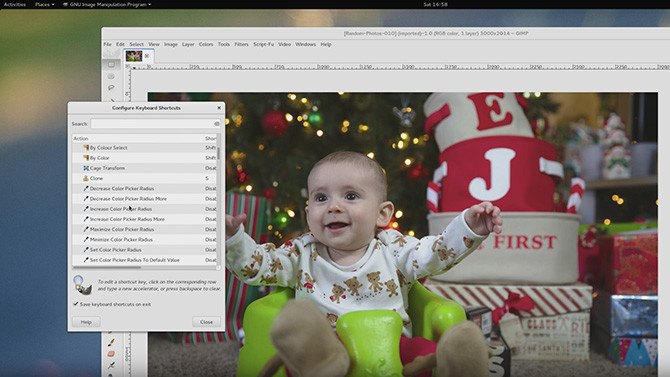 Fortunately for us, a kind user on freeshell.org has done all the hard work for us, figured out all of the shortcuts and created this handy script for us. 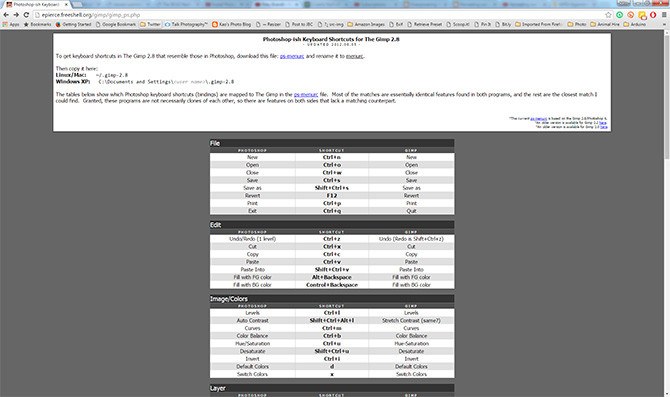 The file works on Linux, Mac and Windows, the only difference is where you place the file so that GIMP can read it.  For Linux & Mac, the folder is the same regardless of which version or distribution of the operating system you’re using.  For Windows, there’s slight differences for anybody still running Windows XP.

Then it’s just a case of firing up GIMP and you’re good to go.  All the Photoshop shortcut keys that you know and love are now available to GIMP.

Do you use GIMP as a part of your workflow?  What other applications do you use alongside it? Which plugins do you find yourself using the most often?  Let us know in the comments.

5 Must Know Lightroom Shortcuts–Which Keyboard Shortcuts Do You Use The Most?

How to create custom keyboard shortcuts in Photoshop

A DIY Optimus Maximus keyboard For GIMP, Photoshop or Lightroom