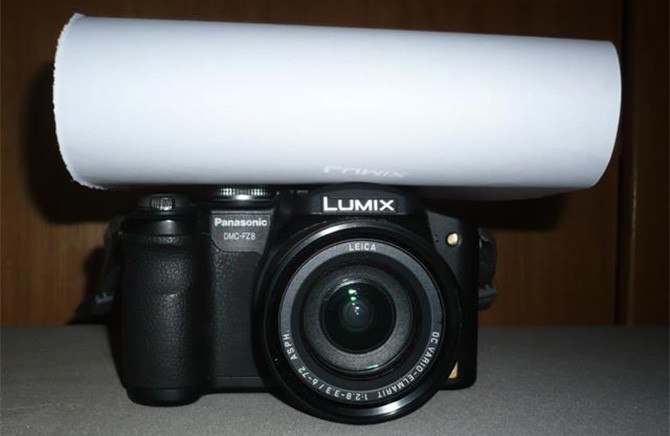 The humble popup flash.  Let’s face it, we hate it.

You might be able to use it for a little fill now and again, but as a main light source it gives hard shadows, often harsh specular highlights, and is generally the last type of lighting you would ever consider using, but for those times when you have nothing else to hand and just can’t avoid it, what can you do in a pinch to make it look a little better?

Well, as Reddit user ofnuts explains, you can wrap a sheet of paper around it and create a rather large (relatively speaking) wide diffuser.

It all starts off with a simple sheet of white laser copier paper (A4 or Letter), cut in half. 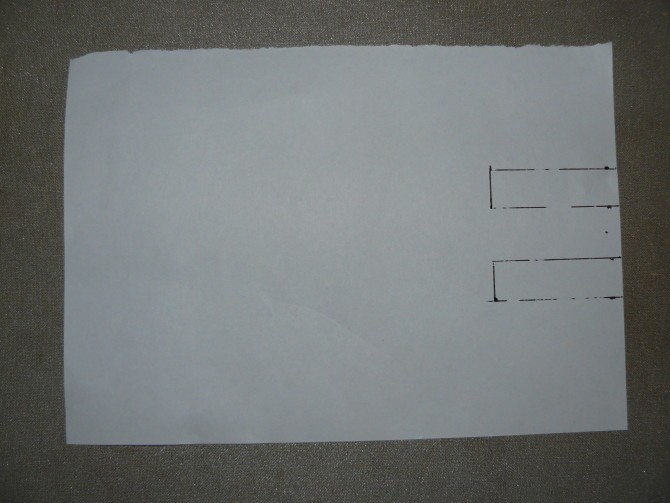 The markings are where we cut out next.  Precisely how wide these markings will need to be will depend on the camera with which you’re planning to use this, but the bit that you leave in the middle you will want exactly at the centre point of the sheet of paper you’re using.

Basically, the areas that get cut out are there to allow you to easily wrap the thing around the flash without its “legs” getting in the way. 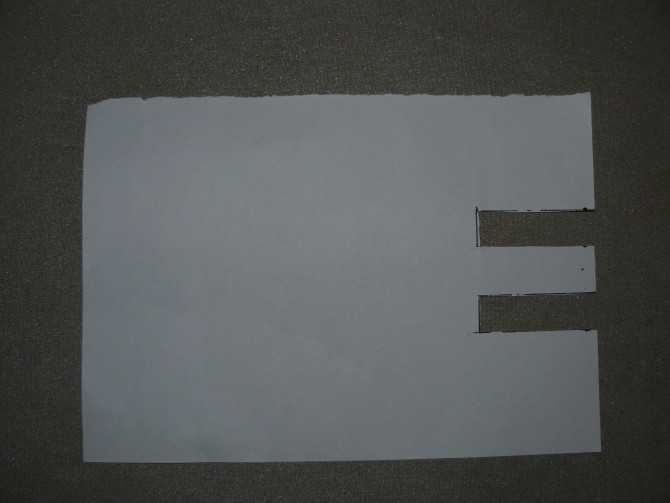 Once cut out, we turn the centre part into a point. 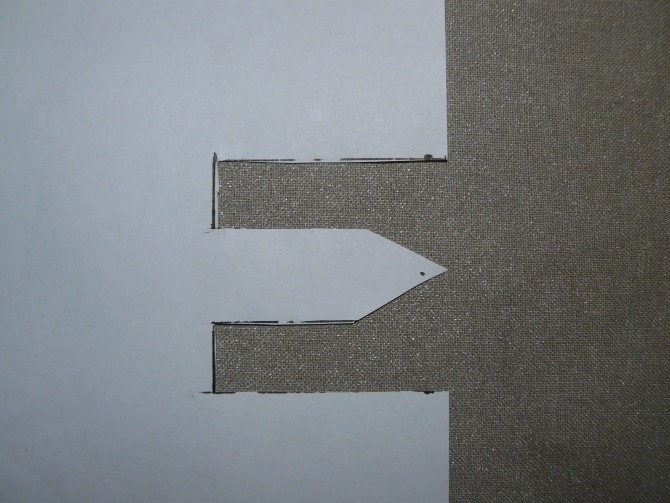 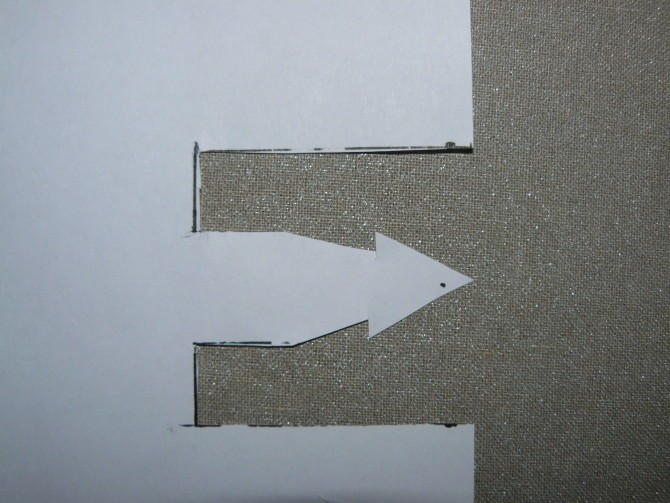 The next step is to cut a slit in the opposite end of the paper, into which this arrow will slide to lock the sheet over your flash.  Folding the paper in half to start the cut ensures you get it centered. 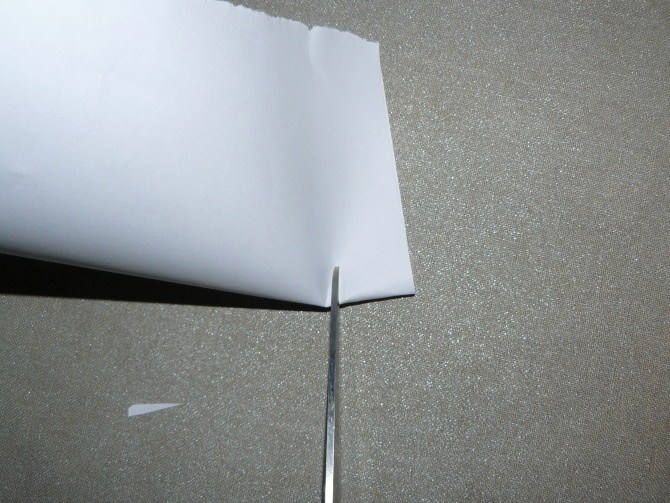 We want to make the cut is slightly narrower than the arrow head we made earlier. 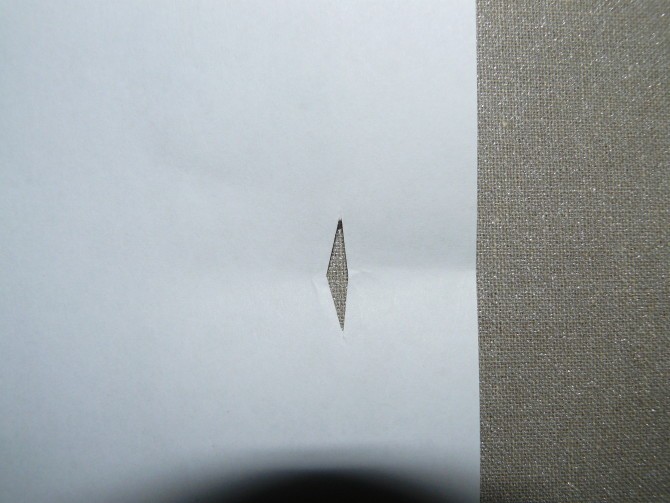 And we’re done with the cutting.  You can tell your adult supervision thank you very much, but you’re good on your own now.

First we pop up our camera’s flash, and slide the arrow head through the gap underneath. 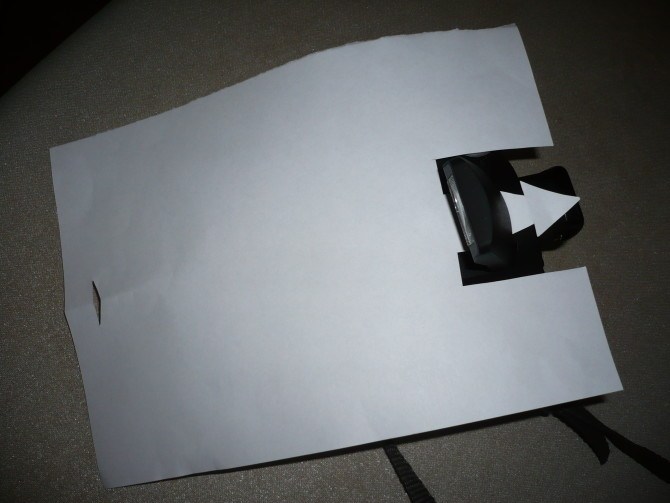 Then we roll the sheet over the top, and slide the arrow through the slit to hold it in place. 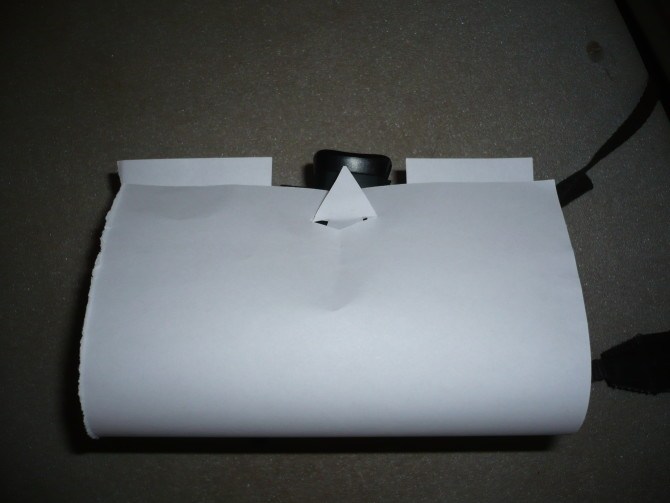 From the side, it should look something like this. 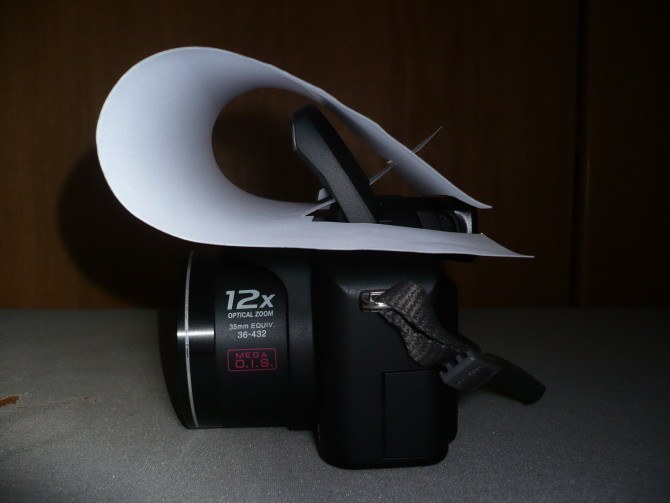 Ok, it’s not very pretty, you almost certainly wouldn’t want to be showing up to photograph a client with this, but if you’re just starting out or don’t have any other flash gear, and just want to experiment, it’s a great way to get started and see how altering the light source changes how your subjects appear to the camera. 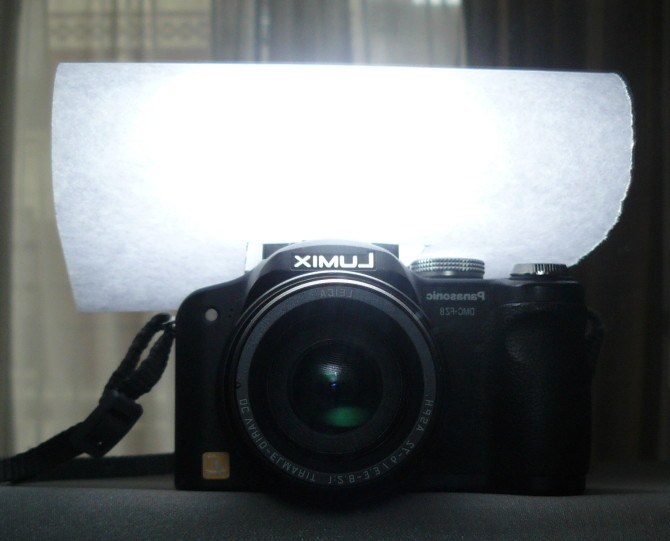 The difference it makes to the light is pretty good, for what it is.  Here’s a close up shot of some coins with just the bare popup flash. 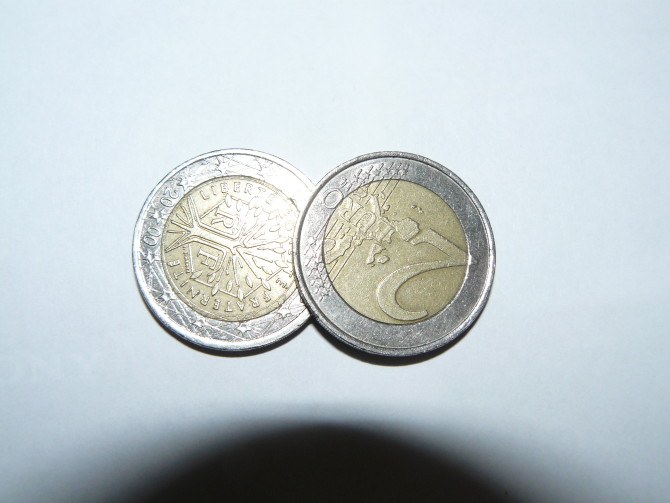 Hard shadows under the coins, harsh reflections, and it can’t quite see over the lens (hence the partial circular shadow at the bottom).

With the paper diffuser “fitted”, the light becomes larger, the shadows softer, you see more detail in the coin without it being so harsh and contrasty, and you don’t get that big ugly lens shadow across the bottom. 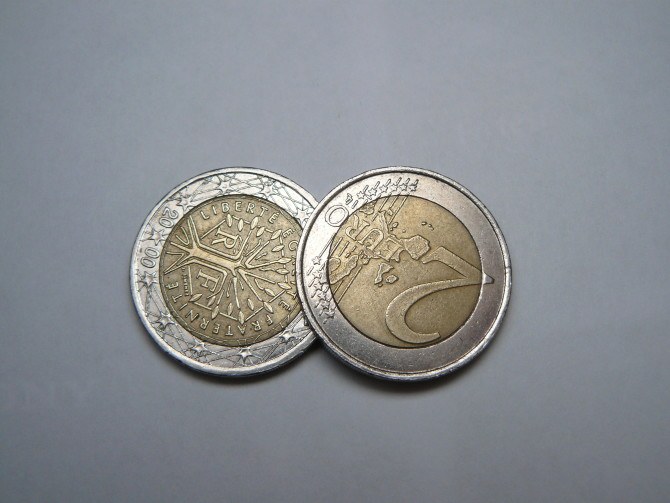 You could also try this with other materials, such as wax paper or tracing paper.  They’re typically thinner than copier paper, so won’t eat up as much light from the flash, but should still give a softer appearance.

So, if you find yourself using your popup in an emergency, or you’re just starting out in photography and the only light you have is the popup flash, now you have a way to help make it a little less useless, at almost no cost.

Thanks to Ofnuts for the tip!  Images used with permission.

The Headphones Pop Up Flash Diffuser

How To Make A Simple And Effective Flash Diffuser