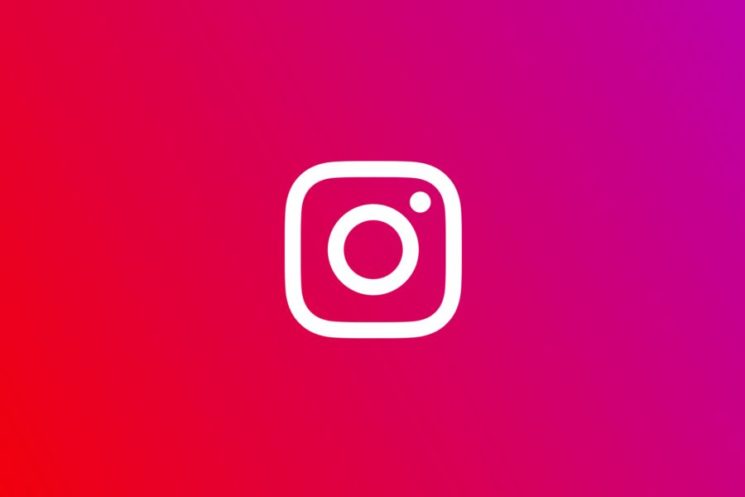 The past few years have made it abundantly clear that platforms hold disproportionate power in the online sphere – from Uber to Grubhub to Amazon. Online success is predicated on building both utility as well as a critical mass of users, and for that, platforms should be congratulated.

However, once we agree to the terms and conditions of the platform, we cede a tremendous amount of power and control while simultaneously becoming the product. And the balance of power is continually re-tipped in favor of the platform with opaque algorithmic changes, continuous monetization of user data, and in many cases, raw exploitation of constituents within the ecosystem.

For photographers, this phenomenon is no more obvious than on social media, where apps like Instagram have become so interconnected and influential that they almost have to participate to reach their arduously built audiences. Audiences that they don’t even own unlike, say, an e-mail list. Of course, photographers don’t have to join Instagram, but it’s a bit like running a business in the 1980s without a listing in the Yellow Pages.

As a part of Instagram’s Terms of Use, users grant the company:

a non-exclusive, royalty-free, transferable, sub-licensable, worldwide license to host, use, distribute, modify, run, copy, publicly perform or display, translate, and create derivative works of your content (consistent with your privacy and application settings). You can end this license anytime by deleting your content or account.

The language is typical of many photo sharing sites (including PhotoShelter), so in that sense it’s unremarkable. The company needs the ability to redisplay images, and wants to be able to have, for example, an image appear in the app, within an Instagram Story, and on the website without having to regain consent each time it comes up with a new feature.

But part of their feature set includes the ability to embed a post on other websites. As with YouTube, Twitter, TikTok and other social media platforms, embedding is a way to extend reach beyond the confines of the walled garden. And embedding has been a constant source of pain for professional creators.

On Monday, U.S. District Court Judge Kimba Wood ruled against photojournalist Stephanie Sinclair, who is well-known for her “Too Young to Wed” photo essay, which turned into a non-profit of the same name. Mashable offered Sinclair $50 to use her image within a 2016 story titled “10 female photojournalists with their lenses on social justice.” When Sinclair declined, they embedded an Instagram image, and Sinclair sued knowing that the case law of Goldman v. Breitbart was on her side.

It’s worth noting that Mashable is a content farm whose raison d’etre is to quickly generate and/or repackage content for the sole purpose of generating page inventory to sell ads. And if Sinclair’s image had no economic value to their story, then there would be no need to use it.

This fact doesn’t mean that Instagram is powerless to help creators who want to protect their intellectual property. In fact, there is a simple fix that YouTube has had for years – namely, allow the user to decide whether content can be embedded or not.

The vast majority of users won’t care. They are driven by engagement (likes, comments, etc) and want to have their content reach as many people as possible through as many means as possible. But some content creators need or want to confine access to the app for the simple reason that they want to control who gets to use their content.

A simple fix would allow the user to check a preference to disallow embedding. When a post is embedded, Instagram could serve up a blurred image that could only be seen within the app. The photographer gets a link back to their Instagram presence without giving up their intellectual property without compensation. 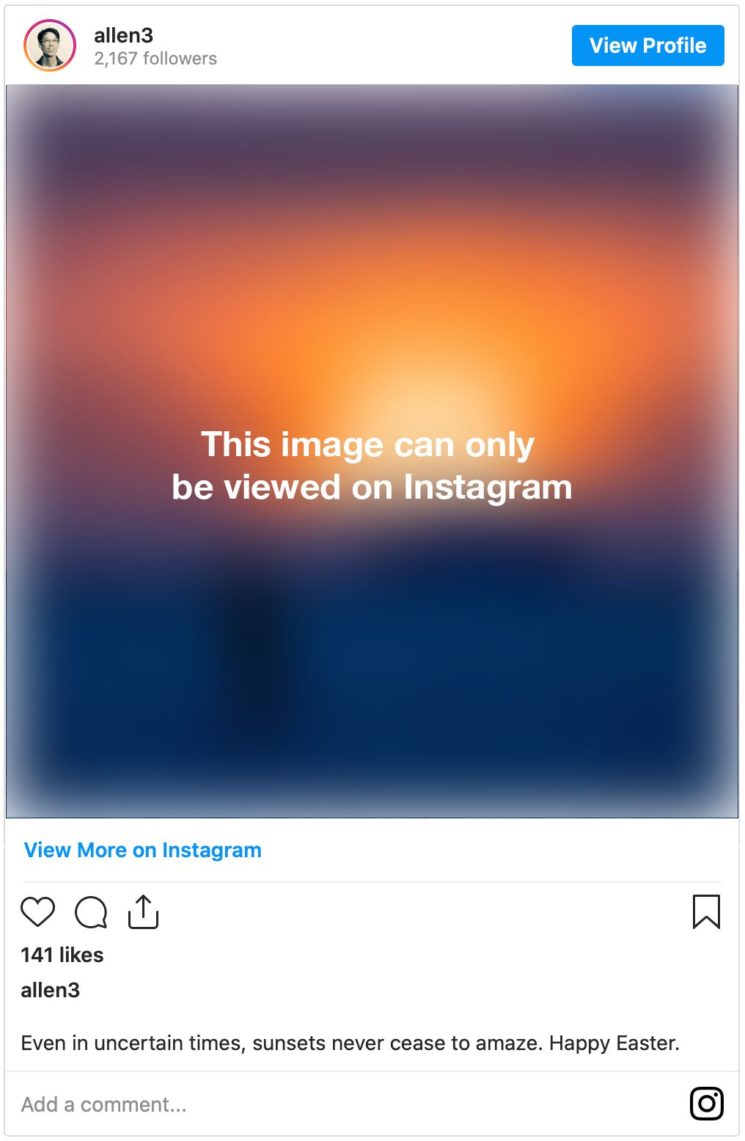 A mock-up of my proposed solution which provided a link to creator profiles while disallowing the content from being monetized on platforms outside of Instagram.

Instagram and its parent Facebook have generated billions of dollars of wealth for their founders and employees. And they have every right to build their business any way they see fit. But consider the legal fees that Sinclair has accrued fighting Mashable, and consider an entire class of worker that will be adversely affected by Judge Wood’s ruling. The economic impact is non-trivial, and I would argue that the fix is so easy and would have so little impact on Instagram’s bottom line that they have a moral responsibility to act.

Yes, Sinclair opted in to Instagram’s Terms of Use, but the language was insufficient to prevent exploitation of her intellectual property. And I don’t believe that that was ever the intent of the Terms. Photographers should not have to fight this battle against the Mashables of the world when Instagram could solve the problem without batting an eyelash.