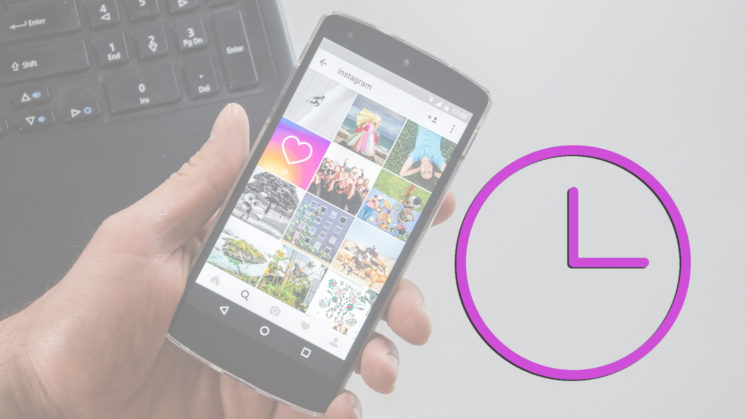 Instagram has been testing lots of new features lately. Still, what most of us would like to see is chronological feed, as it used to be. In a recent blog post, Instagram has announced that this feature will be back, at least in a way. They’re bringing some changes to let you see the feed in chronological order again.

It seems that Instagram has heard the complaints from its users (finally). So, they plan to make new posts “more likely to appear in the feed,” as written in the blog post. Instagram is currently testing a “New Posts” button which will let you choose when you want to refresh the feed and it will show you newest posts at its top. I believe this is somewhat similar to Facebook’s choice between “Top Stories” and “Most Recent.”

Judging from the comments I read online, the majority of users hates Instagram’s algorithm and the way it chooses which posts to show first. In my case, it eventually made me delete my account. Instagram has announced other changes to their feed in the upcoming months. Hopefully, they will be oriented more towards making the feed logical and pleasant to scroll through again.

« Here is how to determine exposure by looking at the path of the light
DJI announces Zenmuse XT2, a dual-sensor 4K thermal camera for industrial uses »