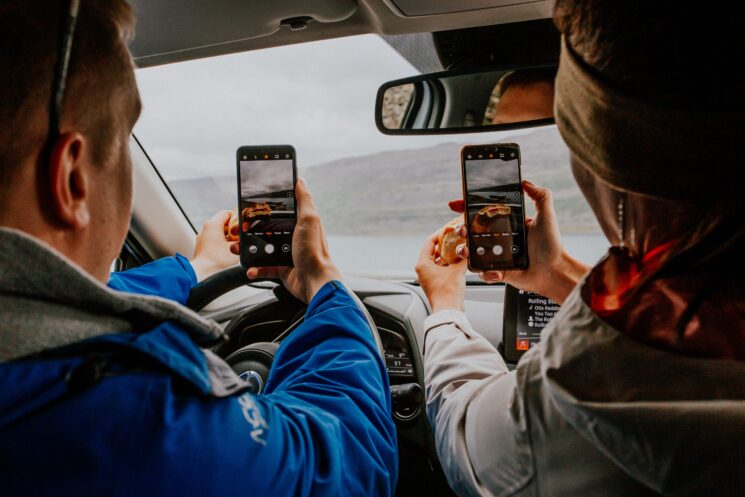 The great social media copycat strikes again it seems. Instagram is currently testing out a new feature which bears an uncanny resemblance to the popular app BeReal. Leaker and well-known reverse engineer Alessandro Paluzzi published screenshots of the feature which is called IG Candid Challenges.

The as-yet-to-be-released feature will live in the story section of the app and will be opt-in. If users choose to participate, they will receive a notification at a different time every day prompting them to take a picture in two minutes. Sounds an awful lot like BeReal to me!

BeReal has shot to popularity recently and is currently the number one downloaded app in Apple’s free app store. It has been touted as the “anti-Instagram” because of its authentic and uncurated nature. It supposedly gives a window onto the user’s lives whenever and where they are and uses both the front and reverse cameras at the same time.

Like with BeReal, users will be able to take a picture using their phone’s front and back cameras at the same time using Instagram’s Dual feature. Instagram first unveiled the Dual feature back in mid-July.

It is worth remembering that just because Instagram is testing a new feature, it doesn’t necessarily mean that it will roll it out to a wider user base in the future. However, Instagram has been known for mimicking rival app features in the past such as TikTok reels.