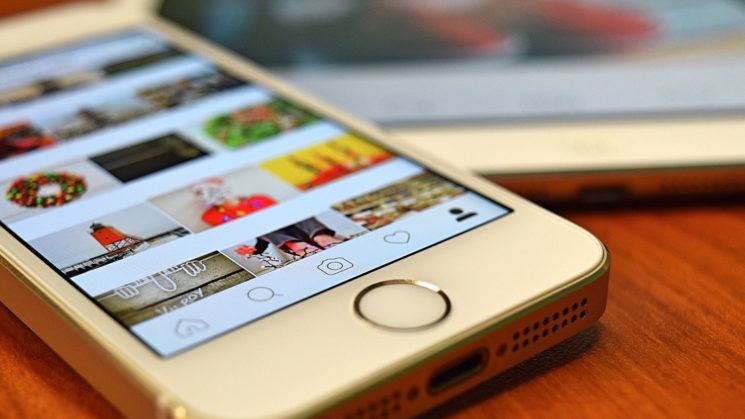 Instagram seems to have been evolving and assimilating at a rather rapid pace recently. Since the redesign of its user interface, it’s implemented Stories, live streaming, comment love, and a host of other features. It looks like the ability to upload “albums” is next on the list. According to Droid Life and Twitter user Philip Chang, the new feature is currently inside the latest Beta version of Instagram for Android.

It does appear to be a little incomplete and buggy, though, at the moment. It’s also not been listed in the update notes, suggesting the feature might’ve gotten out a little sooner than Instagram had intended. Droid Life say that when the feature works properly, you’ll be able to select up to 10 images to post together as an album. Followers will see the album, and can then scroll through the shots, liking as they go.

To post an album, you’ll simply go start the process as you currently do, but instead of just tapping an image, you’ll give it a long press. Then you’re prompted to select more images from your gallery to create the album. You can add filters, if you wish, to each image separately.

Unfortunately, Beta users who have this feature can’t yet post these albums to their timeline. So, we can’t show you how the viewer end looks. According to Beta testers albums might appear as a sideways carousel style scroller in feeds. I’ll be interested to see exactly how it’s implemented, because it could go either way, really.

It may be a fantastic alternative to creators who currently montage multiple photos together into a single image for posting. But it may also mean that users don’t scroll through the whole album and see all the images, too. For the content consumers, though, this is sure to help clean up feeds, and prevent seeing many needless images that have no obvious connection to anything.

I am enjoying the direction Instagram has been going lately, even if they’ve taken more than a little inspiration from other apps like Snapchat. Although, it’s not been without its issues. Many Instagram users have already noted a massive reduction in interaction on their posts since the new algorithm kicked in. The albums feature might just prevent even more of your content from being seen if users aren’t used to scrolling sideways.

As it wasn’t even mentioned in the Beta notes, there’s obviously no word yet on when this feature may be complete or coming to the live version.

Setting this photo as a wallpaper will brick your Android phone [Update: Fix in testing]