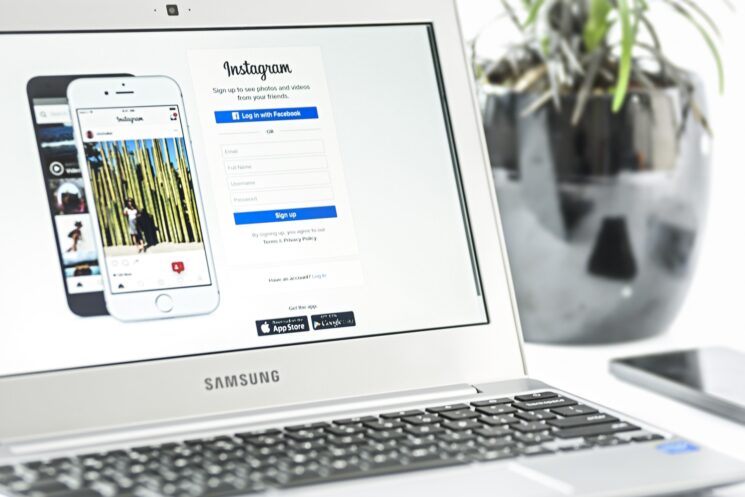 No, it’s not a joke. After a bunch of hints and tests, Instagram is now finally ready to let its users post content from desktop. You won’t need a mobile app to share photos or short videos any longer – you can just do it straight from your web browser.

It all started when Mobile developer Alessandro Paluzzi discovered the upcoming feature in May this year. Shortly after that, the company confirmed that it was indeed testing the new feature, which was then launched for some users. But starting from tomorrow, 21 October, it will become available to everyone. You will be able to share images and short videos (under one minute) to your Instagram account through the web browser on your desktop. For longer videos, though, you’ll still need the mobile app.

I’m personally thrilled with the new feature. I mainly share phone photos on my personal account, but I’d love to share some of those I took with my DSLR without taking a bunch of extra steps. This “Developer Tool” method stopped working for me at one point and hasn’t worked since. Lightroom also doesn’t allow you to post straight to Instagram anymore, even with a plugin. So, having a native Instagram feature that lets us post from desktop will make life much easier for many of us. I think photographers will benefit from it big time, as well as everyone who owns a business and wants to share photos of their products.

Other than the “post from desktop” option, which I personally find the most exciting, Instagram is introducing two more features to its mobile app.

First, there’s a Collabs feature. It’s still in the test phase, so it’s only available to some users and has already been rolled out for them. It allows two people to co-author posts and Reels. You another user from the tagging screen so they can get involved in creating the content with you. Both your and the other person’s followers will see the post, and you two will share views, likes, and comments.

And second, you can now start nonprofit fundraisers right from the “New Post” button. This will make it simpler to start a fundraiser, and for now, this is also a test feature.