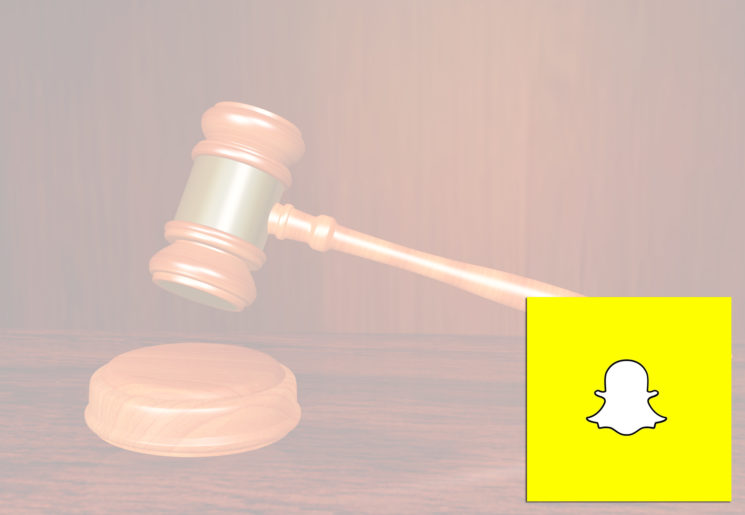 Even though “social media influencer” sounds like a made-up job, it looks like it has something in common with “real jobs” after all. If you fail to do it right – you will face consequences. And influencer Luka Sabbat is facing serious consequences after failing to promote Snapchat Spectacles on Instagram. After breaching the $60,000 contract he signed, he is now being sued.

Sabbat, who has 1.4 million followers on Instagram, is sued by public relations agency PR Consulting Inc. Reportedly, a part of the deal was to post three Instagram stories and one photo wearing Spectacles to his Instagram profile. However, the young influencer only shared one story. When it comes to the photo he posted, he allegedly hadn’t submitted it to the agency for approval.

Engadget adds that Sabbat was also supposed to wear the Spectacles during Fashion Week in Milan and Paris, so he could be photographed with them. But apparently, he failed to do this, too. So, after breaching the contract he’d made, PR Consulting is now reportedly seeking the $45,000 it gave Sabbat up front. Additionally, the PR company seeks interest and other fees for “consequential and incidental damages,” Engadget reports.

Even though all this sounds kinda funny at first, it looks like being an influencer or a brand ambassador is a more serious deal than it may seem. And things like this happen, even on a much larger scale. For example, Samsung brand ambassador was recently sued for using an iPhone X in public. Cases like this clearly show that even being an “influencer” doesn’t protect you from fulfilling your part of the deal and doing your job. Even if your job involves simply posting an Instagram story.