The Samyang mirror 800mm f/8 [B&H | Amazon] has an incredible money-to-mm value. Sadly is developed a reputation as an impossible lens to focus and a to be blurry to the point that there is no micro contrast and no low contrast in the image. 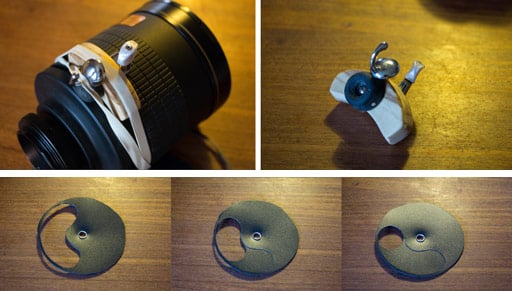 Photographer Morten Øen shared two tips with us to give this lens an overall boost and really squeeze quality out of that $180 the lens costs.

One thing that is pretty hard with this lens is focusing. It is so delicate that it is almost impossible to focus by hand. It’s native precision is too low. Morten cleverly attached a guitar tuner key to the lens and geared down the focus to about 1/16 (or 1/32). This allows some pretty precise focusing. Here is Morten’s Explanation:

The Focus Tuner (FT) is fairly easy to use. It uses a set of rubber bands, so you can just tilt the rubber wheel and focus normally so you are roughly in the ball park of what you are shooting. Then just lower the wheel down and start turning the tuning peg. Because I use a guitar tuner it is geared down to 1/16 or 1/32, then I have total control.

The Samyang 800mm has a fixed aperture of f/8. I use the following method to close down the aperture, which both improves contrast and increases depth of field. (though it does kill some of the light coming in).

The way that this is done is by adding a secondary aperture where the filter usually goes (pretty similar to our Bokeh Masters Kit), which stops down some of the light:

The aperture is self explanatory; just two sheets of black cardboard or plastic, and some cut away. The out-of-focus bokeh highlights will get the exact shape of the hole, so make them with great care, and make sure you get a perfect hole at the f.22 setting

See this comparison to get an idea of the changes (click to enlarge):

Bottom right is the best of 5 images without the focus tuner. It is just the photo we are used to see with the Samyang mirror lenses. On the top right is the same photo taken with my focus tuner at f.8. Lower left yet the same image, but stopped down to f/11 and upper left is f/16. I wanted to add another one at f/22 which is the sharpest, but shutter speed was too long for this overcast day. f/16 is good enough, and gives the lens some micro contrast it never had before:-) These are 100% crops, and the target is 3 km away. Camera is a Canon 60Da (for astronomy) so the lens is actually equivalent to 1200mm lens or so. 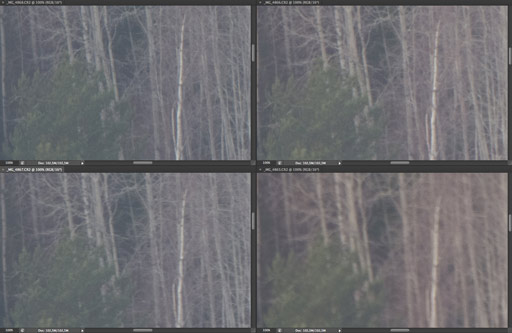 Here is the full crop: 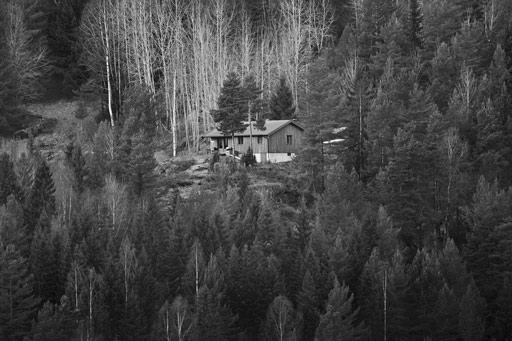 And a photo of the moon at f/16 using the focus tuner. 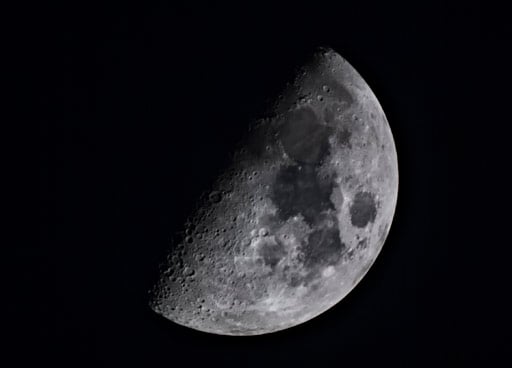