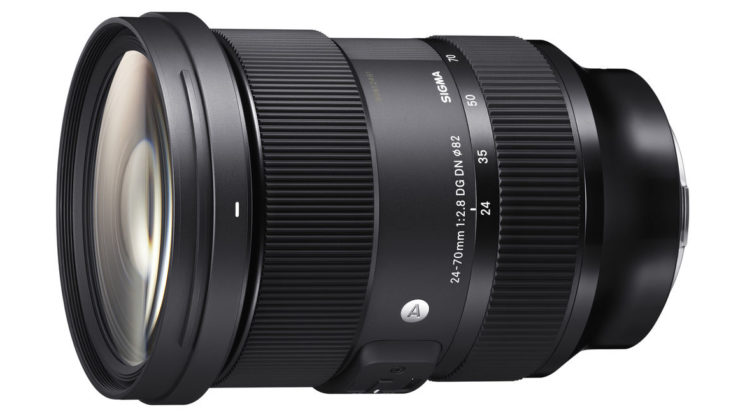 Sigma has just recently released its 24-70mm f/2.8 lens for Sony FE, and it seems to be more popular than the company expected. According to an announcement from Sigma Japan, the company can’t keep up with a high demand for the new lens. So, if you want to add one to your kit, it may come later than it was originally announced.

“Thank you for your patronage of Sigma products.

We apologize for the inconvenience of our customers and the people who are waiting for our products, but we are currently working hard on production, so please be patient.”

This time last year, Sigma found it hard to keep up with the demand for 70-200mm f/2.8 DG OS HSM Sports lens. And now it’s happening again. Of course, it could be a marketing stunt, so it should be taken with a grain of salt. However, I tend to believe that it’s not the case.

The Sigma Art 24-70mm f/2.8 for Sony FE was originally expected to start shipping on 18 December. A part of the ordered lenses will ship then, but the rest will have to wait a bit longer. I don’t know how much longer, but I hope it will be worth the wait.

« This handy guide offers five tips to extend the life of your Godox and other Lithium-Ion batteries
The Canon 5D Mark IV drops below $2,000 in its biggest sale ever (and $800 off EOS R) »