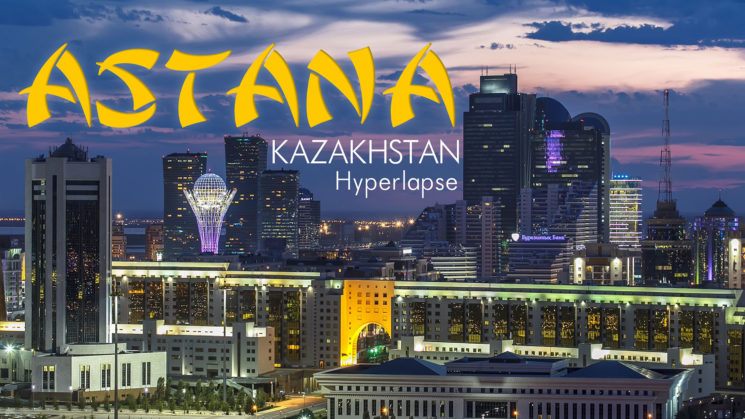 You might already be familiar with the name Kirill Neiezhmakov, at least if you love incredible timelapse and hyperlapse videos. We featured Kirill’s work on DIYP before, and I’m happy to present you with another fantastic hyperlapse he’s created.

This time, he took his gear to the capital city of Kazakhstan – Astana. He told DIYP a bit about his journeys to Astana and the process of making the hyperlapse. He also shared some BTS and other photos of Astana with us. It took him several returns to the city and quite some time to finish the project, but it was well worth it.

Making of the Astana hyperlapse stretched over the course of three years. Kirill began shooting the material in 2014, when he spent six days doing it. He returned to Astana in 2015 and shot some more material in three days. This time, he shot it for a documentary about EXPO 2017 which will be held precisely in this city. However, he didn’t include the frames from the hyperlapse into the documentary. 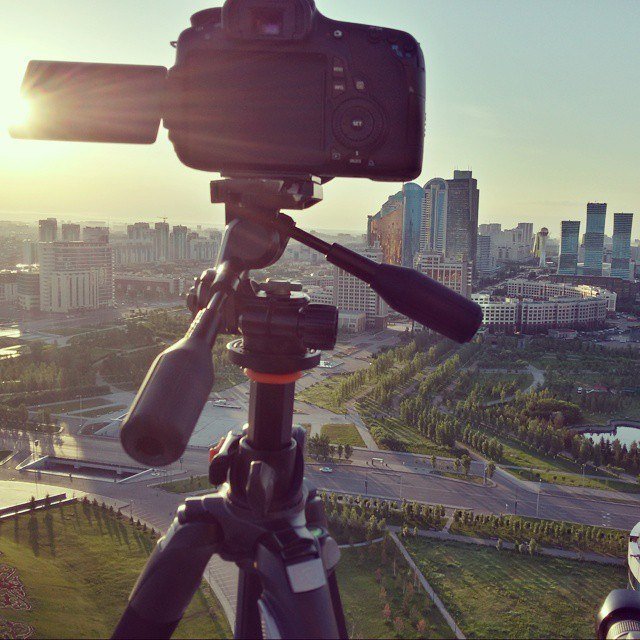 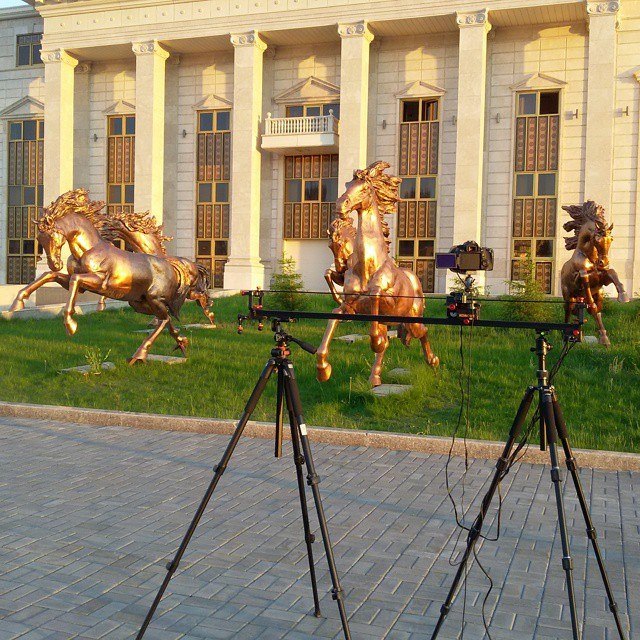 The material waited for a while before Kirill turned it into the finished product. It wasn’t before 2017 when he took all the images and created the hyperlapse. It took about 2 weeks of editing and to achieve the final result.

We asked Kirill about the gear he used, and he shared his gear list with us:

As for the software, he used Adobe After Effects, Lightroom and LRTimelapse to achieve the final result. 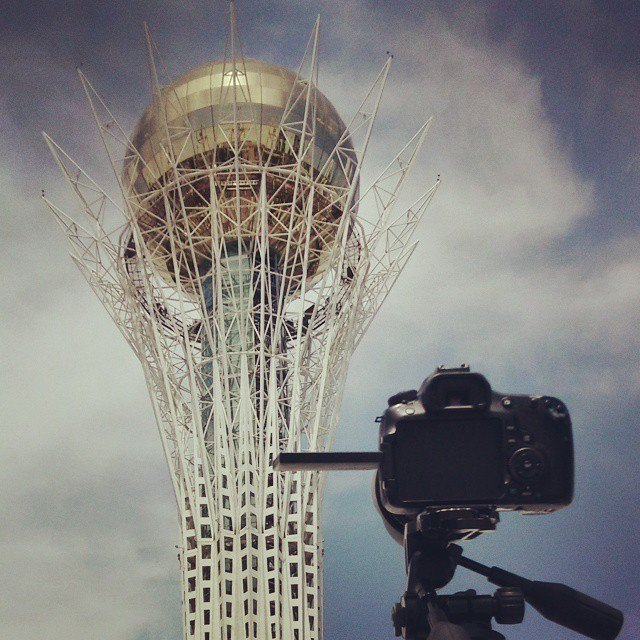 Thanks to the long periods between two shoots, Kirill was able to witness the fast and obvious changes Astana went through. It’s a city that develops very fast and grows year by year. When he came there the second time, in 2015, he noticed finished buildings that were under construction in 2014. Also, the construction process was ongoing for many new buildings in the city. 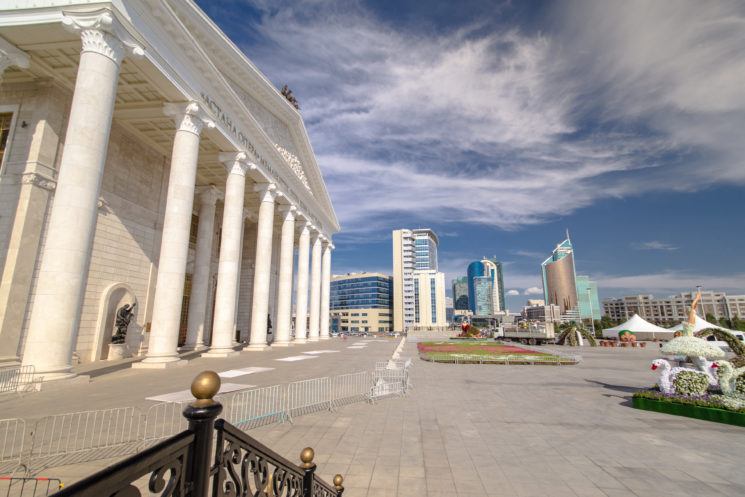 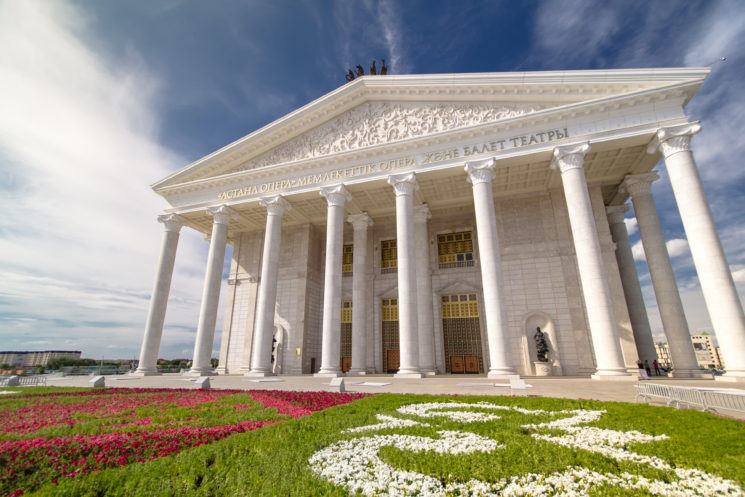 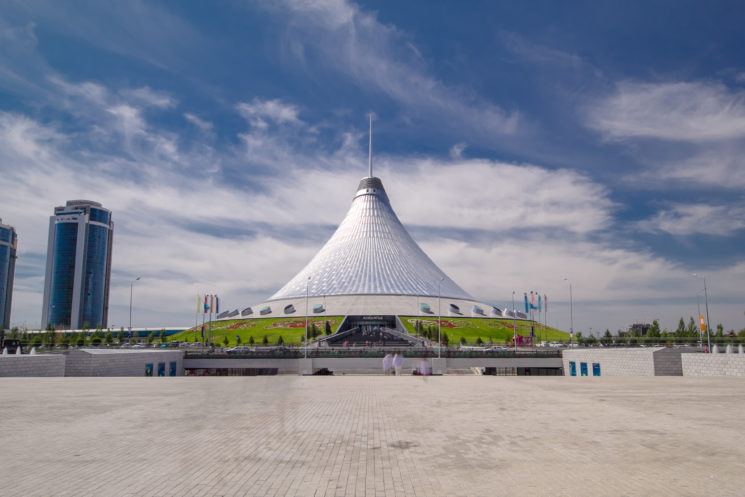 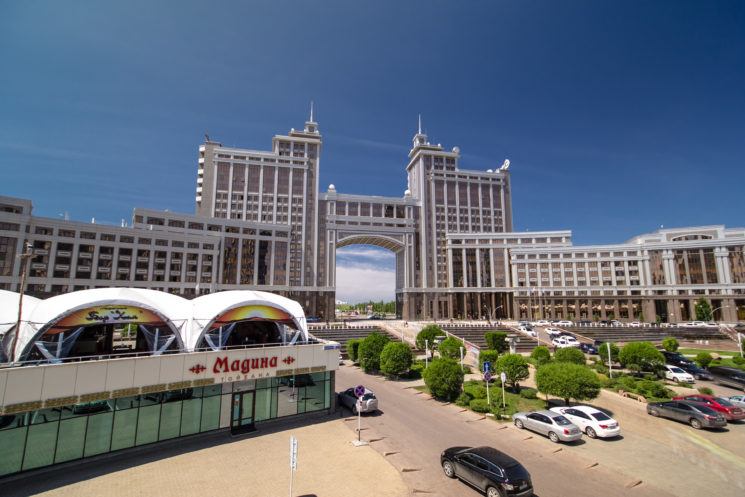 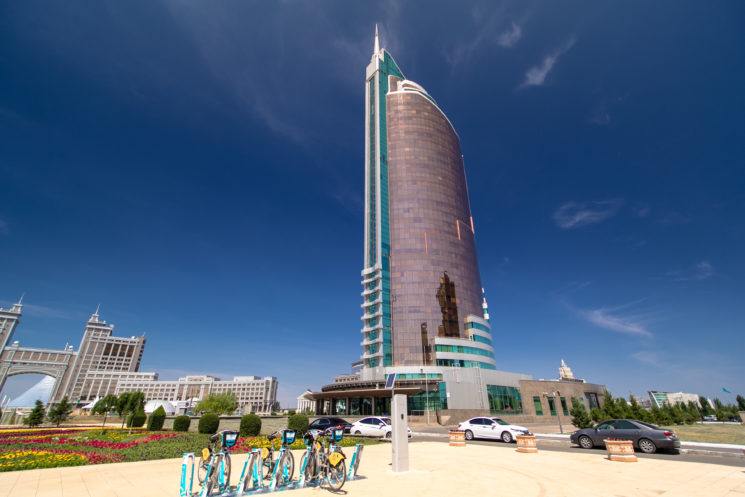 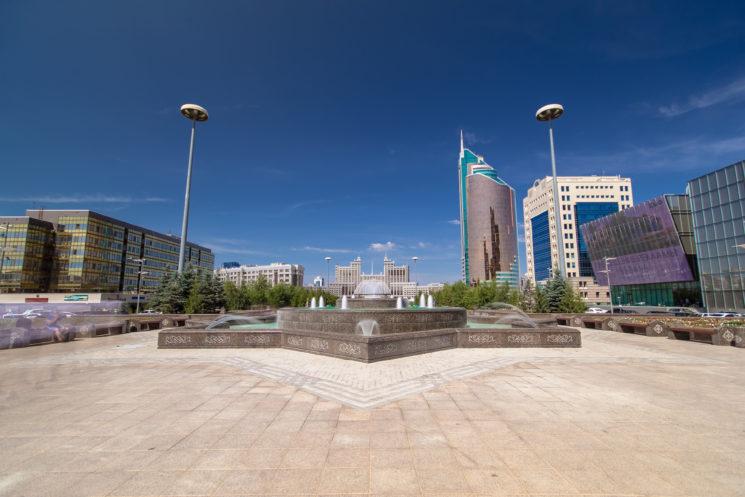 Many people of my generation have only heard of Kazakhstan through the mockumentary movie Borat (although it was filmed in Romanian villages). Of course, it shows this country through the prejudices Western world has towards the former Soviet countries. Therefore, I’m happy to see Kazakhstan through the eyes of someone who wanted to depict its beauty. From what I saw in Kirill’s video, it’s not just a well-made hyperlapse. It really invites you to visit Astana, which seems like an interesting and diverse city worth seeing.