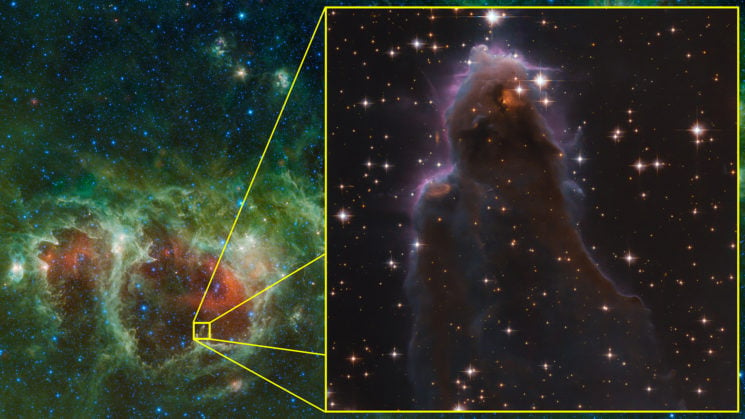 They’re called Free-floating Evaporating Gaseous Globules (FrEGGs – no, not these), which were only discovered a few years ago. This particular one occupies an extremely small part of the Soul Nebula and Hubble just shot a photo of it that looks just amazing. 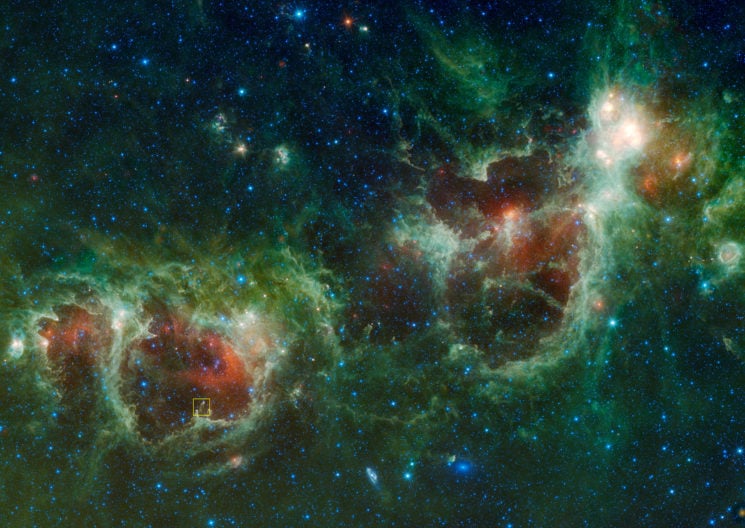 According to Science Alert, when a very massive and hot star starts to shine, the intense ultraviolet radiation they emit ionises their “birth cloud”. This creates a large hot bubble of ionised gas called a Strömgren sphere. FrEGGs are dense clumps of cooler gas clustered inside the sphere. 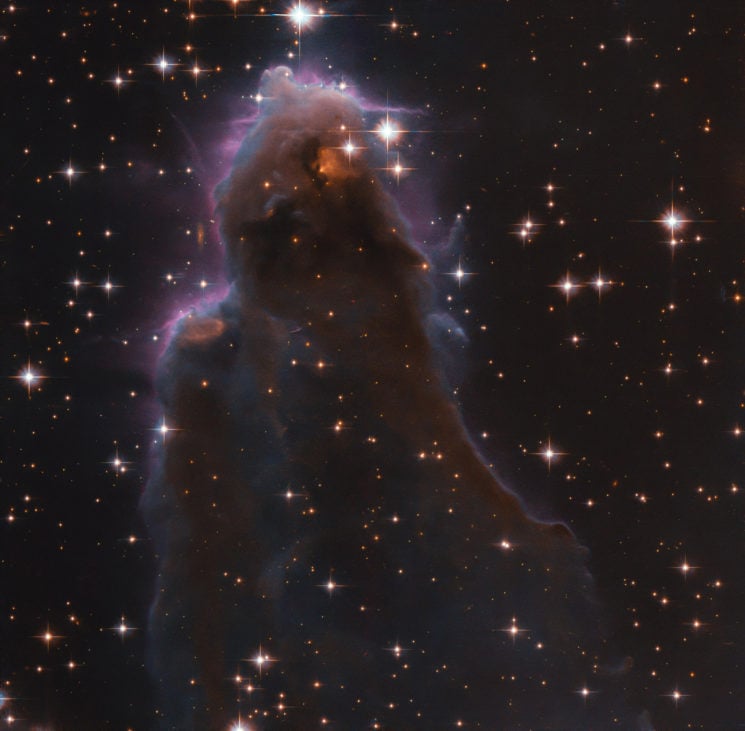 You can see the boundary between the FrEGG and the sphere in the image that Hubble shot as the glowing purple region. This is caused by the heat from a hot nearby star evaporating the outer layer of gas. This loss means we can take a peek inside to see baby stars being born.

Scient Alert says that FrEGGs are so dense that they hinder the star-forming process, although they don’t stop it from happening completely. But it does mean that the stars formed inside them are relatively low mass. But this small mass actually means it will have a much longer lifespan than other massive stars.

Another FrEGG in the Cassiopeia constellation, J025027.7+600849, was also spotted by Hubble in July, earlier this year.