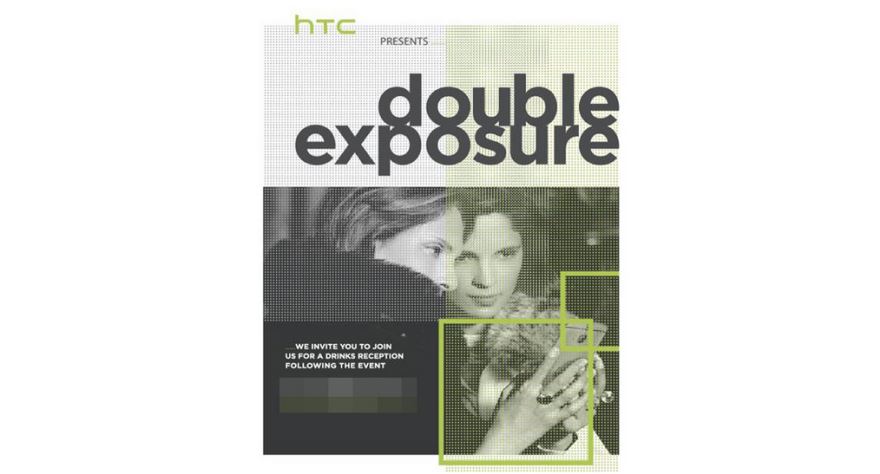 Many camera manufacturers are looking to snag their own part of the action camera market these days. We’ve seen more than several manufacturers (Sony, Polaroid, and Ricoh to name a few) take a crack at the fast-growing wearable camera market and now, HTC, the smartphone maker,  is rumored to be stepping up to the plate, too.

Bloomberg reported earlier, an anonymous source revealed to them the HTC branded action camera will be tube-shaped, waterproof, host a 16 MP sensor, and will work with both, Android and Apple iOS devices, using Bluetooth and WiFi. When asked for confirmation, HTC did not respond; however, in a teaser (see image above) sent out to certain members of the press, an announcement of some sort will be made on October 8th, and everything about the teaser suggests the announcement will be camera related.

This would be the first non-smartphone camera HTC has produced.